United took an instant lead through a Bruno Fernandes penalty and continued to put the pressure on City with aggressive defending in the period after. City eventually gained control for the remainder of the first half but could not break United down. City were shocked again early in the second half as a United transition attack put them 2-0 up, and City struggled to recover their level for the rest of the game.
Tactical analysis and match report by Josh Manley.

The last meeting between these two sides proved somewhat underwhelming, with cautious approaches from both sides leading to a 0-0 draw at Old Trafford. Since that game, City have been in remarkable form, winning all but one of their games between then and now. Last month saw Pep Guardiola’s side pick up key wins against the likes of Liverpool, Tottenham Hotspur, Arsenal and Borussia Mönchengladbach.

Manchester United found themselves in third place coming into this match, and would have been hoping to break their three game run of not scoring, having played . . . 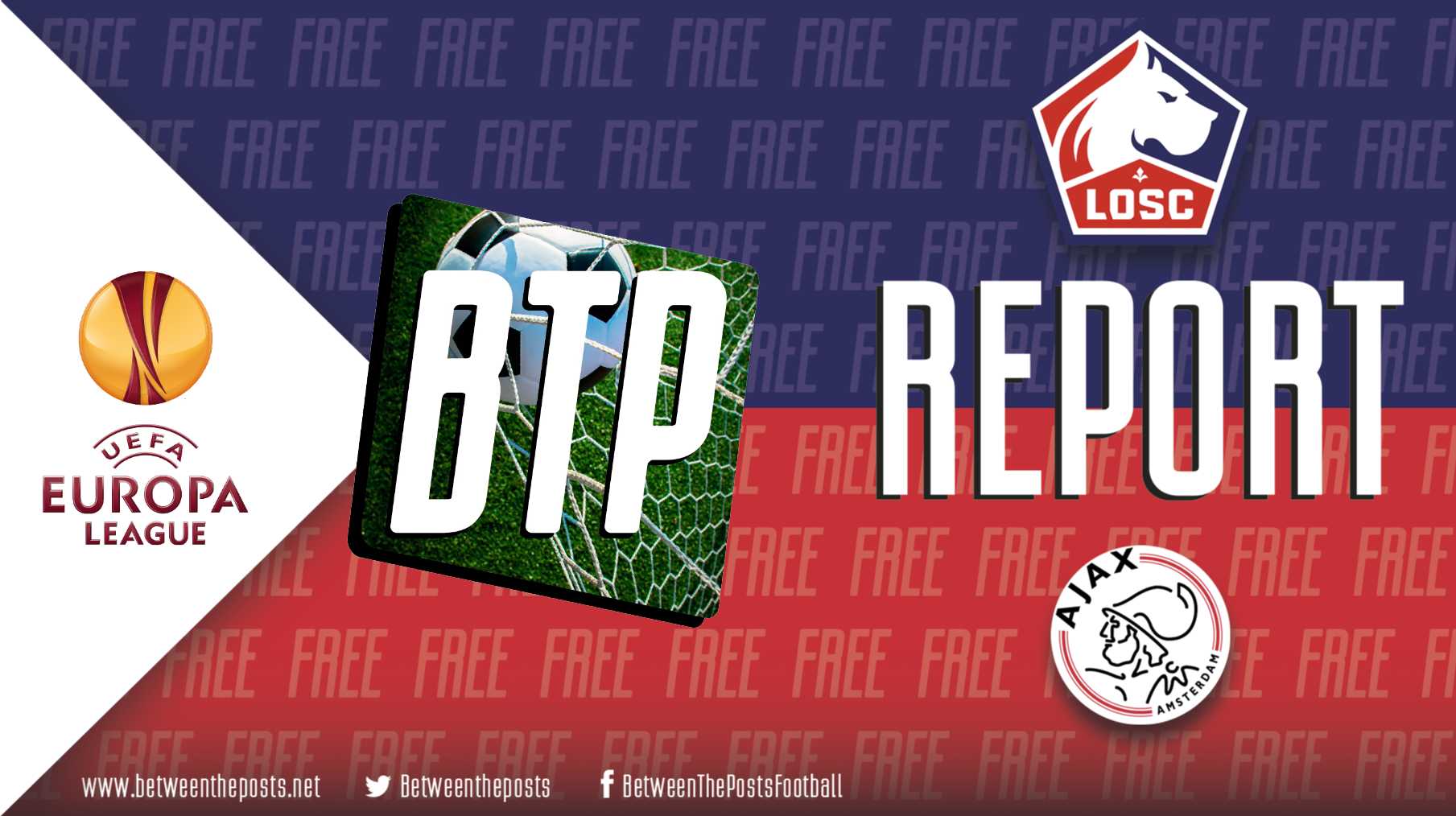