An over-conservative approach by Pep Guardiola prevented City from having the necessary impact his strategy required, eventually crumbling to a mix of individual mistakes, structural dilemmas, and Lyon’s clinical finishing.
Tactical analysis and match report by Kareem Bianchi.

After convincingly knocking out Real Madrid in the Round of Sixteen, Manchester City were given the luxury to meet one of the Champions League’s most unexpected challengers, Olympique Lyon, who had accessed the quarter-finals following a scrappy 2-1 win against Juventus. Even in the face of superior opponents, Lyon’s previously slim possibilities were broadened by the unpredictable variables that can suddenly turn the tables in a game of football.

Pep Guardiola, on paper coaching the much stronger team, chose to field a questionably conservative starting eleven. In a 3-5-2 formation, he benched creative mavericks like Phil Foden, Bernardo Silva and Riyad Mahrez. In the team came Eric García, who slotted in as the middle -center-back in the back three.

Rudi Garcia, conversely, stuck to the ordinary, lining up the same eleven from the return leg against Juventus. A 5-3-2 shape, with a wonderfully balanced midfield trio in Houssem Aouar, Bruno Guimarães and Maxence Caqueret, with Memphis Depay and Karl Toko Ekambi making up the front two, as Moussa Dembélé was benched. 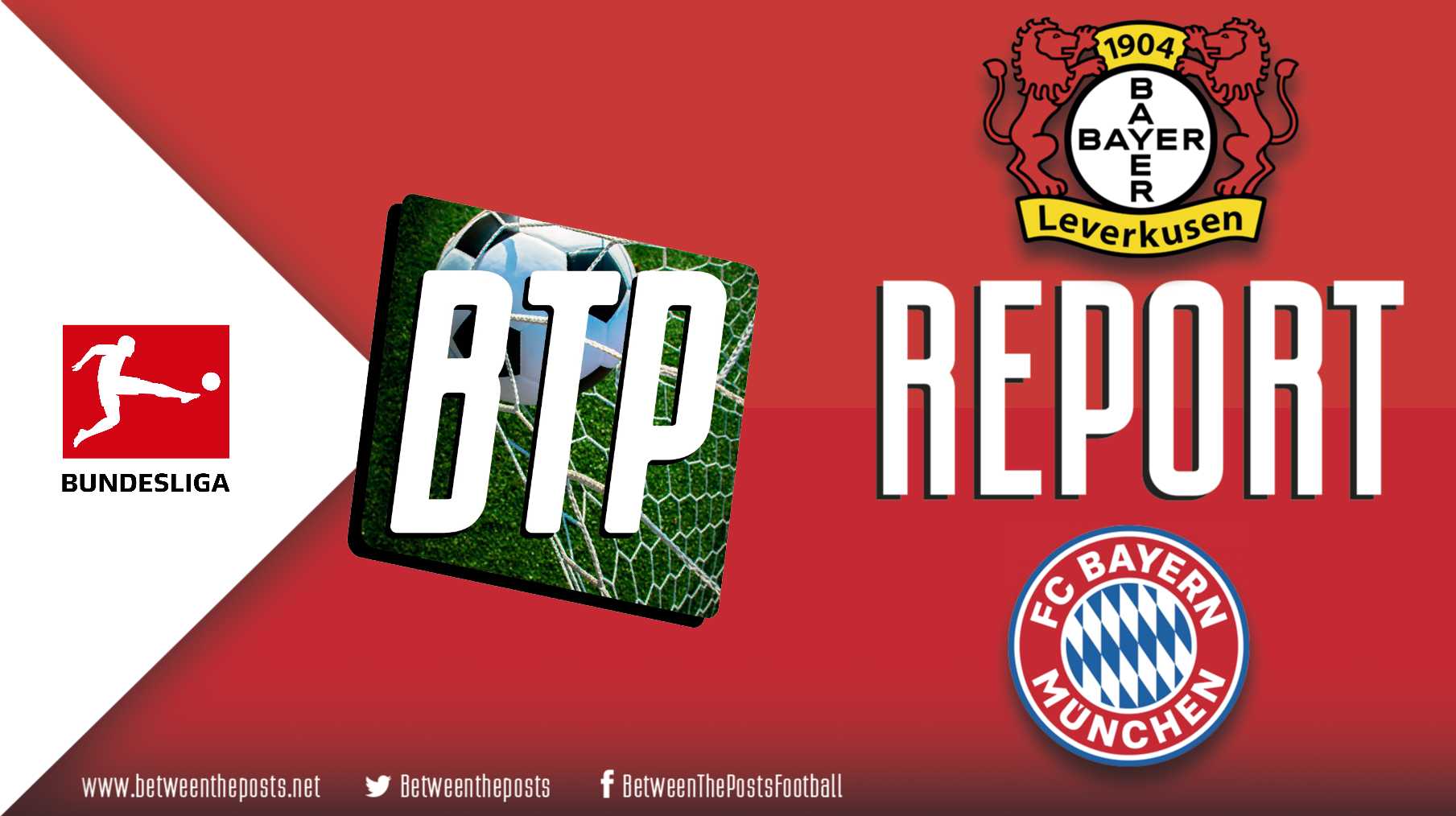 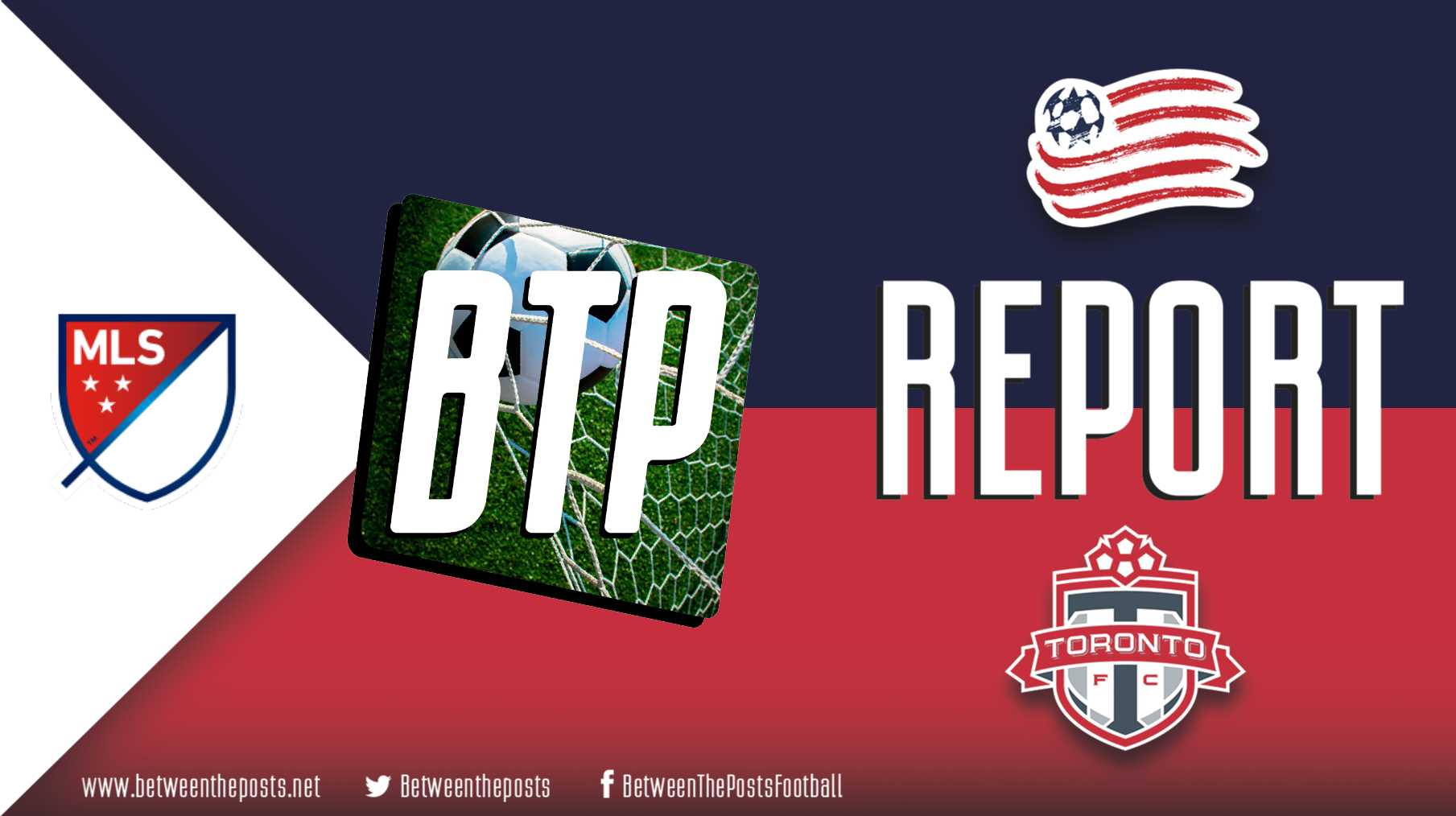