Protracted and substandard. This wasn’t your usual Guardiola and Mourinho matchup, yet the alarming ease in which Manchester City brushed past Tottenham Hotspur made this a big talking point in each other’s seasons. City were able to play on autopilot, with rehearsed movements getting them past the block, whilst Spurs looked clueless and deprived of ideas.

Pep-and-José battles are not as vicious as they used to be, nor do they provide the worldwide, must-see occasions of yesteryear; yet the anarchism, contrast, and polarizing figures in the dugouts, still make their encounters captivating to the masses.

Guardiola has kept his rule over the tactical landscape, although the previous clash with Mourinho looked as if his nemesis could also hang with the rich influx of top managers. Tottenham’s wide central midfielders flooded the channels, nullifying a passive Man City, before executed transitions gave Mourinho a 2-0 win back in November. Tottenham went top, whilst Manchester City seemed out of the running, still in the Premier League’s bottom half – or so we thought.

The hosts have won nineteen out of twenty-two games, in all competitions, since they lost in London. Man City are as flexible and dynamic as they have been under Guardiola, such caution and conservatism on the ball being a distant memory. The partnership between John Stones and Rúben Dias, in the center-back positions, has provided a concrete base for their midfielders to rotate and interchange when in the buildup. 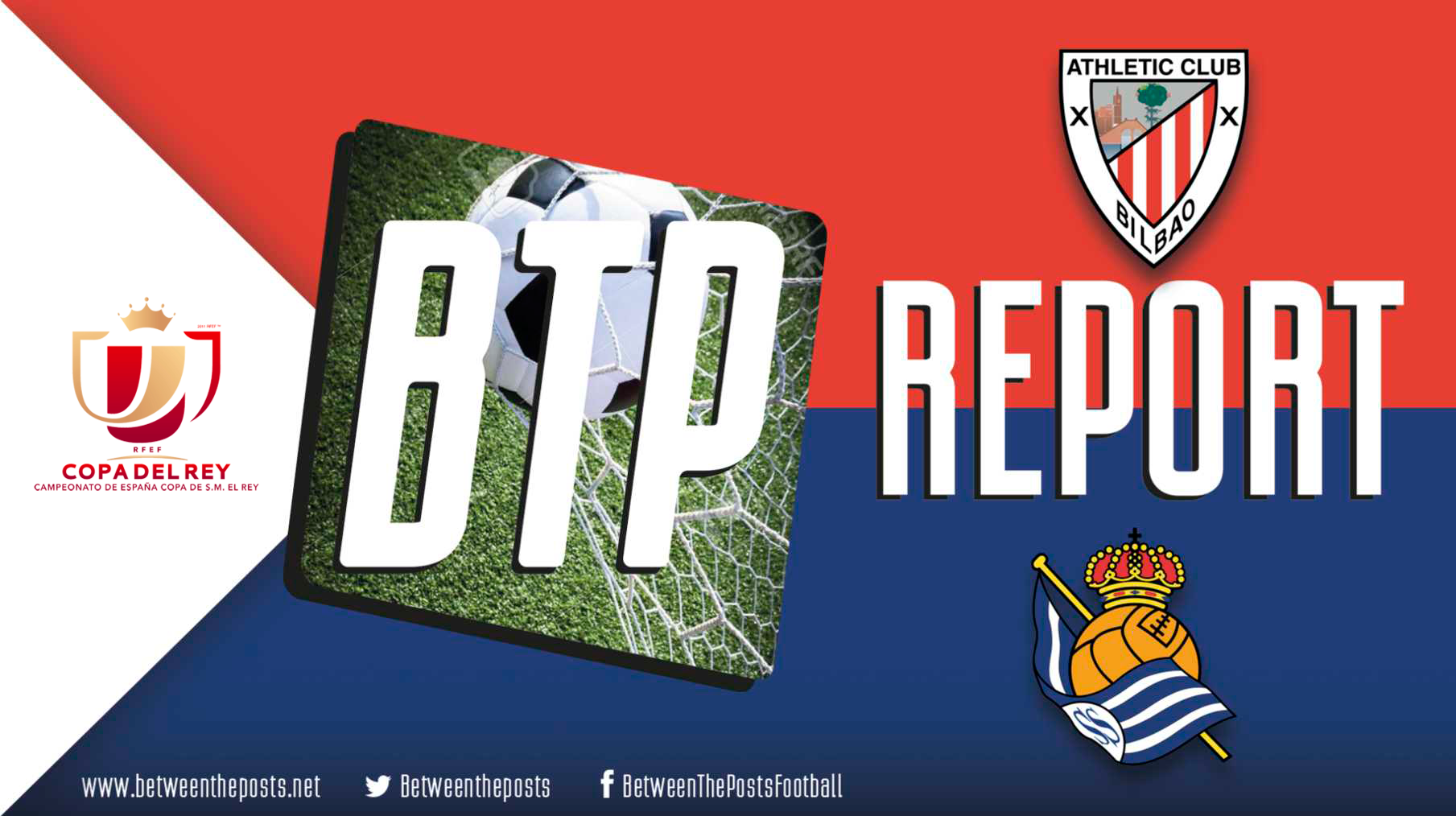