Two elite managers are leading teams struggling to play in their image. The outcome of their meeting at the Etihad was another exciting encounter that gave both questions to answer.

Clubs do not win titles in January but can lose before the final bout has begun if they take little care.

Fans of Spurs are thus fair to ask for half price on their expenses. Even in a home edition of the North London derby, a fixture that the white half of the divide has not lost in nearly half a decade, their dull first half display stood in stark contrast to the struggle in the second. Like their endeavors were futile in that clash, Antonio Conte's men have often dropped points thanks to such stagnant starts. The top four in the league are pulling away from his outfit, continuing to arouse exasperation over the future.

Manchester City are in the habit of fighting on all fronts till the bitter end, but their grip over affairs on home soil has lately loosened. A 2-0 defeat to Southampton in the Carabao Cup ended their pursuit of a trophy elusive for a second year in a row. Days later was more despair in the . . . 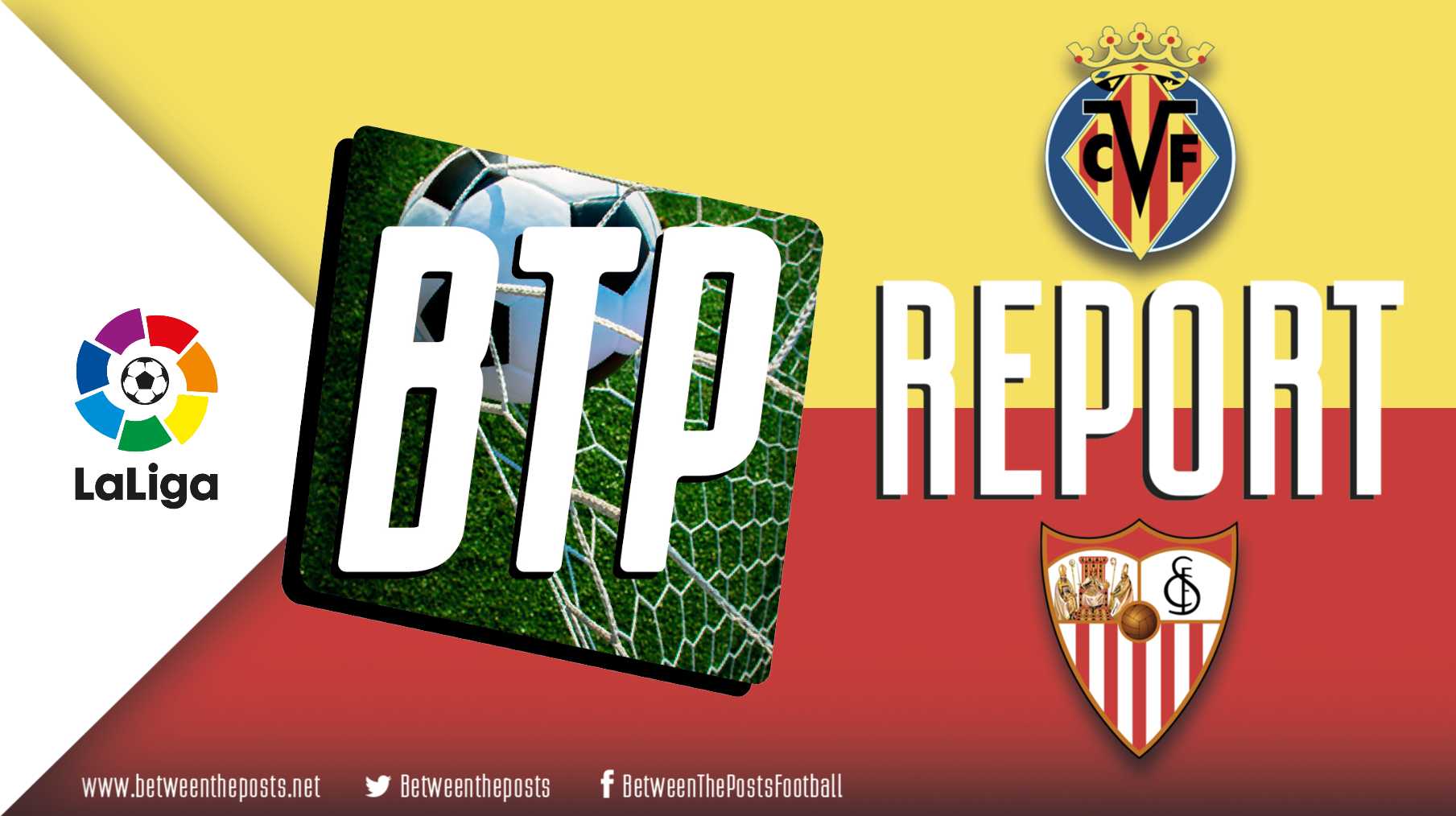