Sun, sleet, or snow, Manchester City have not strayed from the ideas of Pep Guardiola. So it proved in adverse conditions, where a dominant display in a flexible 4-3-3 offensive structure proved to be too much in the end for a resilient West Ham outfit.

Ahead of a hectic Christmas schedule, Manchester City have hit the right notes in a timely manner. A 2-1 win over PSG last time out enabled progress in the Champions League, where dedication to their manager’s philosophy has shown that it can reap fruit at the highest level. Now, attention sharpens on the title race, forcing them to reiterate their credentials against the team that has been best of the rest.

West Ham’s magical ride shows no signs of stopping. Wolves may have just ended their run of four victories in the league, but the outlook of their season is still very bright. Moving into the next phase of the Europa League, continental affairs have not put a check on performances close to home. A rank outsider in the race for the top four, three points at the Etihad would keep them firmly in contention.

Pep Guardiola set up his men in a 4-3-3 shape. Still without the services of Phil Foden, Jack Grealish, and Kevin de Bruyne to call on, he made only one change to the side that ended the duel with PSG in midweek. Hence, Gabriel Jesus, the matchwinner on Wednesday, played from the off, while at the back, John Stones made way for Aymeric Laporte as the partner to the ever present rock Rúben Dias.

Off the back of a 2-0 win at Rapid Wien, West Ham manager David Moyes stuck to type, bringing eight new men into the fold. Thus, he gave ten of the eleven players that lost to Wolves in their last outing in the league the chance to return the team to winning ways. The only exception was Jarrod Bowen, whom Arthur Masuaku replaced as a winger, while Aaron Cresswell stepped in at left back.

Moyes has routinely found success with a disruptive game plan against the elite outfits in the Premier League. Abiding by his winning formula, the manager deployed a deeper 4-4-1-1 block. The line of confrontation from Michail Antonio sat at the halfway line, leaving the Citizens to dominate the play. 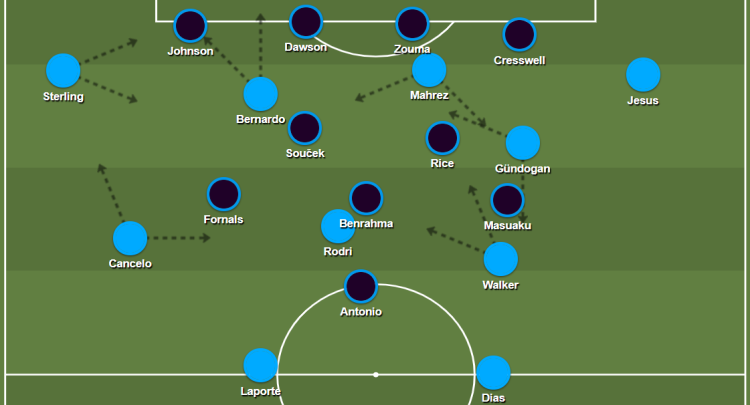 Pep’s men rotated from their initial 4-3-3 shape on the ball. In the second third of the field at the latest, an asymmetry arose between the two fullbacks. On the right, Kyle Walker usually moved quite far inward. He either moved into the defensive halfspace or filled the room next to Rodri. Hence, a 2-2 box structure of him and the defensive midfielder as a double pivot in front of the central defenders was a common sight around the halfway line.

On the other hand, from the left, João Cancelo was more advanced. Sticking to the space on the edges or outside of West Ham’s block, he began to overlap more often to offer width instead of Raheem Sterling. His movements into the space between the lines pointed to an early left sided focus. For instance, if Gündogan and Bernardo occupied the left halfspace, Mahrez would roam over to the right halfspace, giving more balance to the setup.

The asymmetries continued into the role of the two eights ahead of Rodri. Unless he swapped halfspaces with Gündogan, Bernardo mainly operated from the pocket to the inside of Sterling. Drifting out to the wing or higher to the goal, he was the primary recipient of ball progression into the final third. Gündogan, popping up deeper from time to time, was more attentive to the structure and ball circulation, a role that Pep has long tasked him with.

To nine or false nine?

A question that has not ceased to follow Pep around in the media centers the focal point in the attack. Yet, for the City manager, it has never been a clear cut case of using a nine or a false nine. Once more, the frontline presented this reality.

Pep Guardiola: "We can play good with a striker. If we play with Sergio [Aguero] or Gabriel [Jesus] if he comes short for the ball, we have no striker. Against Everton, [Cole] Palmer played in the nine and we realised we need more movement in behind..."

In this contest, it was Mahrez that occupied the role of the striker. From here, he often dropped to the side of Saïd Benrahma. Since the Algerian kept an eye on Rodri, such movement created a central overload that forced one of the central defenders to jump out from the back four and equal up the numbers in the middle of the park. At this stage, the classic instinct of a nine then kicked in.

Thanks to the playmaking of Cancelo on his wrong foot from the left, Mahrez could then time runs towards the goal to attack the box and threaten Łukasz Fabiański. However, the back four managed to absorb his movement for the most part, limiting the shot count that the home team generated early on.

3rd minute: Mahrez drops from the ballfar side away from Zouma, using the lateral component of his diagonal movement to separate from the back four. Bernardo lures Craig Dawson out of the backline since Souček then shifts inward to cover the forward, opening up room for Cancelo to target aerially.

Twenty minutes into the match, Mahrez switched places with Jesus, moving into a more familiar role on the right wing. The hosts began to pull diagonally into the middle of the pitch more often in the final third, giving way to their first goal of the match. A little beyond the half hour mark, Mahrez received a switch from Cancelo, drilling the ball into the path of Gündogan, who bundled the play into the back of the net. Cancelo repeated the feat from the left in the lead up to Mahrez rattling the post, but Pep’s men were looking in an ominous mood once the whistle blew for half time.

True to form, Pep made some more adjustments after the break. Gündogan and Bernardo swapped over positions to occupy the left and right halfspaces. Further afield, Mahrez stayed on the right while Sterling spent a brief period in the middle of the frontline. But the tweaks did little to affect the scoreline, as Gündogan’s strike was the only thing to separate the two outfits with five minutes to go.

So, Moyes made one last roll of the dice, ditching the double pivot to push Souček into the final third as an extra presence in the box. Likewise, wary of the slender margin of lead his men held onto, Pep made his first and only substitution of the game. Elder statesman Fernandinho came on in place of Sterling, sitting back next to Rodri to shore up the middle of the park.

In the end, the change worked out for Pep, albeit not as he may have expected. Trying to run down the clock from a corner kick, Gündogan and Jesus worked the play around with Cancelo on the left. West Ham promptly turned over the ball, but Rodri pinched Manuel Lanzini’s loose pass into the path of Antonio. Bernardo then found Jesus, who drove into the box, cut the ball back along the box, and teed up Fernandinho to stroke an effort beyond Fabiański, rooting the man between the posts to the spot.

2-0. Game over. Or was it? Dishing the ball out erroneously from the back, Ederson handed the away team one final opportunity to generate pressure. Eventually, Lanzini clipped a delivery into the box, where Laporte headed clear the initial wave of danger. Fernandinho then swept in front of Mahrez to pick up the pieces but lost sight of the substitute, who barreled in from his blindside to rob back the ball. A sumptuous half volley somewhat atoned for his earlier mistake, halving the deficit. But that goal was the last play of the match; it turned out to be a case of too little too late.

The snow was far from ideal for City’s style on the ball. But, playing their cards cutely to lower the risk that this plan may have created, they did well to navigate the visit of the Hammers. Climbing above Chelsea to sit a point off leaders Liverpool, this title race has been demanding perfection from all of its three contestants, and few have pursued this ideal better than Pep.

Yet, while the xG tells one story, West Ham shut down City’s goal threat in multiple phases. Against an evolving beast, it would always be hard to keep out the hosts out for the full contest, but a slender defeat depicted the state of affairs the Hammers find themselves in. Even if they do not hold onto a spot in the top four, where they still lie, their bulwark has been competitive with the best of the best. 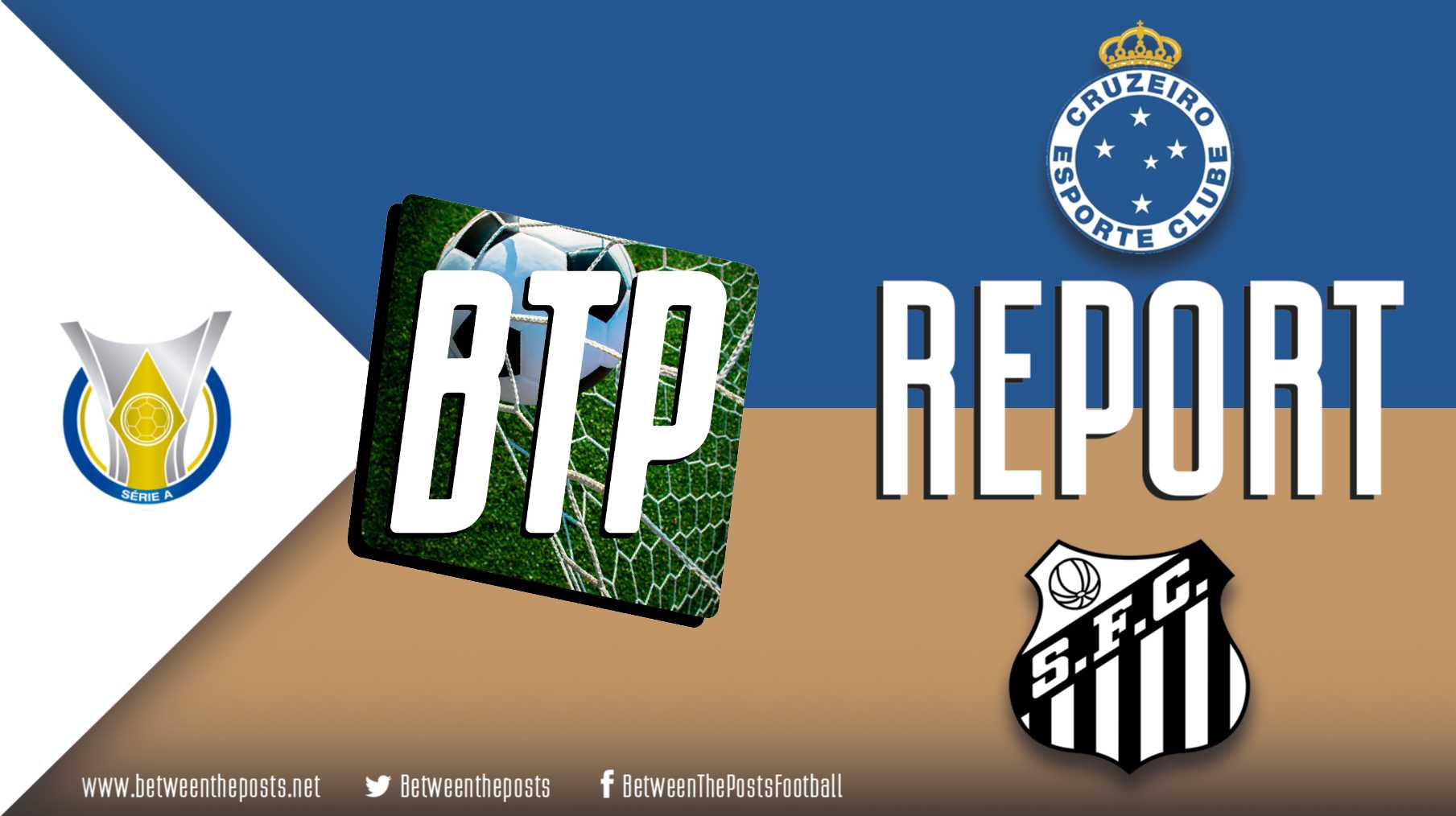 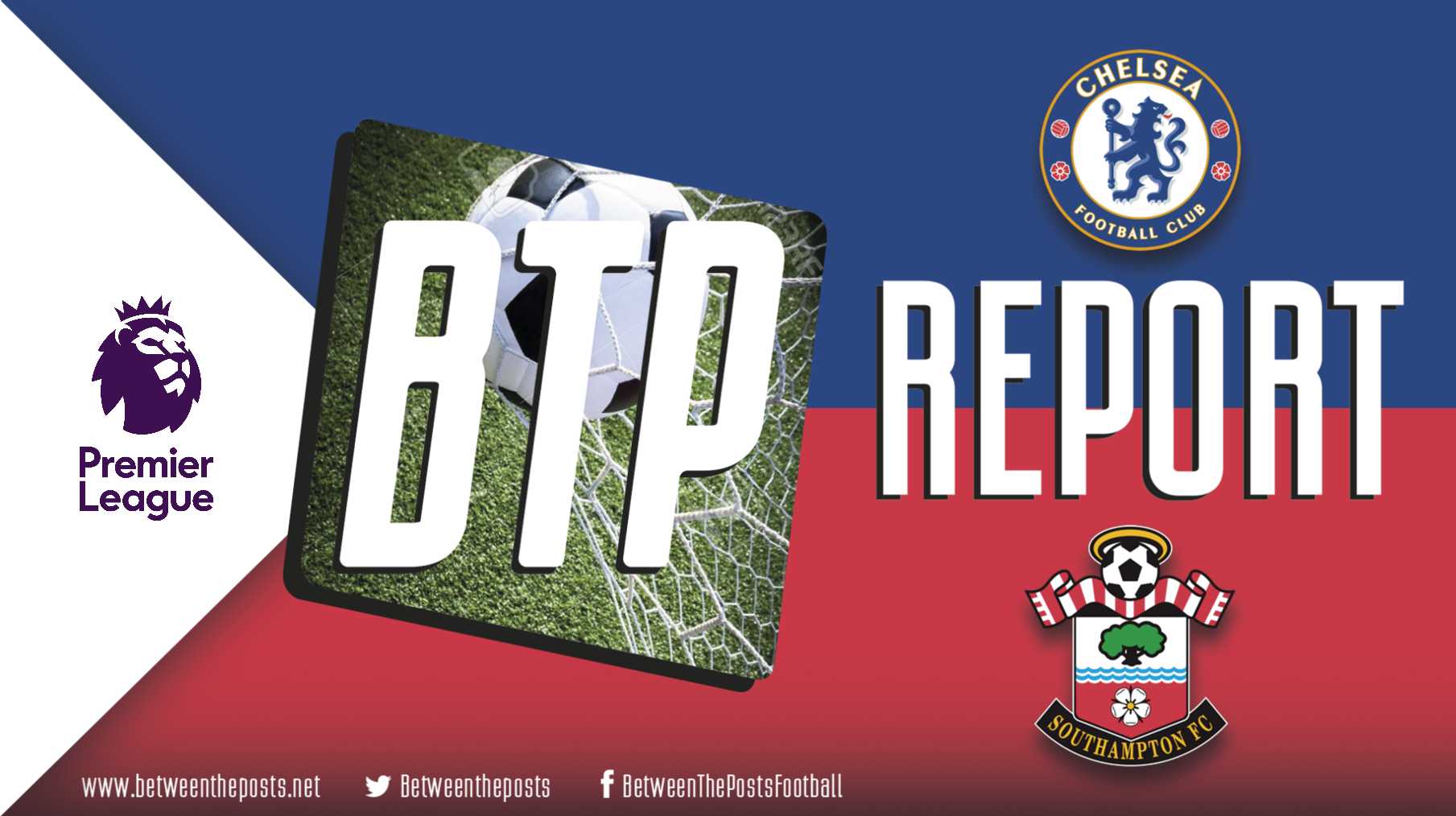