Manchester United progressed to the fourth round of the FA Cup with a 1-0 win at Old Trafford against Aston Villa. Scott McTominay scored the only goal of the game for United, who were sent out in a shape reminiscent of what was frequently seen under Ole Gunnar Solskjær. Villa had a number of chances which they failed to convert, but with new arrivals imminent, Steven Gerrard’s side look primed for shooting up the Premier League table soon.

If Ralf Rangnick had any doubts about the size of the task facing him at Old Trafford, the events of the past week would have surely dispelled them. Following the home loss to Wolves in the Premier League, there has been a steady stream of leaks, supposedly from inside the dressing room, at the dissatisfaction and unhappiness that prevails around the playing staff.

Of course, questions can also be raised at the players themselves, given that there seems to be a distinct lack of application, concentration and quality on the pitch for months now, going back to the start of the season. Coupled with the fact that Rangnick has been attempting to instill a completely different style of play and shape, and one can see why there are concerns around the direction that the club is moving in. Rangnick was supposed to be the tactical mastermind who would solve United’s problems on the pitch in a jiffy, and then provide expert advice on the way forward . . . 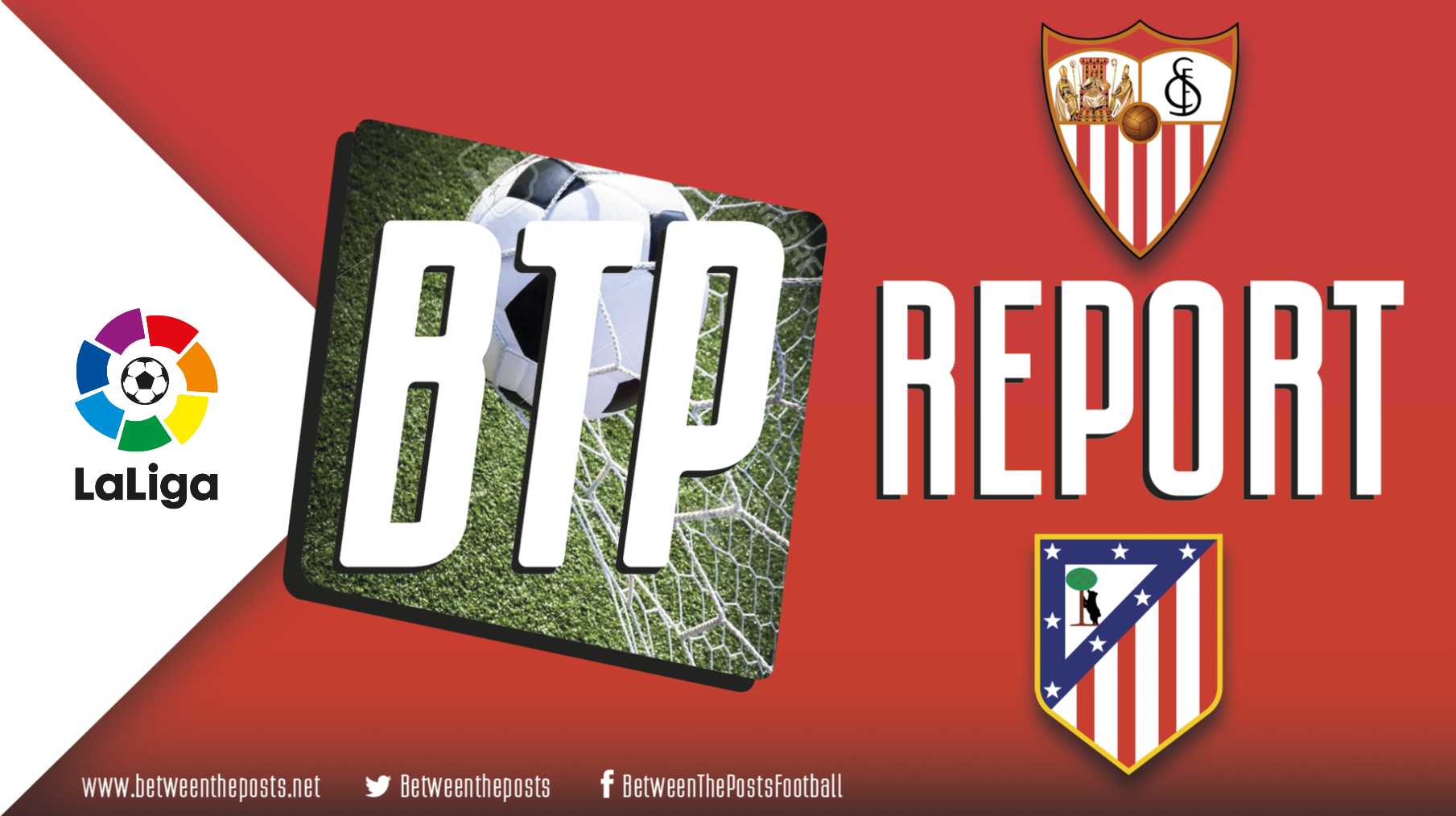