Manchester United came into this duel with Atalanta under rising scrutiny. Yet if they thought a mere victory would solve their issues, they could not be any more wrong. A heroic comeback may have turned the tables in Europe, but a poor showing leaves the outfit wallowing in limbo.

Manchester United harbored dreams of battling the elite at the start of the season, but the mood at the club has swiftly soured. Winless in three league games, the side sit sixth in the Premier League, while progress in the Champions League is far from a formality. But most troubling of all, win, draw, or loss, their displays have not convinced, sorely lacking the structure their guests have in abundance.

Hardly any club could be more different from the hosts than Atalanta. Though the side lie sixth in Serie A, favor from the divinities has not departed Bergamo. Under Gian Piero Gasperini, this outfit keeps trumping the odds, offsetting the loss of prized personnel while staying true to a bold style of play. So facing a team with their backs against the wall, would the Italians plunge United into crisis? 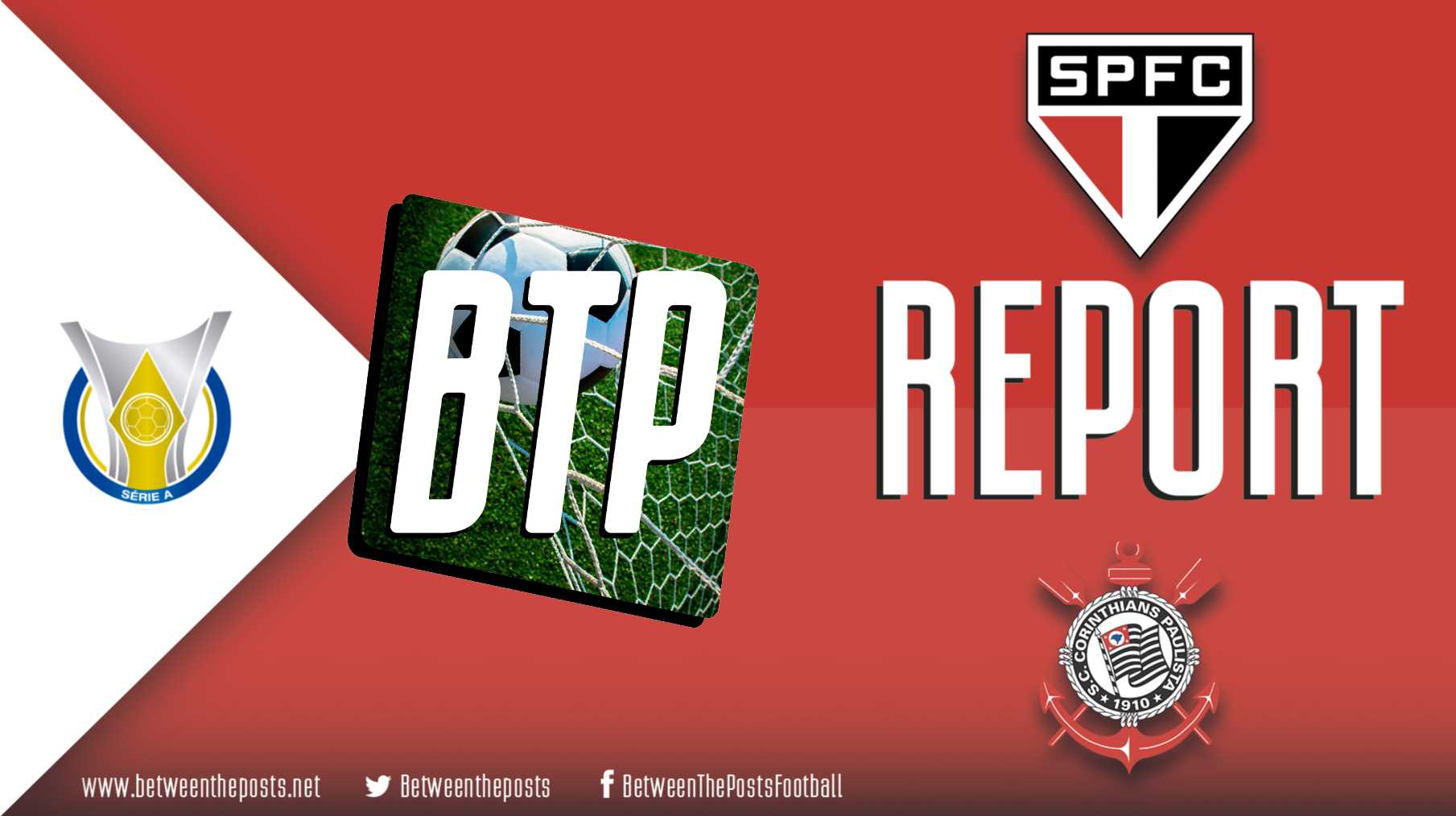 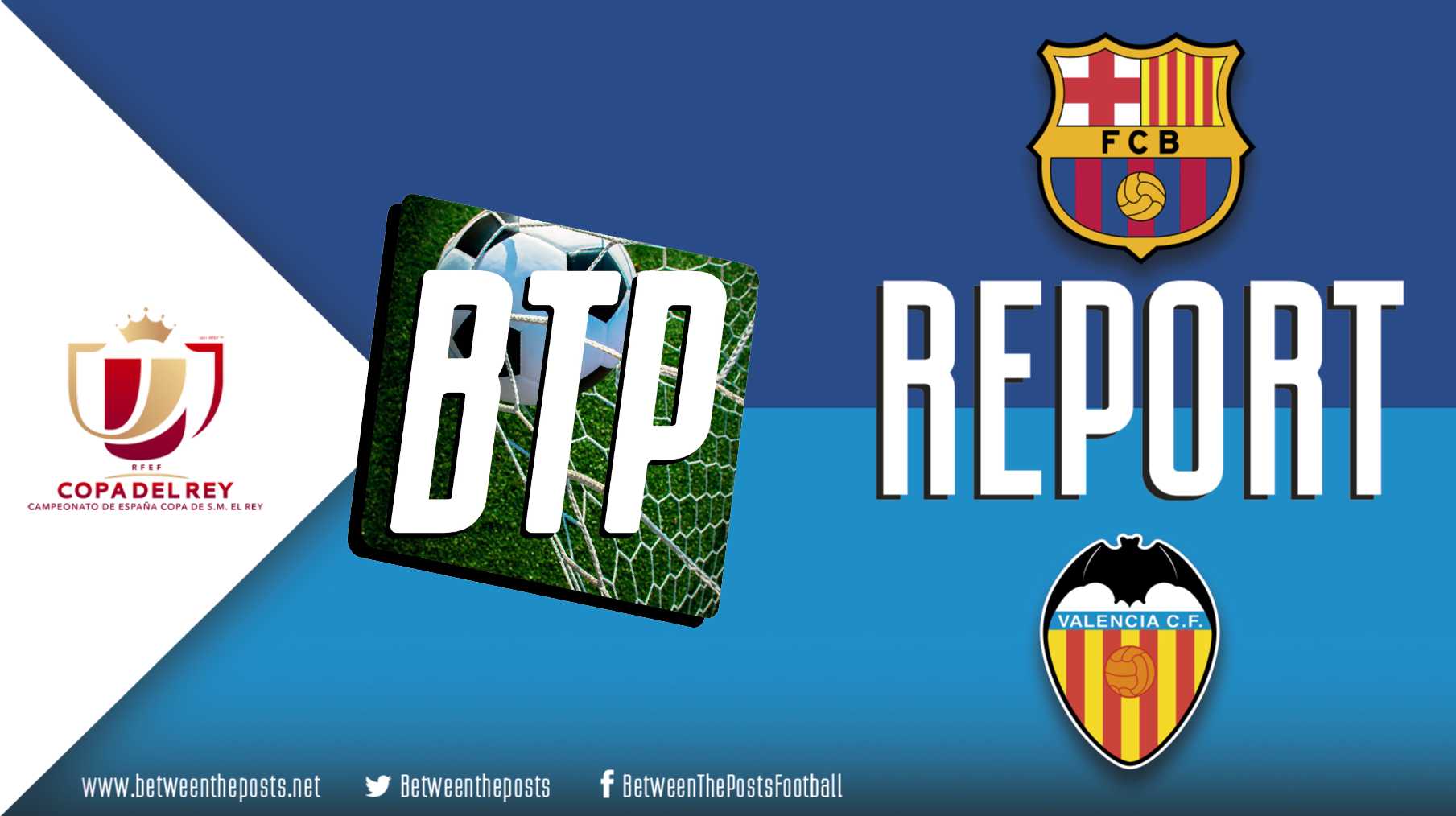