Manchester City had the majority of the ball and at times outplayed Manchester United in midfield. Once they reached the final third, City lacked ideas against United’s five-man defense though. At the other end they struggled to deal with United’s direct passing and counterattacks. In the end United won 2-0 with both goals involving errors from City goalkeeper Ederson.

Despite Manchester City being fifteen points ahead of United in the Premier League, United have actually been moderately successful in their Manchester Derby meetings this season. Ole Gunnar Solskjær’s counterattacking game plan delivered victory at the Etihad Stadium in December, and was also able to claim a less impressive victory in their League Cup match at the Etihad.

The first leg of the aforementioned League Cup tie was a different story, as City outplayed United with a strong possession game at Old Trafford. City went on to advance in the League Cup despite losing the second leg thanks to their win at Old Trafford, and last weekend defeated . . . 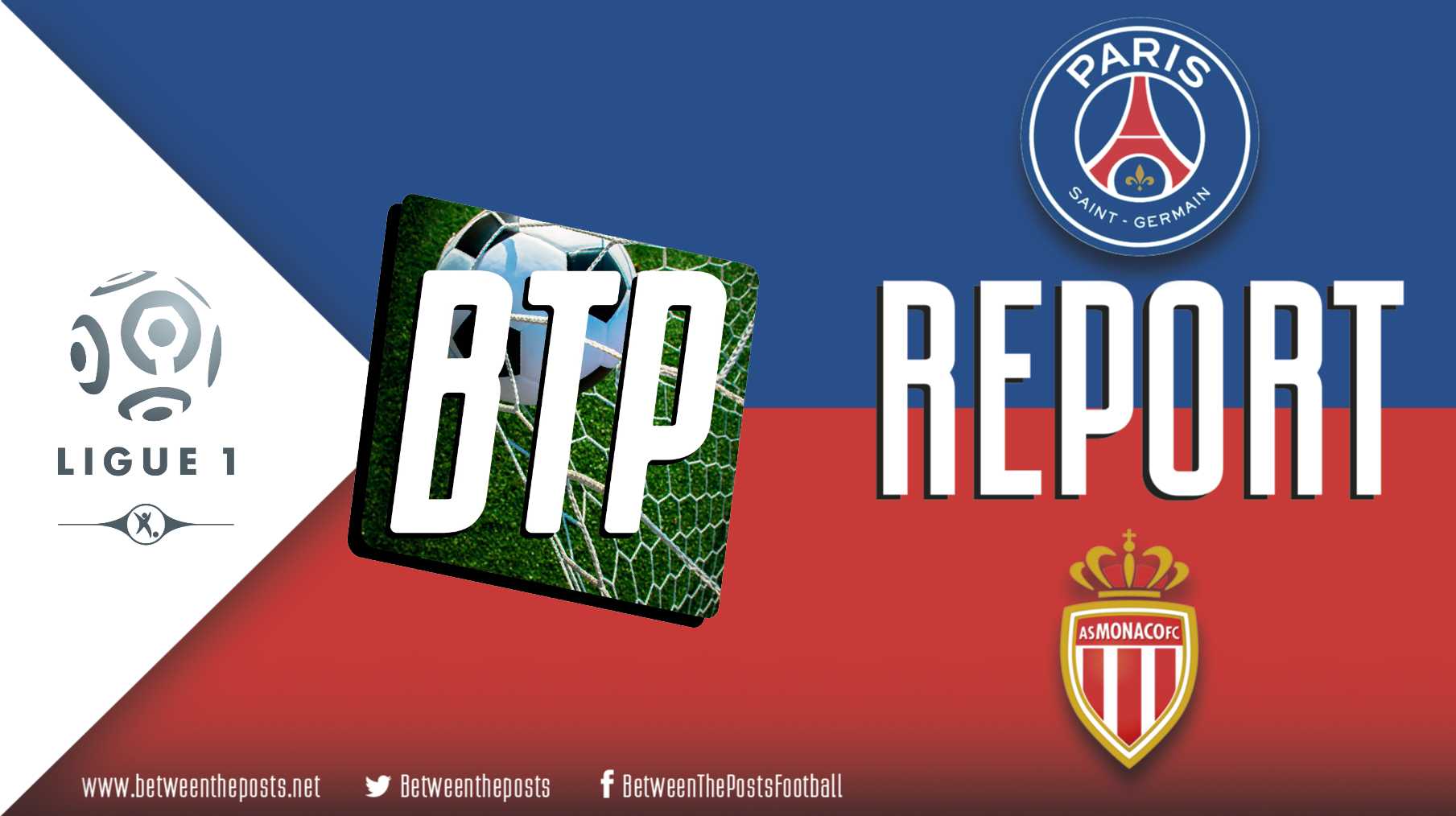 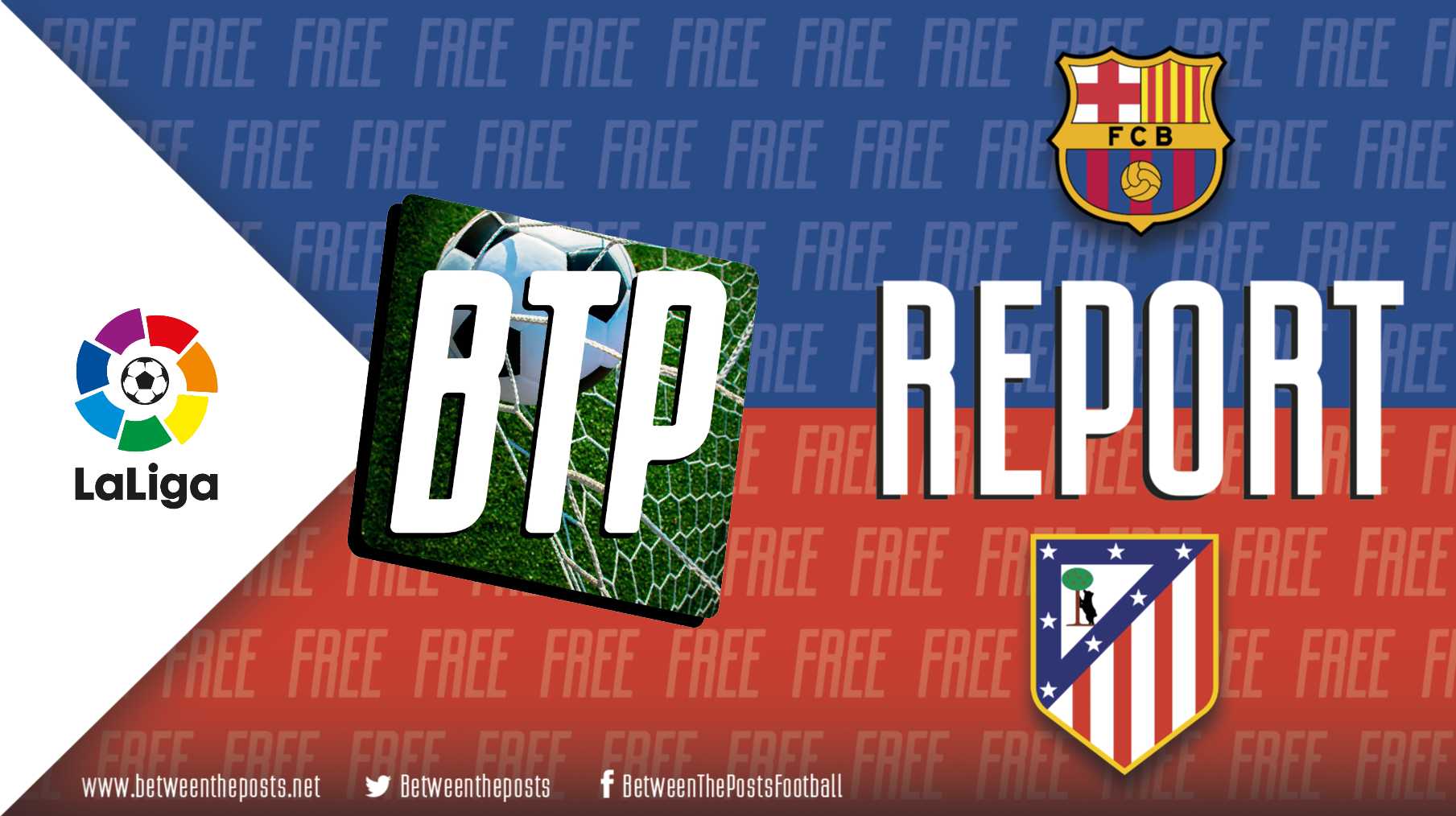