Leipzig largely dominated the territory in this game, with and without the ball. However, United’s compact defensive shape made it difficult for them to make breakthroughs, and United were clinical at the other end of the pitch in transition situations. Julian Nagelsmann made adjustments after going behind in the first half which increased his teams’ territorial dominance even further, however United remained strong in defense. After substitute Marcus Rashford put United 2-0 up, Leipzig began to unravel, and Rashford would go on to put in an impressive hattrick performance.

Manchester United’s Champions League campaign began last week with a perhaps slightly unexpected win against PSG. In the weekend, they played out an unspectacular draw against Chelsea, with their initially cautious strategic approach likely informed by the current congested spell of fixtures faced by top clubs.

Leipzig’s good start to the Bundesliga season continued at the weekend with a win over Hertha BSC. They currently sit top of the table with their only dropped points so far being a draw at Bayer Leverkusen. Their own Champions League journey got off to a winning start last week against İstanbul Başakşehir as they look . . . 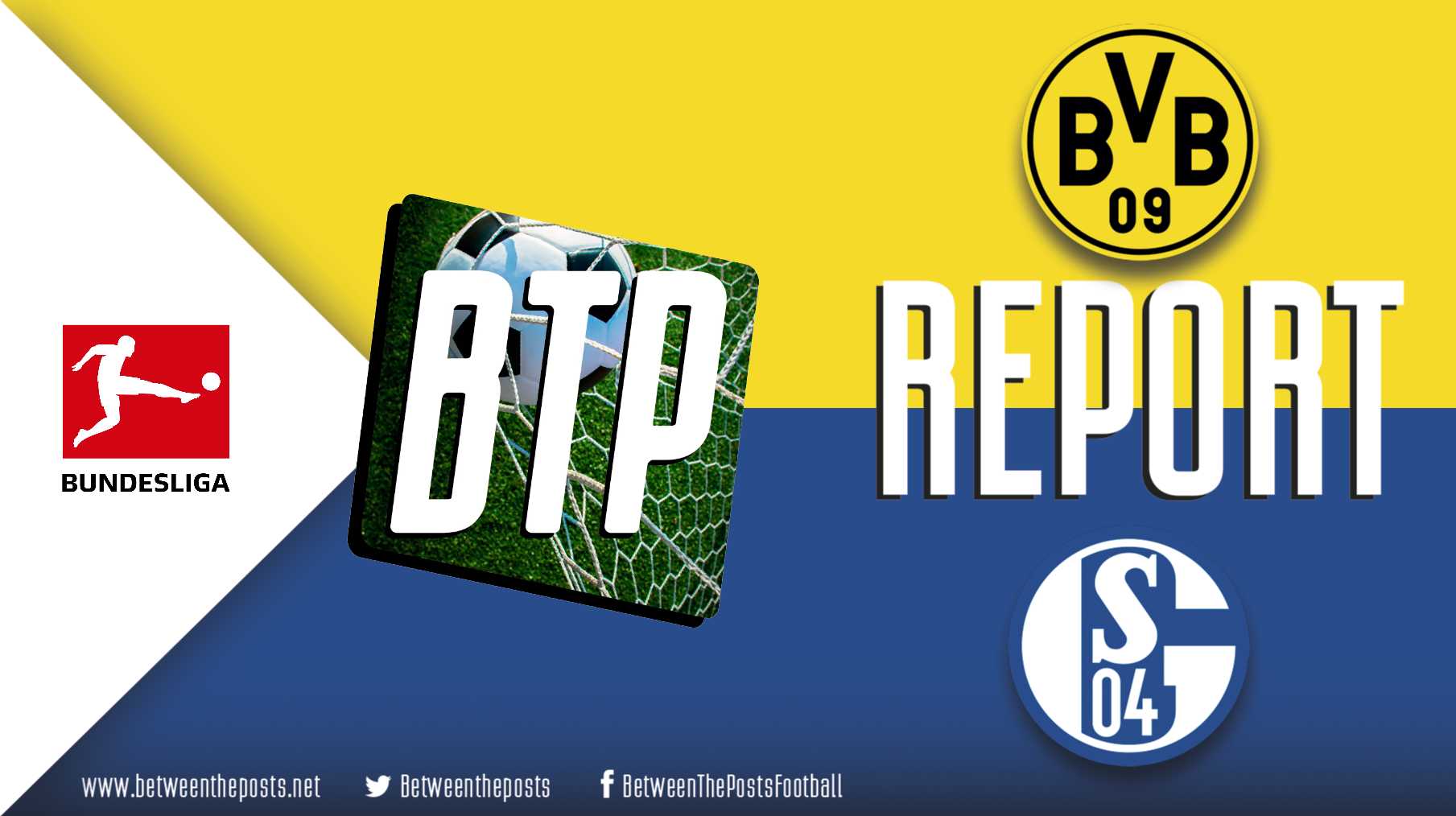