A distinctly second-string eleven had to fight hard and count on poor play from Montpellier in the final third to hold their place at the top of the table. A five-man backline and two strikers failed to ignite a PSG offense that has looked static in recent weeks. Montpellier had their chances to not only rescue a point, but win the match – yet failed to do either in what will be looked upon as a missed opportunity.
Tactical analysis and match report by K.T. Stockwell.

Usually deferential to a back five, Montpellier manager Michel Der Zakarian has pivoted to a back four in recent weeks. The change has proved to be extremely effective with the southern French side winning four straight matches. The run of positive form was good enough to push them into a four-way tie for second in the table heading into the weekend.

No need for any formation change against PSG, as Montpellier elected to go with a 4-3-3 formation. Up top Il-Lok Yun got his first start at striker, in place of the injured Andy Delort and was flanked by Gaëtan Laborde and Stephy Mavididi. In midfield, the defensively sound Jordan Férri started in the number six role, while Florian Mollet and Téji Savanier took up interior positions. In central defense, veterans Daniel Congré and Pedro Mendes once again got the nod.

Two straight domestic matches without a win is not normal for Paris Saint-Germain, but the moneyed club has not looked their usual selves in France this season. Fallible, shorthanded and lacking their usual aplomb in possession, much of this season has been a struggle for manager Thomas Tuchel and his . . . 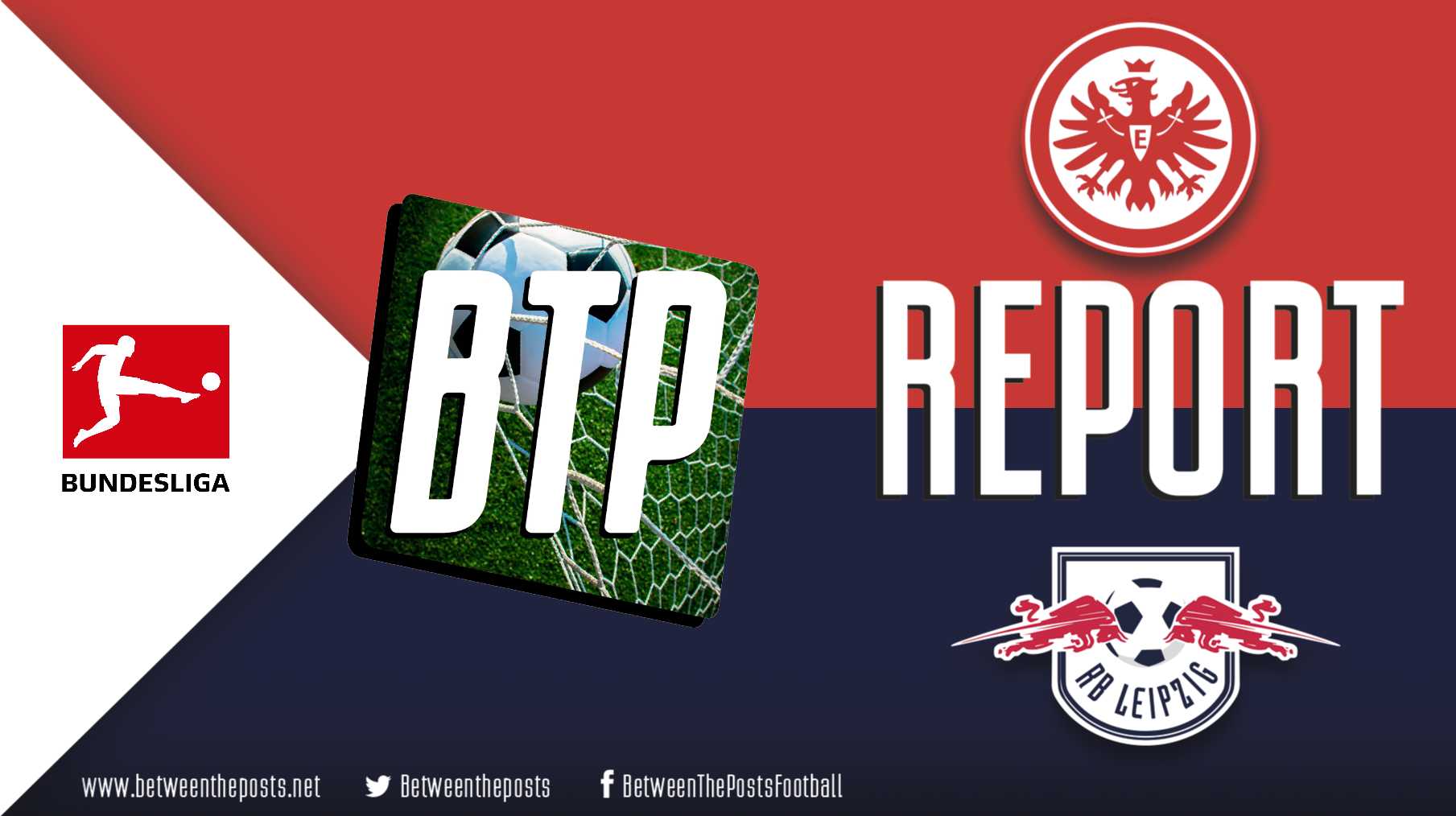 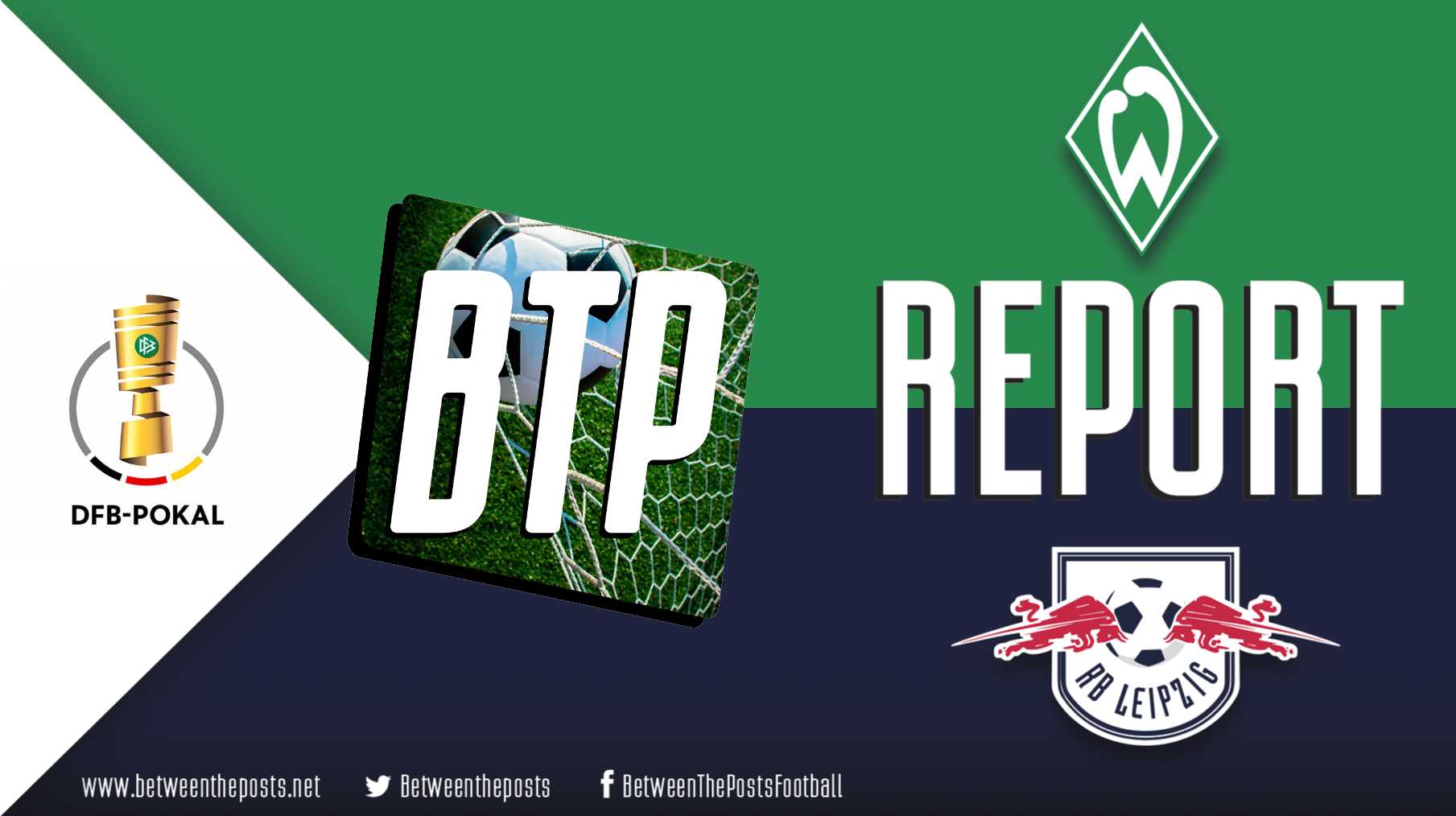