Nantes – LOSC Lille: Lille Graft Out An Important Win In A Close Encounter (0-1)

The defending French champions visited the side that had only avoided relegation last season by virtue of winning the play-off. A lot was at stake in this clash as the two sides were separated by just one point going into the match. Being sixth and eighth in the table, a win for either team had the potential to be a huge result in the race for Europe. The visitors just about managed to come away with all three points in what was a game of few chances.

Only the most optimistic of Lille fans would have hoped to see their side put up a serious title defense especially after losing manager Christophe Galtier, but even the pessimists would have hoped for being a bit further away than one point away from the relegation zone at the end of gameweek six. They have recovered very well since, though, losing just two league matches since the start of November and climbing back up to sixth spot. After being eliminated from the Champions League at the hands of Chelsea in midweek, they could now focus solely on Ligue 1, where they found themselves in the midst of a raging battle for continental qualification.

Among the other contenders for the Europa League places are Monaco, Lens, Lyon, and most surprisingly, Nantes. They only avoided being relegated to Ligue 2 by beating Toulouse on away goals in the relegation play-off, and they have never looked back since. With ten matches to go until the end of the season including this one, they were just ten points away from accumulating their highest points tally in the league since their most recent promotion . . . 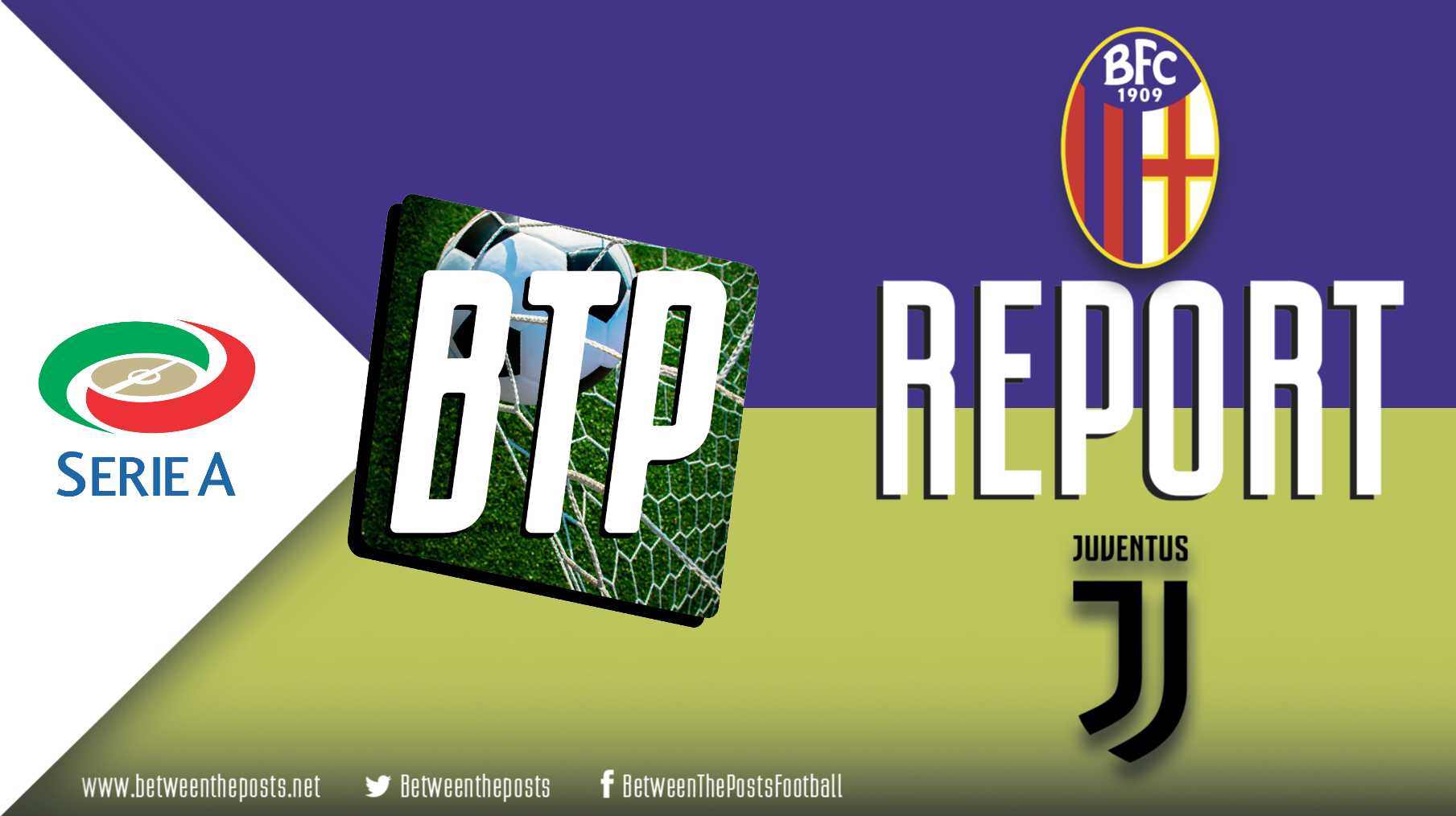 Bologna – Juventus: Juve Hold Onto Lead Despite Lack Of Control (0-2)