A frustrating evening for the visitors came forth from their inadequacies in attack just as much as it was due to a very well-drilled and aggressive defense from their opponents. All the possession for Barça but only the one goal, albeit a crucial one, to show for it.

Signs that things might be beginning to take better shape under new coach Gennaro Gattuso have been backed up by winning six of their last seven matches in all competitions, managing wins against all of the current top three in Serie A.

In off the back of their fourth consecutive away victory, this time at Brescia last Friday, Gattuso made only two changes to his 4-3-3 system. Piotr Zieliński came into the midfield for Eljif Elmas, and José Callejón returned to the attack, displacing Matteo Politano.

Similar sentiments could be applied to Quique Setién’s development so far with his new side. Incremental improvements have taken place but this would prove to be the manager’s biggest test to date, albeit with the Clásico looming just five days on from this clash.

After their 5-0 whitewash of Eibar at the weekend – which saw Lionel Messi net four goals – Setién also made just two changes to his 4-3-3 setup. Those consisted of Samuel Umtiti replacing Clément Lenglet in the center of defense, and Frenkie de Jong being swapped in for Arthur in the midfield three. 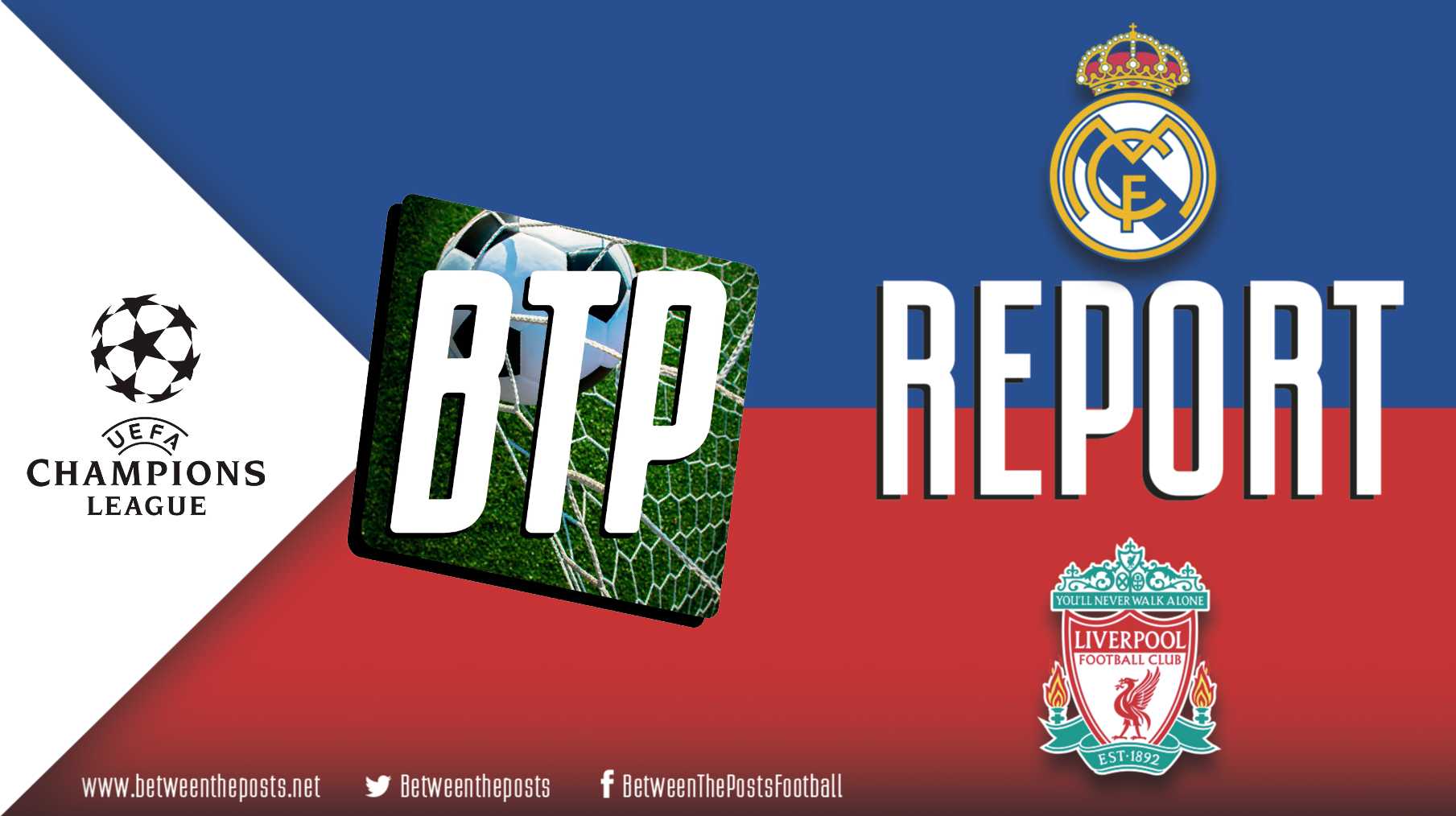 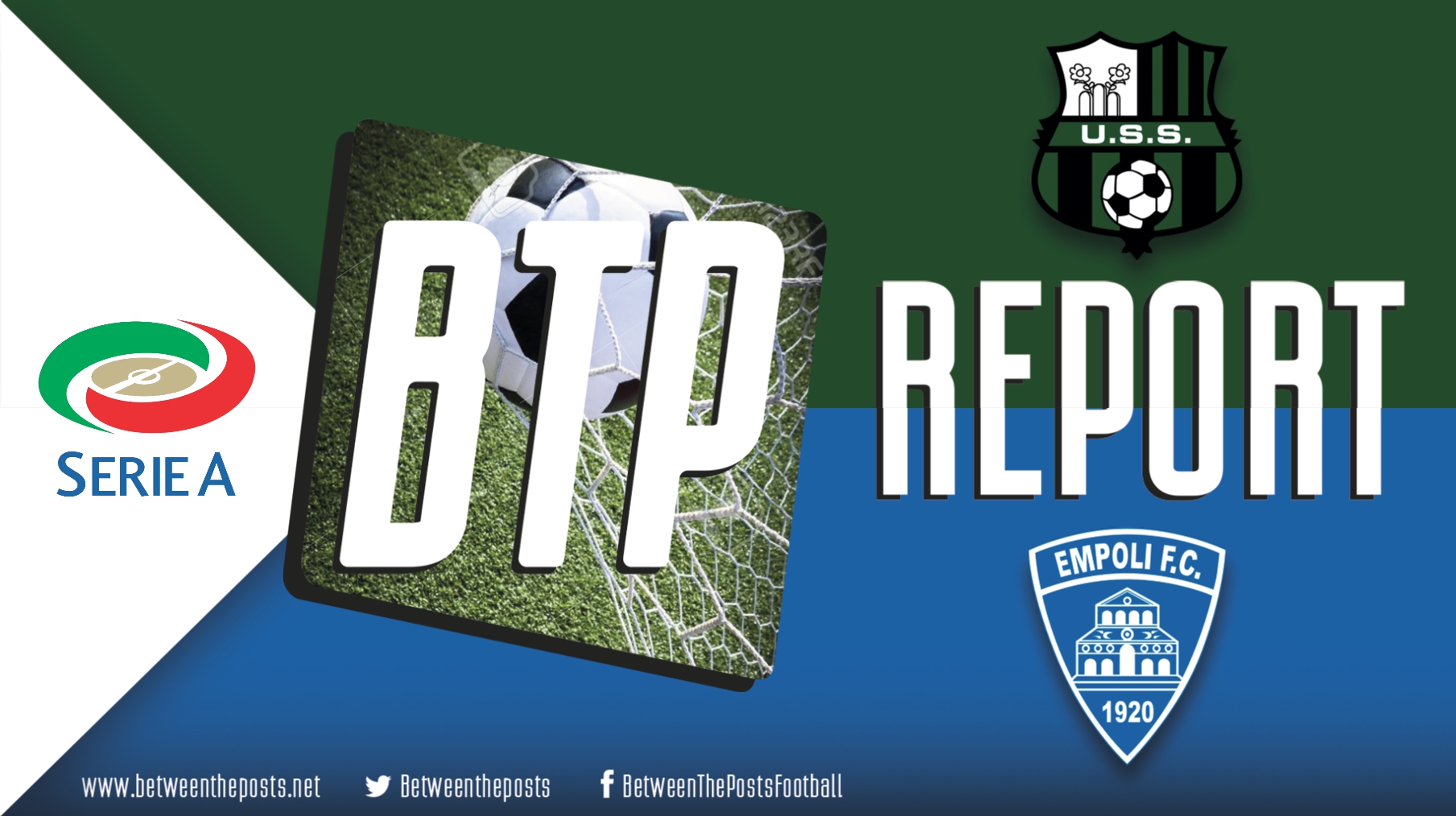