Put under pressure by Juventus winning against Cagliari the same day, Internazionale needed a win to keep on topping Serie A. Despite some squad rotations, Antonio Conte's men played with a similar level of performance and controlled the scenario of the game from kick-off to the final whistle, despite a good reaction by Napoli.

Having sacked Carlo Ancelotti in December after a squad mutiny, a bad dynamic of results and some other internal problems, Napoli called Gennaro Gattuso to the rescue as the new coach of the team. This first game of the year was also the first big Serie A game of the Gattuso era.

Gattuso chose to line his team up in his trademark 4-3-3 system he brought from AC Milan after being appointed, with the same team ending 2019. The midfield was composed of Fabian Ruiz, Piotr Zielinski and Allan, while Lorenzo Insigne, Arkadiusz Milik and Jose Callejon were the men starting the game in the offensive line.

As for Inter, they started the game in Conte’s vintage 3-5-2 formation with Lautaro Martinez and Romelu Lukaku up front, even though a few important players were benched like Barella or Sensi, replaced by Matias Vecino and Roberto Gagliardini alongside deep playmaker Marcelo Brozović.

The game starts with intensity before Inter punch first
The beginning of the game was a series of high pressing actions with both teams trying to recover the ball high up the field. During this sequence it was Inter playing their . . . 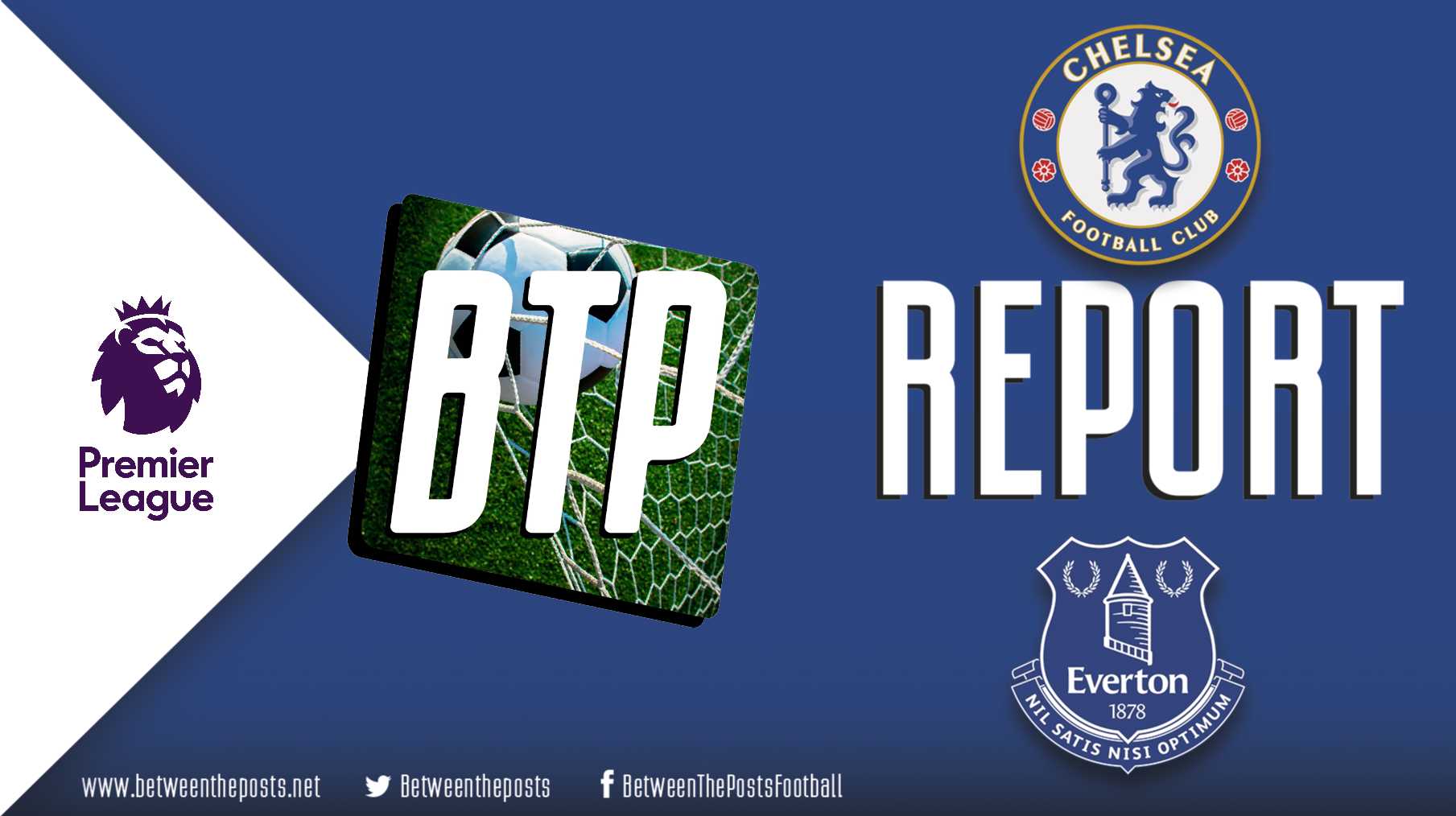 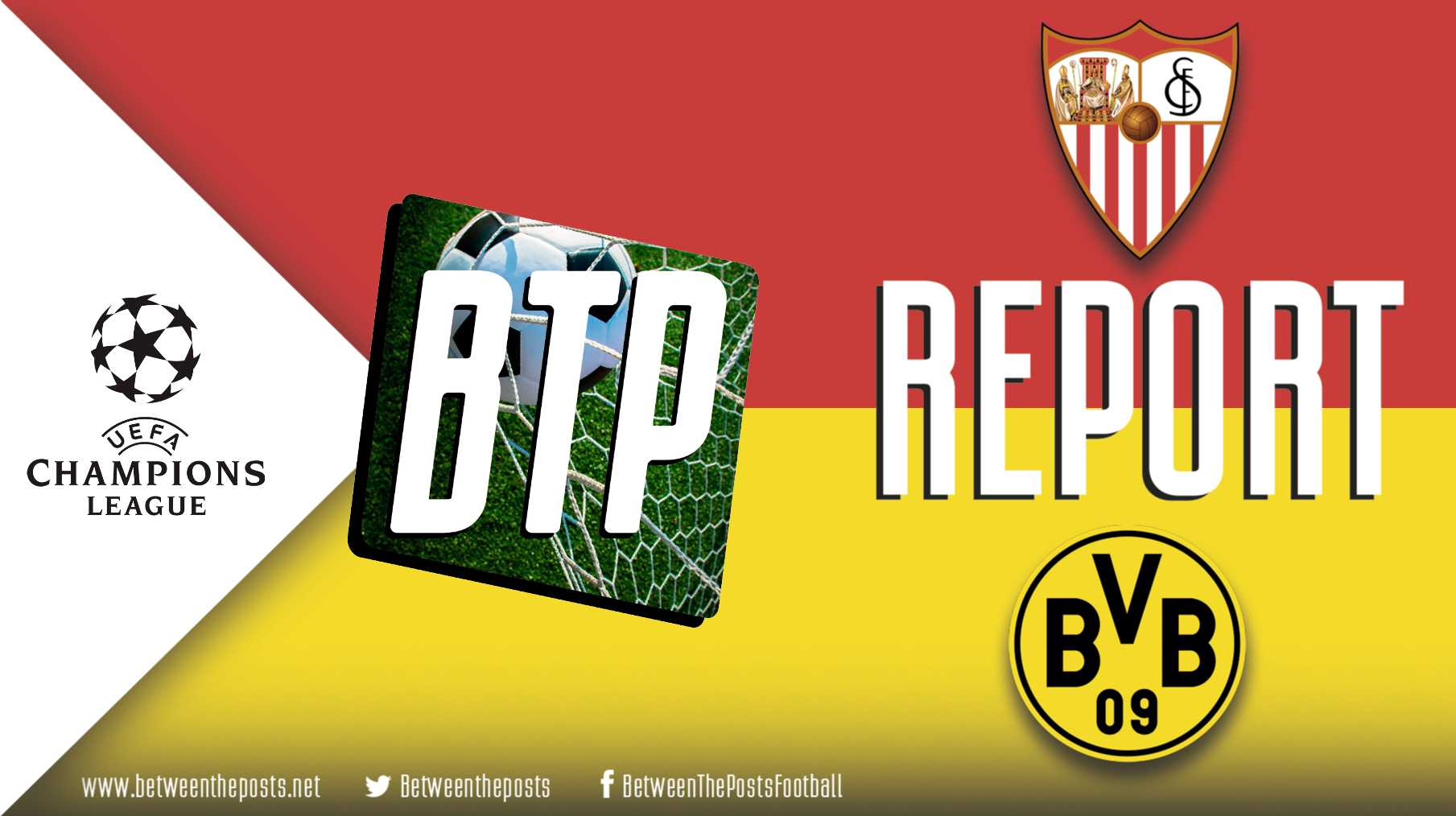