Gennaro Gattuso’s buildup ideas combined with a sloppy Juventus press helped Napoli start the match better and create some important chances. In the second half, Juventus’ press became more intense as Napoli started finding less and less solutions. The periods of Juventus’ dominance were characterized by wing play and lots of crosses that did not lead to a goal despite a few last-minute chances.
Tactical analysis and match report by Thanos Chelas.

Two teams with totally different forms met at the Stadio Diego Armando Maradona of Naples this Saturday. On the one hand: Gennaro Gattuso’s Napoli, coming from four defeats in the last seven matches, a Coppa Italia elimination and a relationship crisis between the coach and the president. And on the other hand: Andrea Pirlo’s Juventus, fresh from a Coppa Italia final qualification and a series of seven positive results.

The Napoli coach chose to field his team in a 4-2-3-1 formation with a defensive line of Giovanni Di Lorenzo, Amir Rrahmani, Nikola Maksimović and Mário Rui protecting Alex Meret under the posts. In front of the defense sat Tiemoué Bakayoko and Piotr Zieliński who, with his runs, supported the trio of Hirving Lozano, Matteo Politano and Lorenzo Insigne. Up front, Victor Osimhen sat as the lone striker.

Andrea Pirlo continued with a 4-4-2 formation, during the defensive phase, that turned into a asymmetric three-man defense during buildup. Wojciech Szczęsny was protected by the defensive line of Juan Cuadrado, Matthijs de Ligt, Giorgio Chiellini and Danilo. Adrien Rabiot and Rodrigo Bentancur sat in front of the defense while the two ex-Fiorentina stars Federico Bernardeschi and Federico Chiesa played on the wings but with very . . . 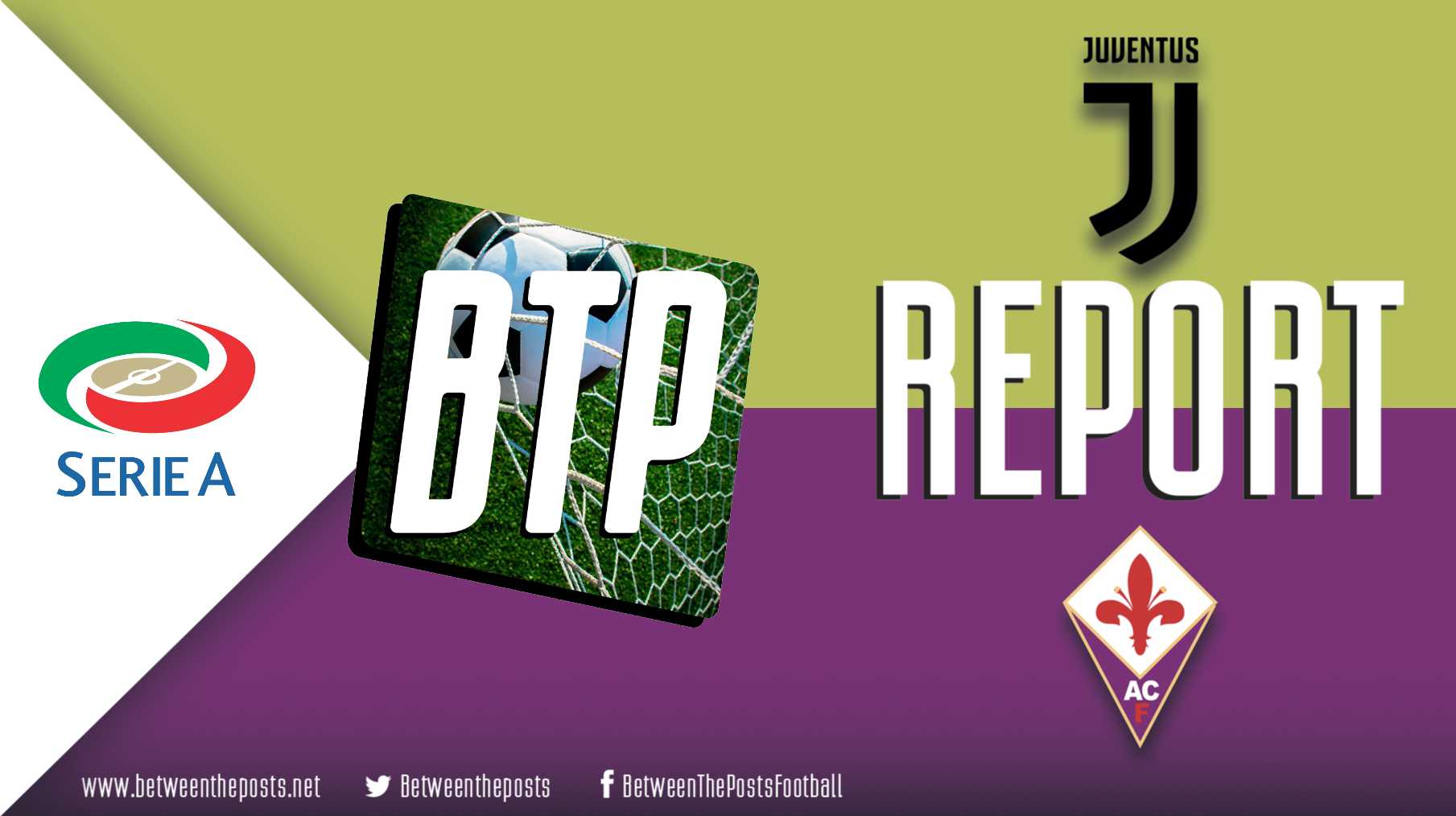