Napoli’s winning streak continues after a strong first half and outstanding performances from Kvaratskhelia and Osimhen, who produced goals and capped a collective display of fluid, attacking football. Despite the negative result, Sassuolo showed organization and ability to create chances but were quickly overwhelmed by a double goal gap, ending in a 4-0 defeat.
Tactical analysis and match report written by Giovanni Cesaroni.

Benfica, Paris Saint-Germain, Napoli: the list of undefeated European clubs is getting shorter week after week. However, Napoli’s inclusion could not have been more deserved, to the surprise of fans and experts, given the revolution last summer.

Coming from the away win against Roma and sailing through their Champions League group with ease, Napoli received Sassuolo, a team that has frequently shown their best against top teams, particularly last season, thanks to quality players and a fearless style of football.

With matches coming thick and fast, Luciano Spalletti decided to return to his best lineup after the mid-week rotations in the Champions League match against Rangers Glasgow: starting with Alex Meret in goal, Juan Jesus and Min-Jae Kim were the center-backs duo, Giovanni Di Lorenzo took the armband in his usual right-back position with Mário Rui on the opposite side, Frank Anguissa returned in midfield after his injury alongside Stanislav Lobotka and Piotr Zieliński, while Khvicha Kvaratskhelia, Hirving Lozano and Victor Osimhen played upfront.

Sassuolo traveled to Napoli without their captain and main player, Domenico Berardi, however head coach Alessio Dionisi refused to compromise on his system, sticking to his favorite 4-3-3 formation which saw the experienced Andrea Consigli in goal, supported by Gian Marco Ferrari and Martin Erlić as central . . . 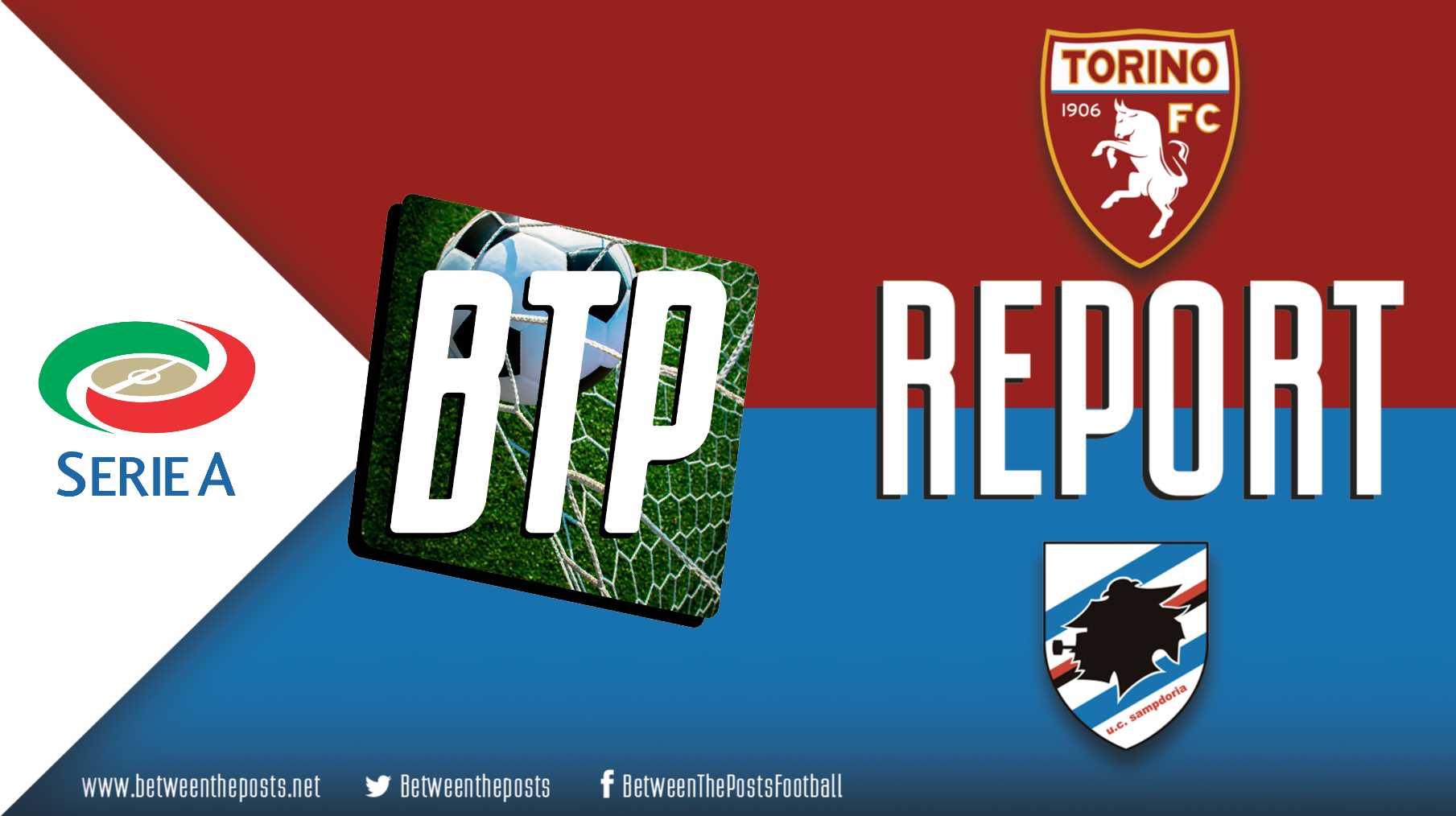 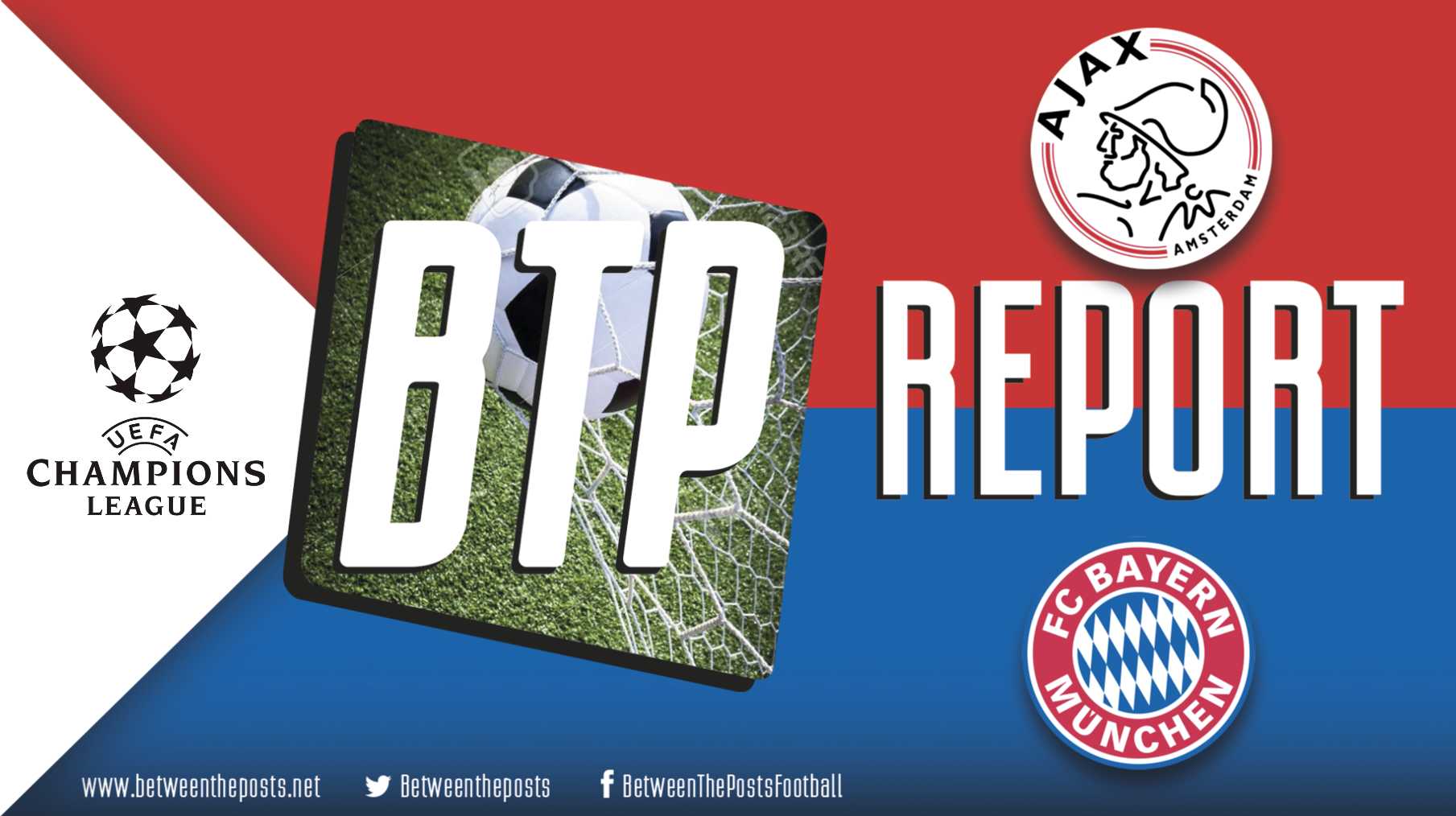