Unable to solve tactical questions posed by Italy on the left flank through Lorenzo Insigne and Leonardo Spinazzola, the Netherlands were the worst team for the full ninety minutes. Italy’s smart setup took the home side by surprise and, subsequently, the Netherlands didn’t manage to turn it around with some tactical manoeuvres.
Tactical analysis and match report by Erik Elias.

The last time these two teams met, being June 2018, there was an important tactical outcome for the Netherlands, because manager Ronald Koeman decided to bin his 5-3-2 shape afterwards. In that game, Lorenzo Insigne ran riot in the space between the Netherlands’ right back, right central defender and right midfielder. In this game, Insigne’s positioning again would cause a lot of problems for the Dutch.

As most of us know, Koeman is now coaching Barcelona. Interim manager Dwight Lodeweges has kept the 4-2-3-1 shape that has been used for the past two years in place. Jasper Cillessen in goal was defended by a center-back pairing of Virgil van Dijk and Joël Veltman, the latter getting a start because of injuries to Matthijs de Ligt and Stefan de Vrij. In the line of three behind free-roaming striker Memphis Depay, a small surprise could be noted, as Georginio Wijnaldum played as the right winger, with Donny van de Beek as the ten and Quincy Promes on the left. 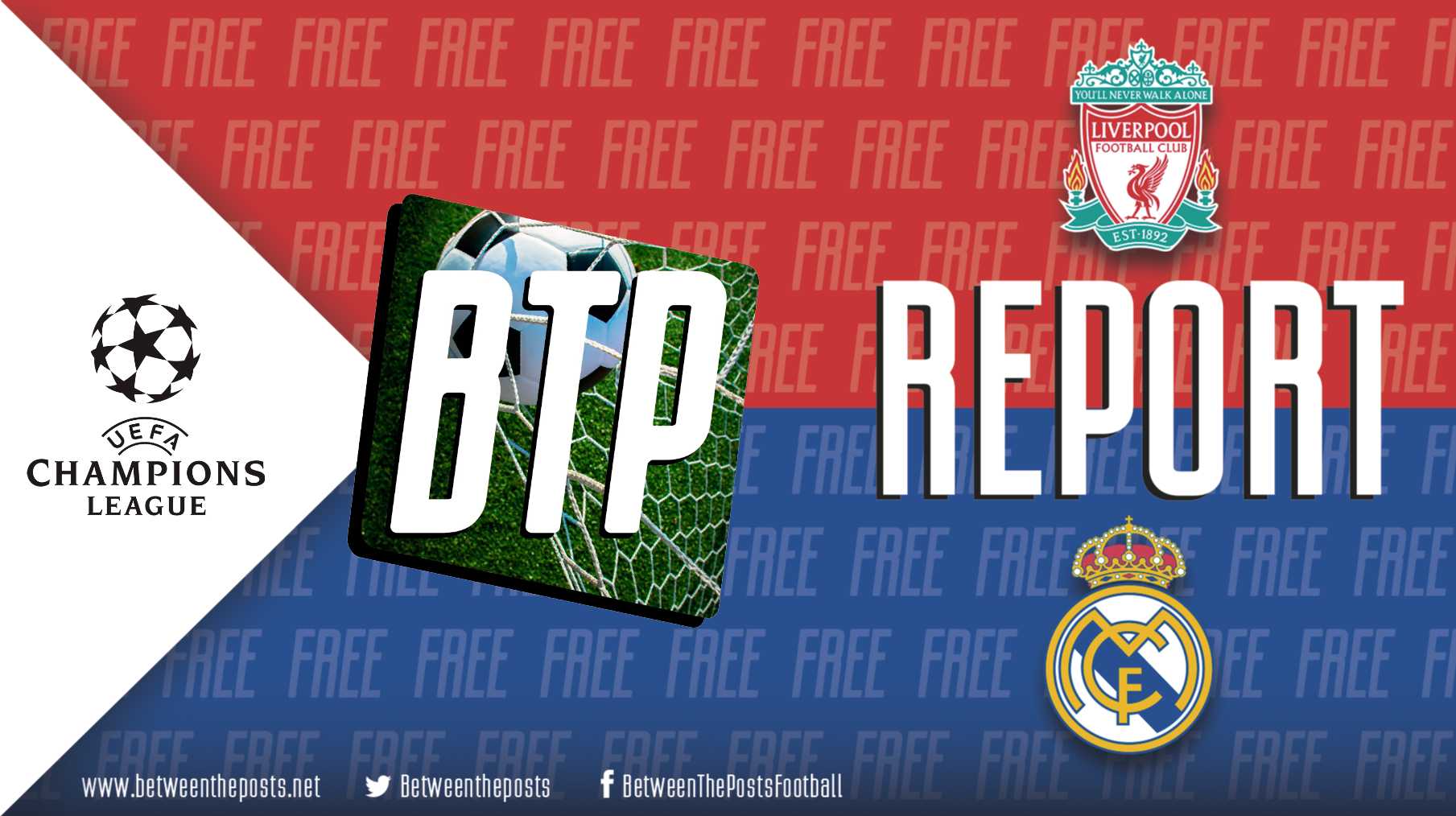 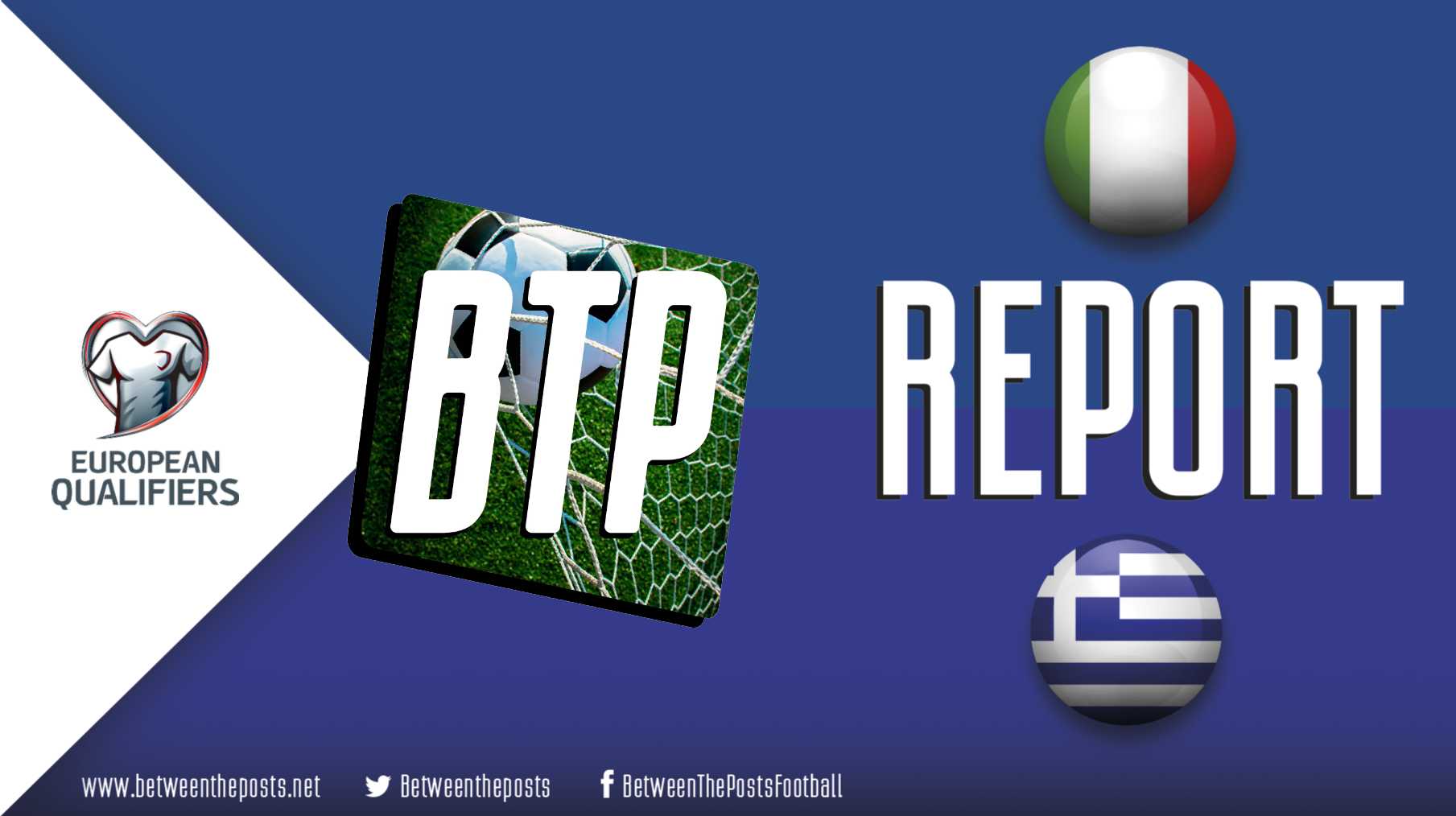