The home side were on top in this game from early on, as their high pressing was able to keep Chelsea pinned into their own half. Newcastle finally went ahead in the second half thanks to Joe Willock, and Chelsea were unable to recover despite making tactical changes.
Tactical analysis and match report by Josh Manley.

Newcastle United have had a strong start to their Premier League campaign, coming into this match with only one defeat in the season so far. Players such as Kieran Trippier, Bruno Guimarães, and Miguel Almirón have looked impressive under the coaching of Eddie Howe as the team sets its sights on upsetting the order of the usual top six.

Howe’s side lined up in a 4-3-3 shape for this match, with a back four of Trippier, Fabian Schär, Sven Botman, and Dan Burn. Bruno Guimarães was at the base of midfield with Sean Longstaff and Joe Willock ahead of him, while the front three was comprised of Almirón, Chris Wood, and Joelinton.

Chelsea’s underwhelming season so far continued last weekend as they lost at home to Arsenal before also losing to Manchester City in EFL Cup in midweek. In his time at Brighton, Graham Potter showed himself to be a highly capable coach, however his Chelsea team have not performed up to standard in recent weeks. 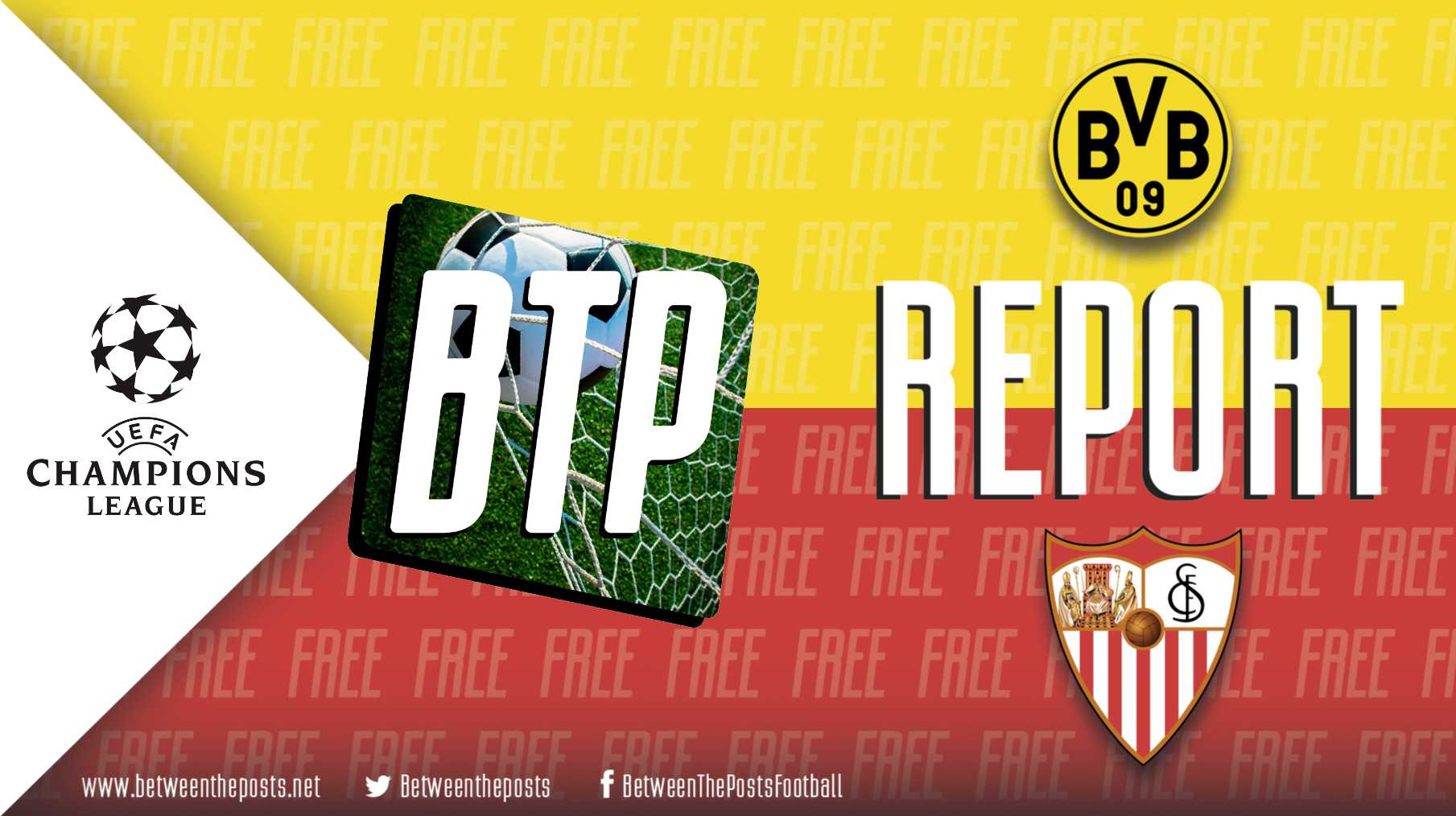