Paris Saint-Germain did win the Ligue 1 title, but for the first time in eight years, they did not feature in the Coupe de France final. Nice, the side that knocked them out, faced Nantes at the Stade de France, with both sides aiming to end long trophy droughts. A solitary goal decided the fate of the cup after a largely uneventful encounter.
Tactical analysis and match report by Neel Shelat.

Having hired Ligue 1 winning manager Christophe Galtier and backing him quite well in the transfer window, Nice must be a little disappointed with how this season has played out for them. Direct qualification to the Champions League looks close to impossible now, and our predictions model does not expect them to finish fourth either. Yet, they had a chance to close the season on a high as they played in a cup final for the first time since 1997.

Antoine Kombouaré has overseen quite a turnaround at Nantes this season. Having barely rescued them from relegation in 2020/21 by virtue of winning the playoffs, the 58-year-old manager has done a superb job of guiding them to the verge of a top-half finish. Additionally, a spot in the Coupe de France final presented them with the opportunity of winning their first trophy in about twenty years.

Nice lined up in their usual 4-4-2 formation, with a defense of Jordan Lotomba, Jean-Clair Todibo, Dante and Melvin Bard in front of cup goalkeeper Marcin Bułka. Pablo Rosario partnered Khéphren Thuram-Ulien in central midfield with Hichem Boudaoui and Amine Gouiri on either flank. Andy Delort led the line with Danish . . . 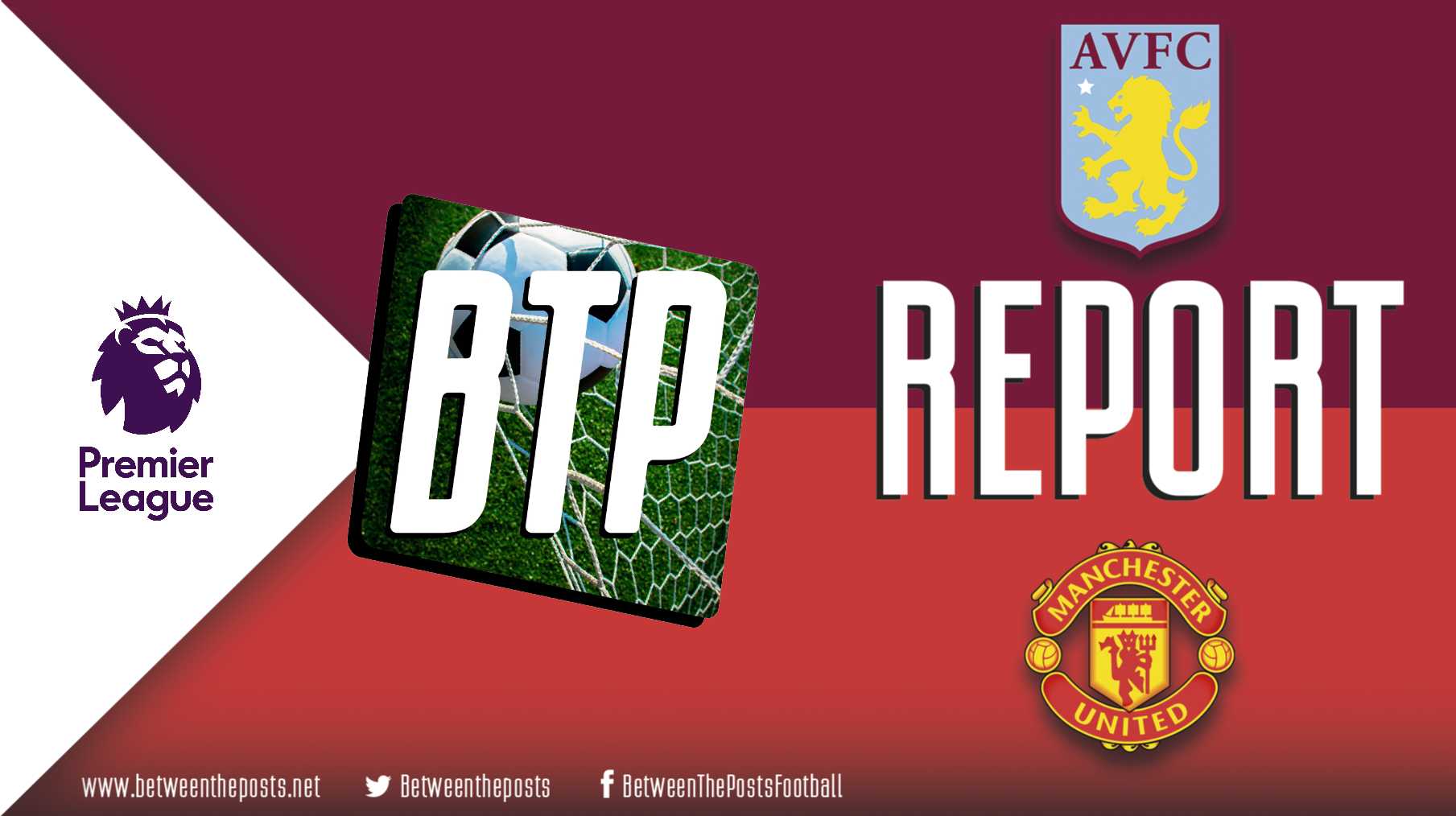 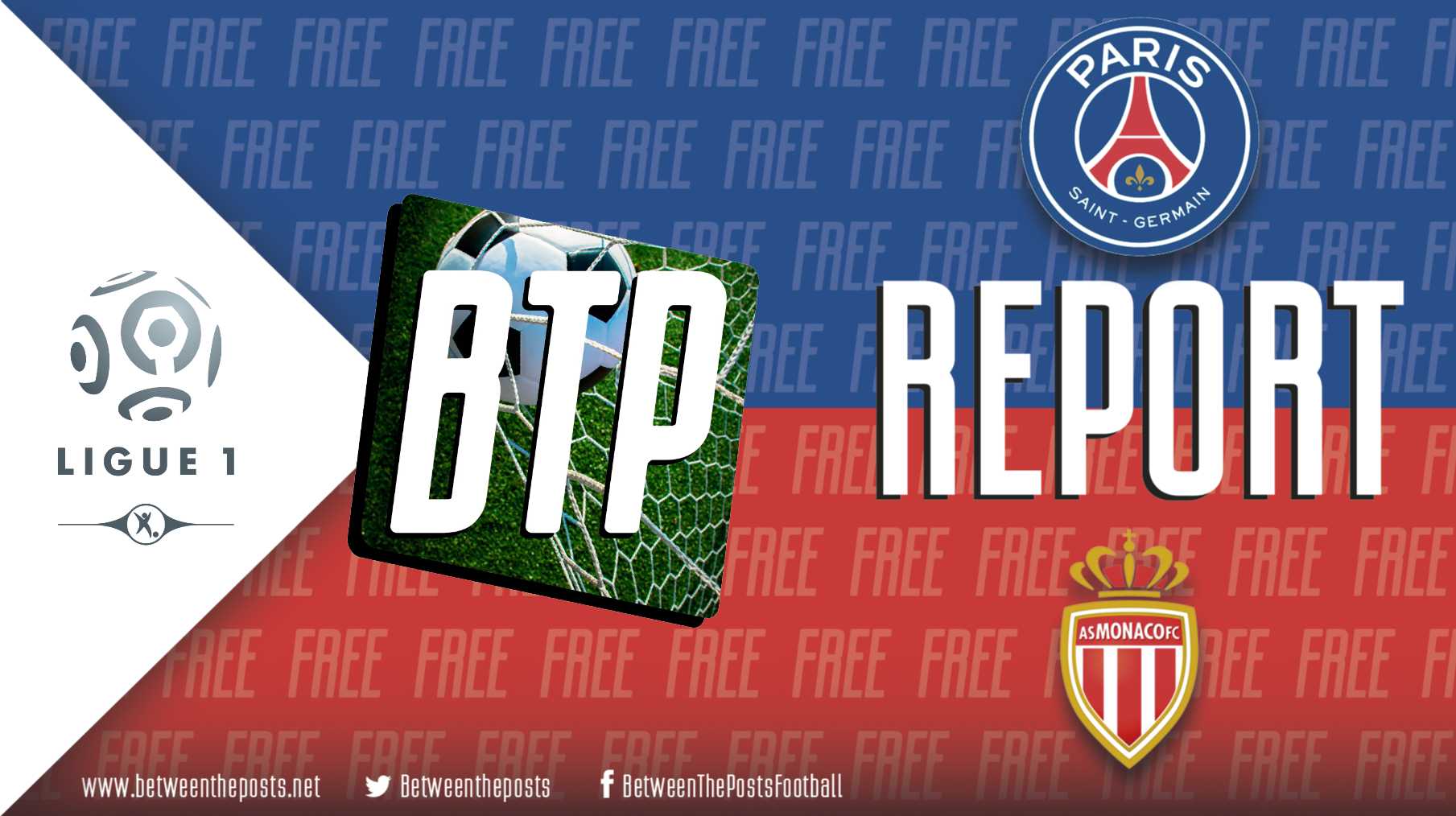