In a fixture that could end up having significant implications for the Ligue 1 standings at the end, Nice overcame a passive first half to effectively negate large periods of sterile Rennes possession and stay within touching distance of Bruno Génésio’s men.

December’s contest between these two sides saw Nice snatch victory at Roazhon Park; the visitors enjoying just 33% of possession and recording eight shots to the hosts’ twenty-one. It was a testament to Génésio’s Rennes side being easy on the eye but sometimes lacking goal threat after establishing superiority in the midfield third.

They came into Saturday’s contest on the back of five straight league victories, scoring twenty goals in the process and overtaking their hosts in the table. Two changes from last matchweek’s demolition of Metz saw Gaëtan Laborde and Adrien Truffert come in for Serhou Guirassy and Birger Meling; the visitors lining up in a fluid 4-1-4-1 shape, which on occasion drifted into a 3-5-2 formation in possession.

Nice have the most robust defense in the league but arrived at the Allianz Riviera with just two wins in their previous seven, somewhat sobering their push for a top three finish. Christophe Galtier made four changes from their loss at Marseille with Dante, Kluivert, Dolberg and Atal coming in for the hosts, who lined up in a familiar 4-4-2 setup both in and out of possession and deployed a disciplined medium block A medium block refers to a team that retreats in their own half out of possession . . . 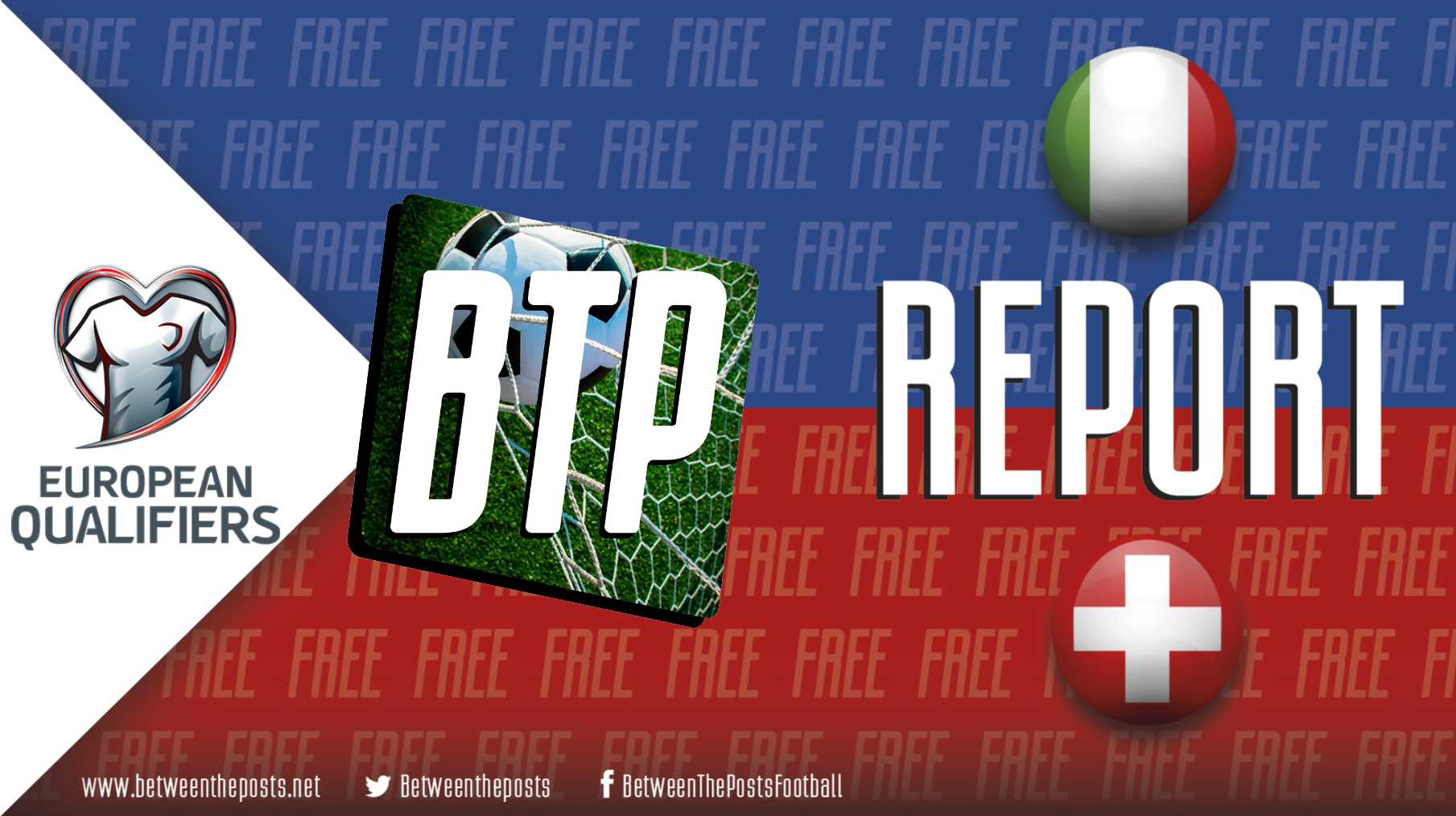 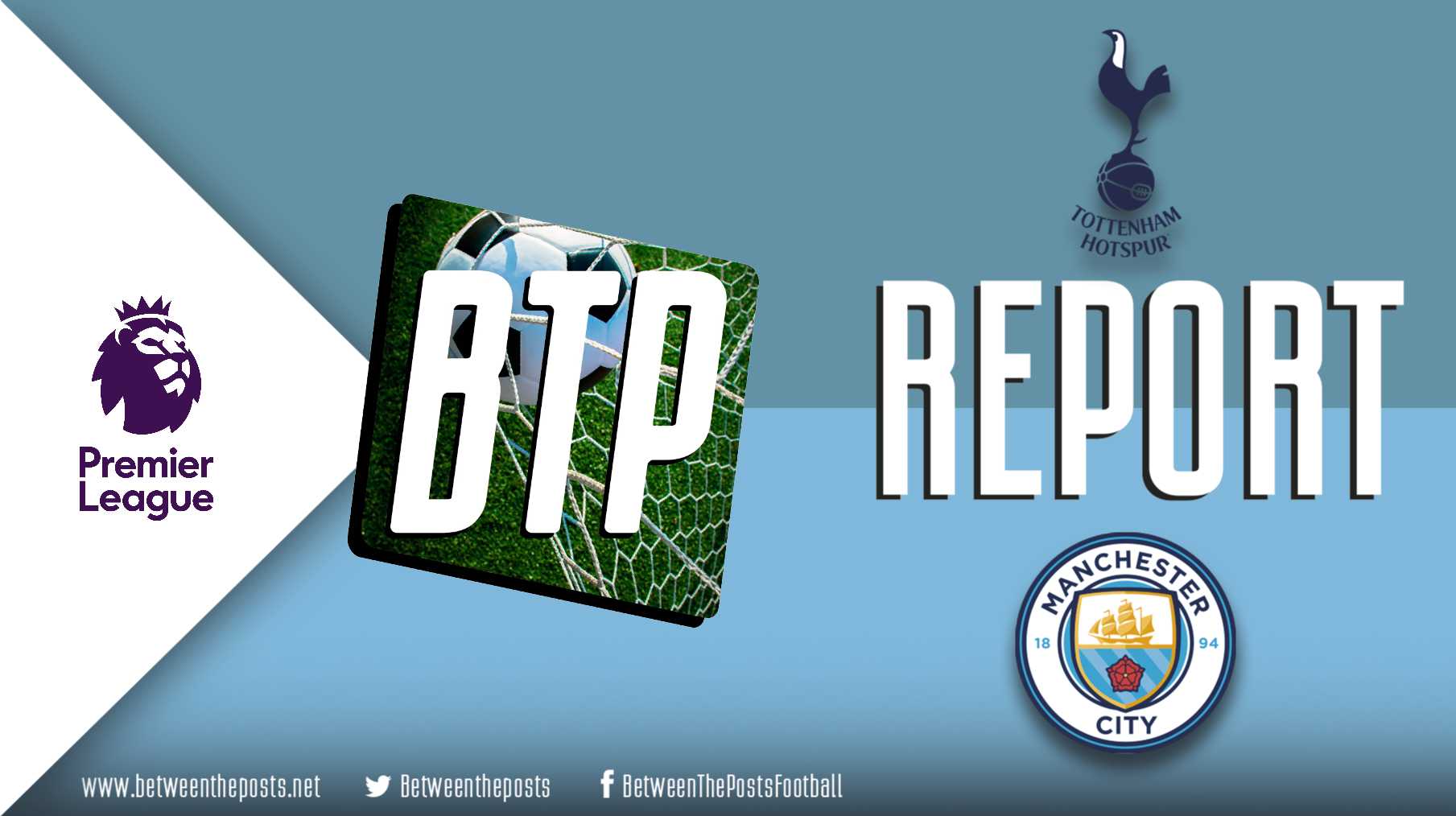