Nice put on one of their best offensive performances in the first half against Rennes. However, an adept Julien Stéphan made several key adjustments at half-time and in so doing the visitors were able to turn the fixture on its head and force a draw through a Flavien Tait marker in the 81st minute.

The project at Nice has failed to click in the way many had hoped it would, following a protracted takeover by INEOS in the summer. The arrival of players such as Kasper Dolberg, Adam Ounas and Alexis Claude-Maurice was meant to signal a climb up the Ligue 1 table and the club re-establishing itself as a force domestically. Conversely, the highly-touted Patrick Vieira has yet been unable to find the appropriate balance in his lineup and as a consequence the side has experienced an up-and-down campaign.

In his search for squad dynamics, Vieira elected to go with a 4-4-1-1 formation against Rennes and a backline of Christophe Herelle, Danilo, Dante, and Malang Sarr. In the middle of the park the former France international selected Myziane Maolida, Pierre Lees Melou, the underrated Wylian Cyprien and Ounas, while Claude-Maurice supported Dolberg, who played as the lone striker.

Meanwhile, Rennes have turned around a slow start to the season to become one of the most in-form sides in Ligue 1, having earned seven wins in their last ten matches. The sudden surge in form can be attributed to the club’s move away from a 5-3-2 formation . . . 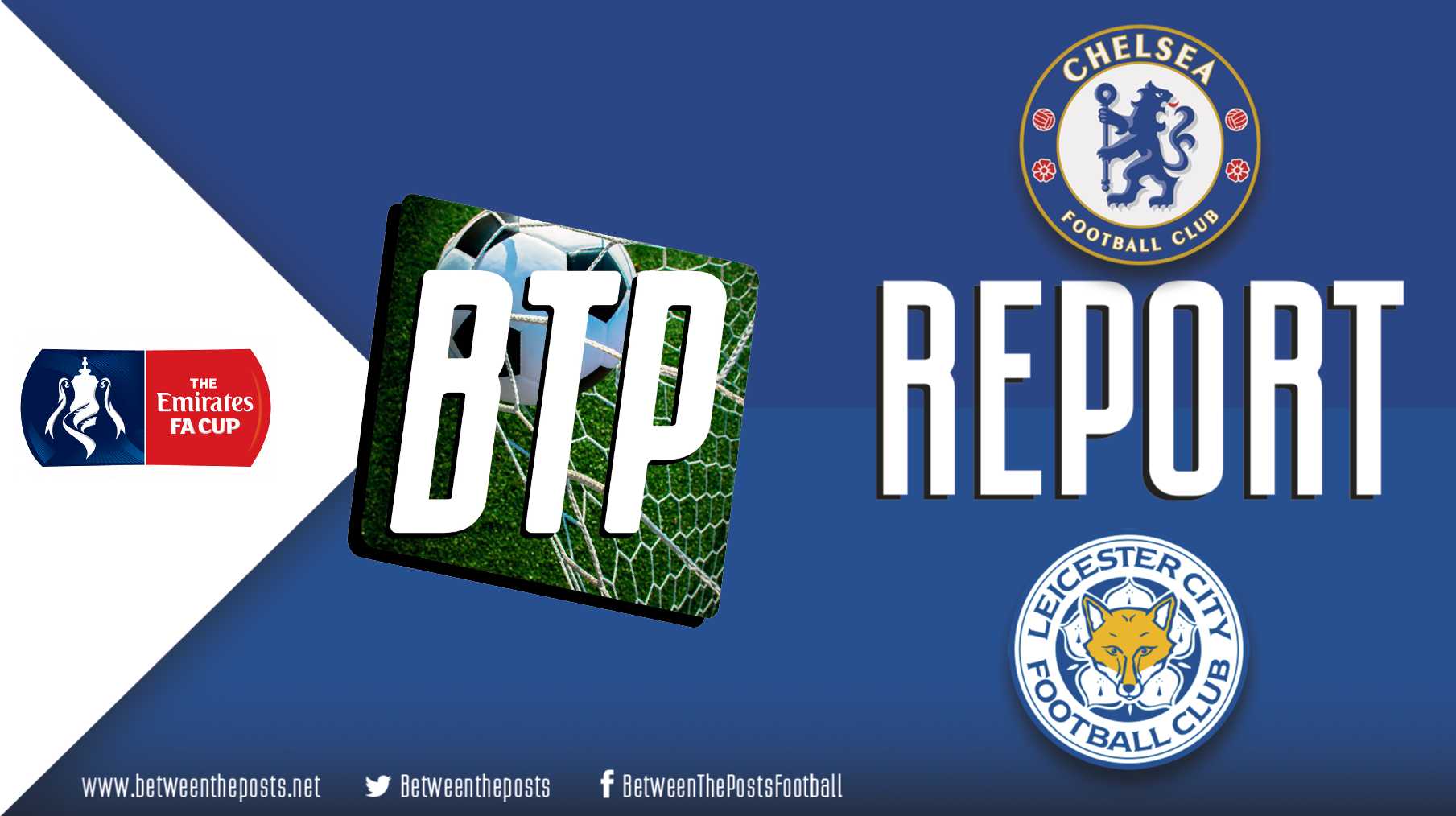 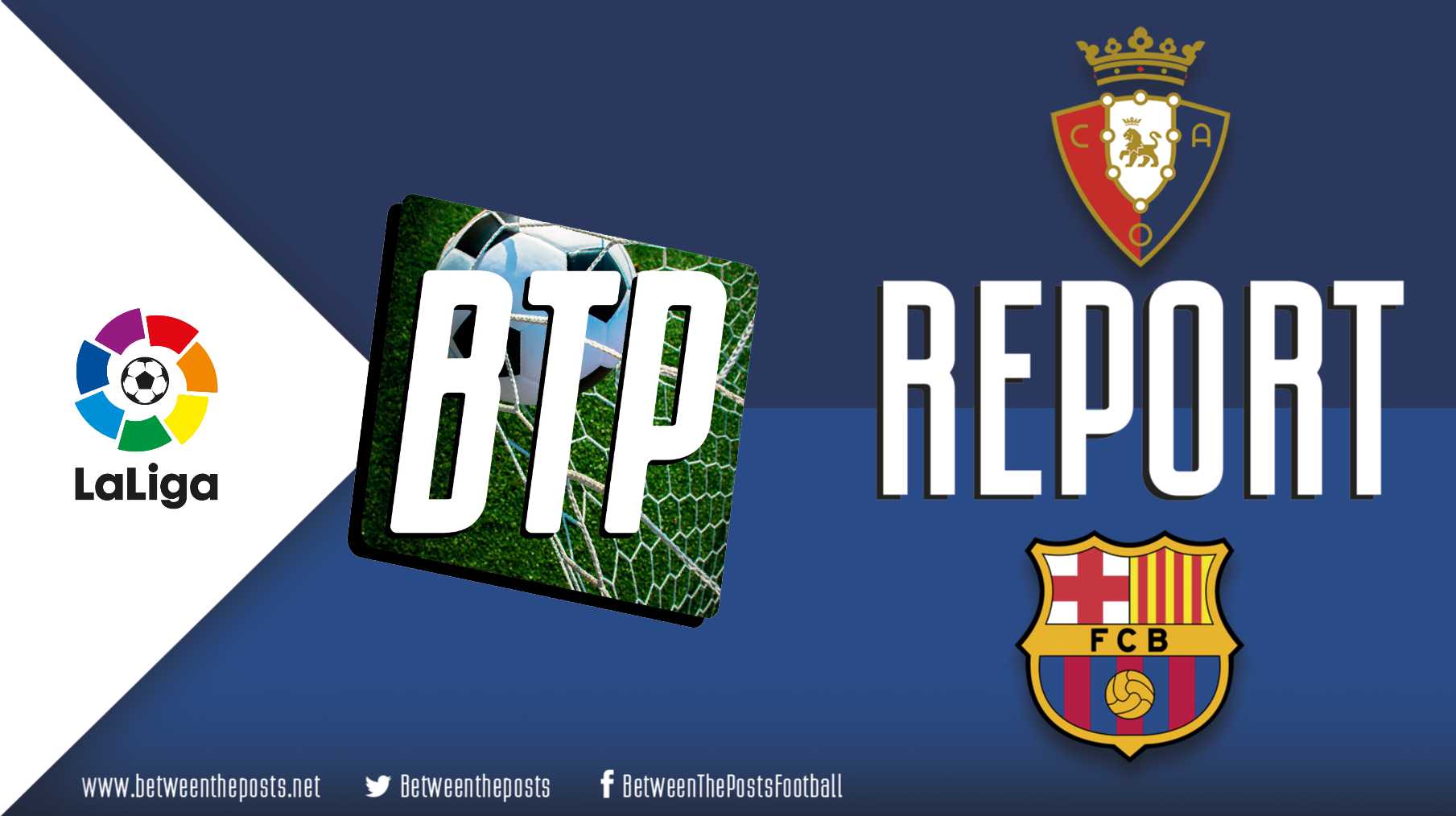