The match between Ligue 1’s fourth best defense in Stade Reims and the second best attack in Olympique Lyon promised to be a tactically interesting match. Olympique Lyon needed some time to find solutions against a disciplined side from Reims. Thanks to a change of formation Lyon was capable of securing a point in an entertaining 1-1 draw.

Olympique Lyon aimed at winning further points to keep competing with Lille in the quest to become best-of-the-rest in France. Manager Bruno Génésio kept faith in the 3-4-1-2 formation that has also been deployed in the previous matches. Compared to the recent defeat against Strasbourg in the Coupe de la Ligue, Génésio brought Tanguy Ndombélé into the starting line-up as a central midfielder. Moreover, Bertrand Traoré strengthened the attack as a striker next to Memphis Depay.

Stade de Reims are one of the most surprising sides of the league. After several years in the trenches of the relegation zone, manager David Guion has stabilized the club’s performances, which led them to the ninth place in Ligue 1 so far. With a compact shape, Reims has got the fourth best defense of the league in terms of expected goals. You can explore these advanced statistics for all teams on our stats page.

In order to continue their successful defending approach, Guion deployed a 4-5-1 system against Lyon. The central defenders Björn Engels and Yunis Abdelhamid were tasked to stop the attack of the home side while wingers Mathieu Cafaro and Rémi Oudin were supposed to threaten the opposition defense in counterattacks.

Stade Reims are known for their solid defense and Olympique Lyon for their high possession rate. Therefore, it was not a surprise that Lyon had the ball for long spells of the first half in possession, without being able to threaten the opposition goal. 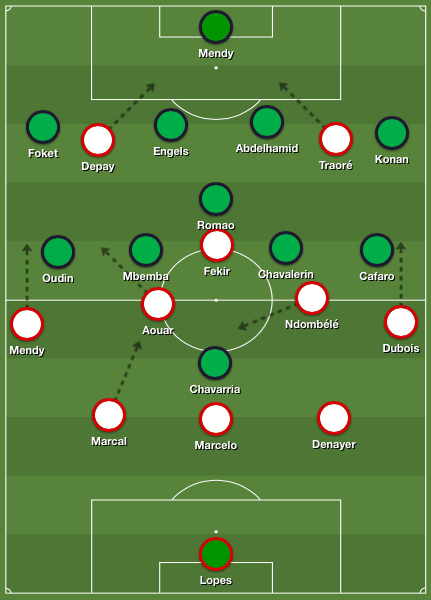 Both team’s positioning and general movements when Lyon had possession.

Guion utilized a simple but smart trick to avoid Lyon’s midfield from progressing up the pitch. His midfield literally mirrored the opposition formation. Veteran central defensive midfielder Alaixys Romao was supposed to avoid Lyon’s playmaker Nabil Fekir to receive and turn in dangerous areas. The two other central midfielders Xavier Chavalerin and Nolan Mbemba aggressively pressed Ndombélé and Houssem Aouar whenever they received the ball in central areas. An interesting man-marking approach, which is risky against Lyon’s technicians, but worked for the larger part of the first half.

Another key to the success of Reims’ defensive approach was the compactness. The two lines did not offer much space in between. That is why Lyon often played in front of the block without being able to break any lines. Only when Lyon’s goalkeeper took a goal kick, Reims pressed higher up the pitch. Although failing to win the ball in those situations, the side of Guoin quickly fell back into their deep block before Lyon was capable of progressing into the final third. The one-third of the pitch that is closest to the opposition’s goal.

Lyon’s long possession phases do not end with chances

Lyon’s coach Génésio seemed well prepared at the beginning of the match. Olympique Lyon were aware of the strengths but also the weaknesses of their opposition. Lyon attempted to utilize the strengths of their 3-4-1-2 system with wide positioned strikers. Attackers Memphis Depay and Bertrand Traoré positioned themselves between the opposition center-backs and fullbacks.

As wing-backs Ferland Mendy and Léo Dubois pushed high up the pitch, the fullbacks of Reims had two direct opponents. Whenever Lyon’s midfielders were facing the goal of Reims, they checked for a possible ball behind the last line of defense. Especially striker Traoré used diagonal runs towards the goal to receive chipped balls behind the center-backs. This concept worked out several times. It even resulted in a goal which was cancelled by the VAR due to a slight offside position later. However, these runs became predictable and the central defenders were aware of this possible threat from then on. Better defending led to the prevention of these opportunities.

As Lyon struggled to get behind the opposition block, Olympique tried to play around the block. Using the high wing-backs, Lyon circulated the ball onto the wings. Nevertheless, the home side did not attempt to take crosses which is the reason why they were not able to create any chances through wing attacks. Rather than plunging the ball into the penalty area, the ball was often passed back to a midfielder who tried to create something centrally with a dribble or pass into the strikers.

But as Reims’ wingers had to react on the high positioning of both wing-backs, Lyon pinned the wide forwards deep down in their half. At times, this even created a line of six of Reims’ players at the back. Due to this flat structure, Lyon was sometimes able to play back into the center to take long distance shots in front, which did not result in goals.

Stade de Reims did not seem to care a lot for attack through sustained possession. The offensive approach was therefore reduced to counterattacks and very direct play in possession. Mostly Reims played long balls behind Lyon’s defense to make use of the pace of Cafaro and Oudin. The tucked in wingers attempted to create three-versus-three situations together with center-forward Pablo Chavarria against the center-backs of Lyon.

Reims were however able to penalize a bad transition from attack to defense by Lyon. In the 34th minute – after a failed attack by Lyon –  goalkeeper Mendy played a long ball towards Chavarria, who laid the ball off to midfielder Mbemba, who found himself in acres of spaces. After two further passes Chavarria scored the surprising opening goal for Reims. 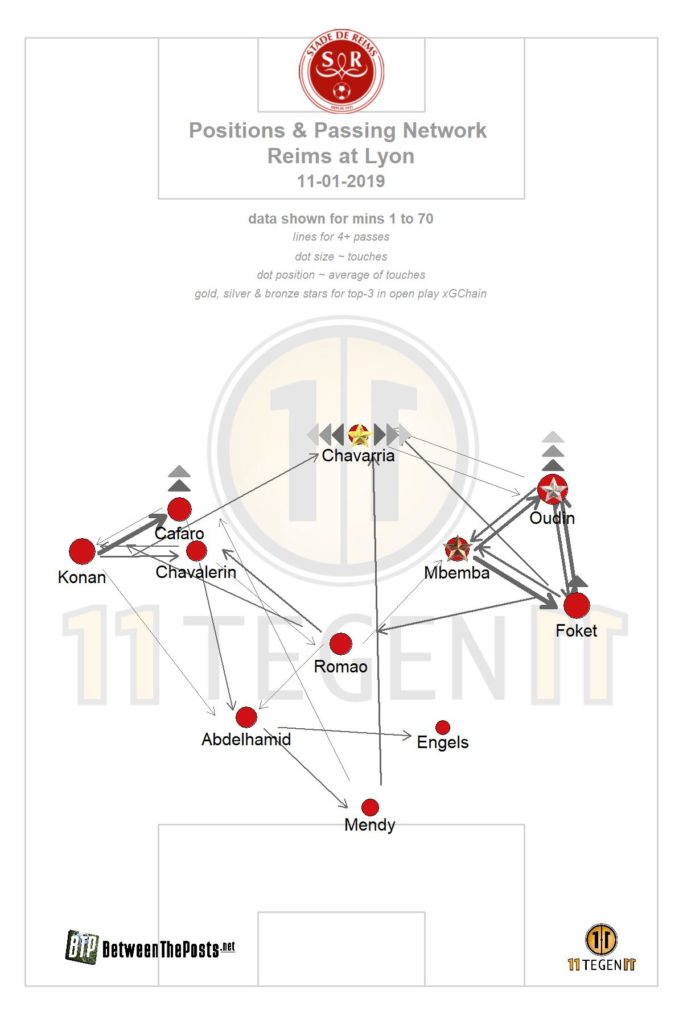 Starting into the second half, Lyon brought on attacker Maxwell Cornet for Fekir. Whereas the substitute played as a striker, Depay took over the position of playmaker Fekir. This change led to more occupation of the space between the opposition midfield and defense. As Fekir used to move a lot in front of the opposition midfield, Reims midfielders were able to defend Fekir without any trouble. Contrary to Fekir, Depay positioned himself higher up the pitch. That way, the midfield of Reims could not see the movements which made it harder to defend.

Furthermore, Lyon started to make use of their wing play. Génésio’s side took way more crosses from wide areas than in the first half. This forced the midfielders of Reims even more to move towards the goal opening up central areas. As the second ball was frequently picked up by Lyon, this resulted in sustained periods of pressure on Reims’ penalty area.

It did not result in a goal however, which led Lyon’s manager to change the formation. Switching to a 4-3-3 shape, Lyon placed one further player behind the midfield line of the opponent. After playing this way for some time, Lyon was able to get possession in the central areas more often, and Reims was pushed back even more. It was therefore not a coincidence that Traoré could score the equalizer after getting between the lines of Reims. It was one of those typical goals Lyon have been scoring this season. Ndombélé took out his opponent one-versus-one and played a hard ball into Lyon’s attackers, who sublimely combined to put Traoré through on goal. 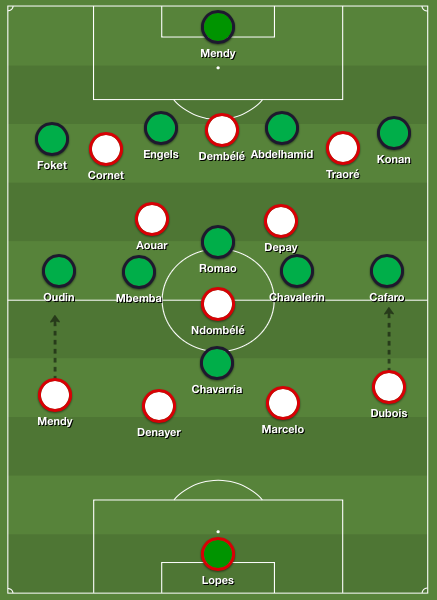 Lyon’s 4-3-3 formation did a better job in pushing Reims back to a more defensive stance.

The match was level again with twenty minutes to play, and of course Lyon went on to hunt the winner. In the final stage of the game, the defensive and offensive departments of both teams got torn further apart. This opened up counterattacking opportunities for either side. The game really could have gone either way. Since Lyon missed some half-chances and Reims striker Sheyi Ojo – brought on as a sub – could not convert a big chance into a goal, the scoreline stayed 1-1.

Stade de Reims once again demonstrated their disciplined defending strategy. Although they were not able to prevent Lyon from creating goal scoring opportunities throughout the whole match, Reims defended well against the second best attack of the Ligue 1. Therefore, Guion’s team can be satisfied with the result.

Olympique Lyon on the other hand might be disappointed with the result. It simply took too long to find a way to penetrate the low block of Reims, and to get the offense going. A useful change of formation rescued Lyon at least one point at the end. 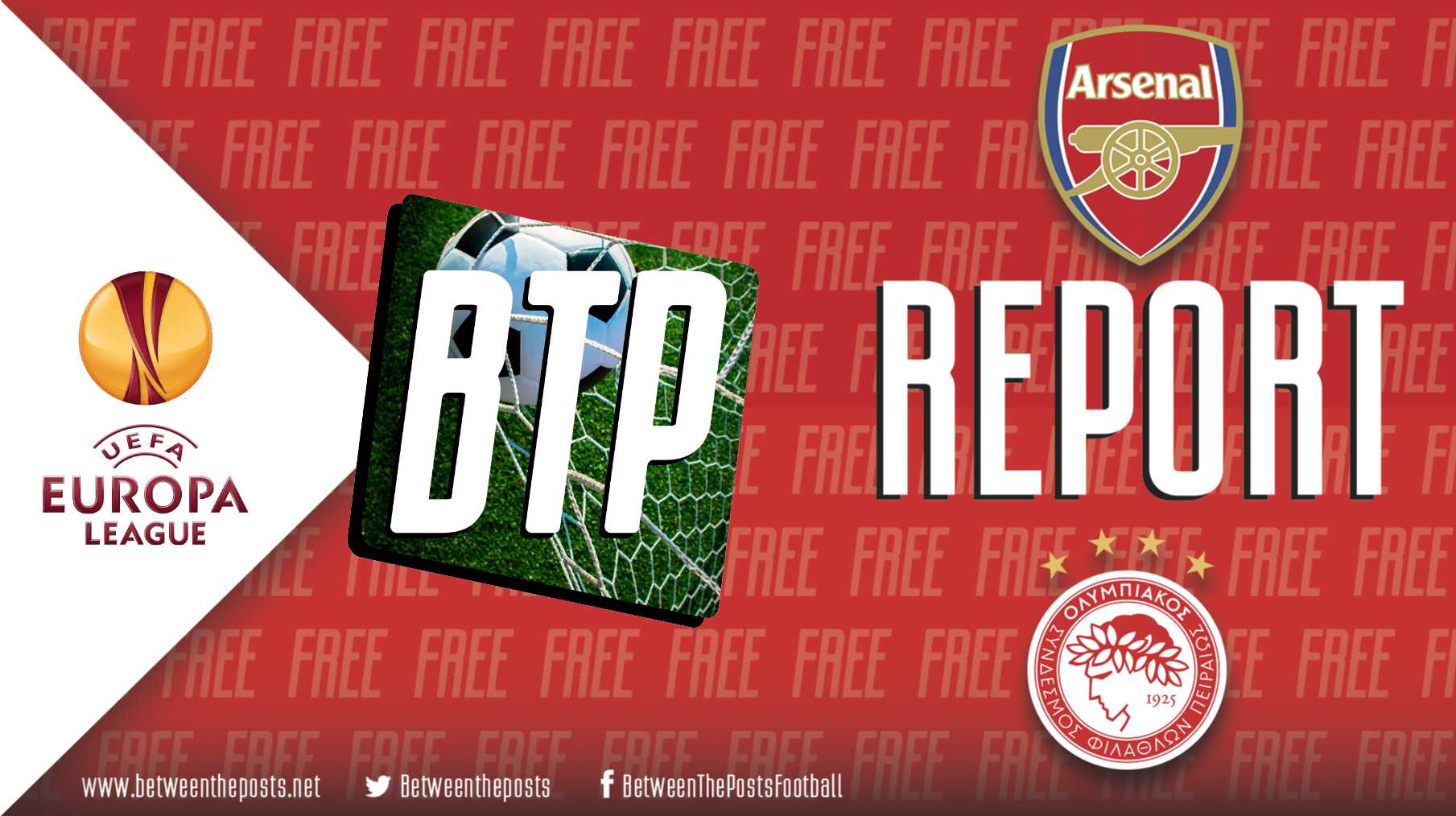 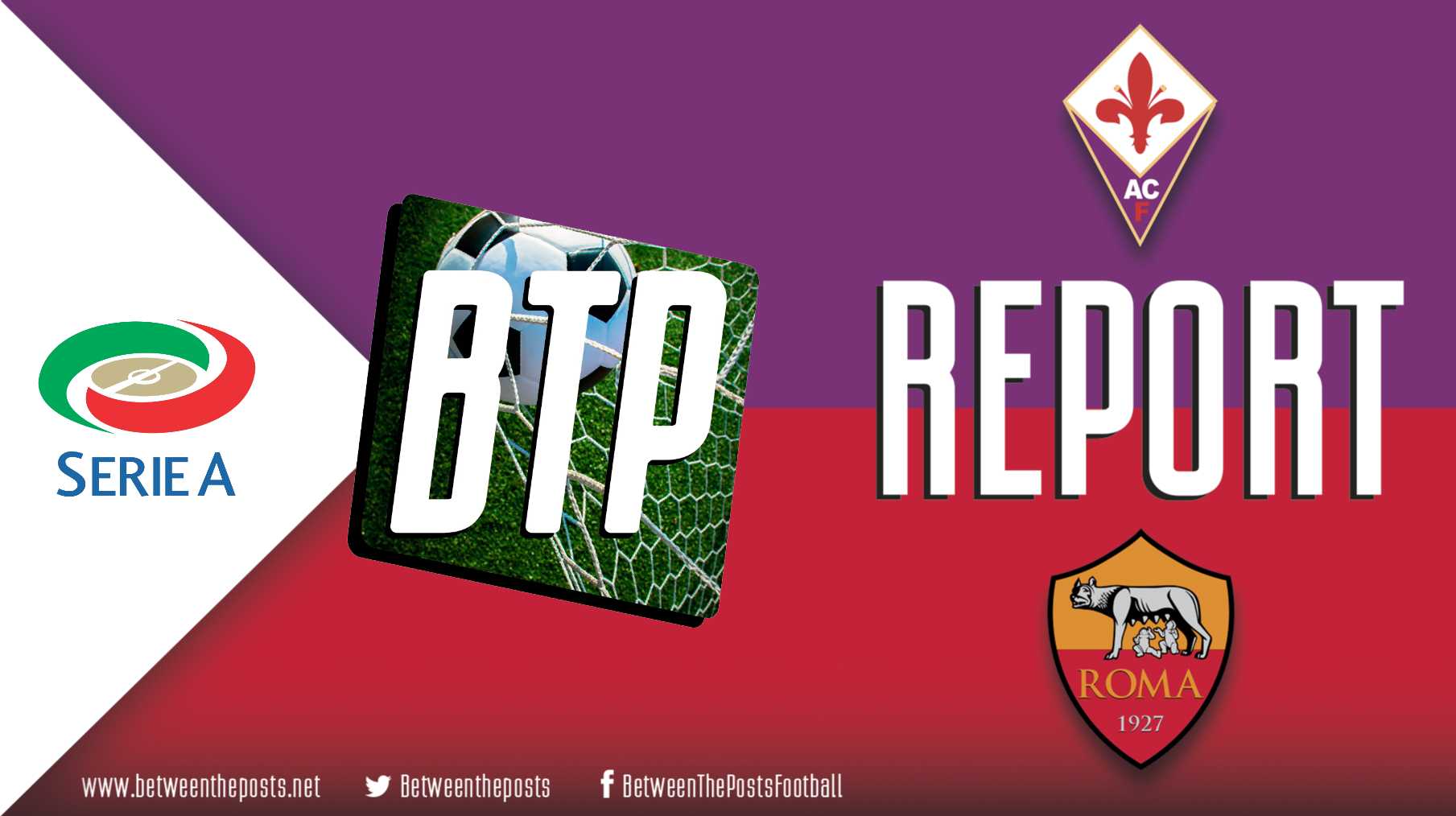