Olympique Lyon looked the brighter of the two sides in the opening minutes, but a superb strike from Serge Gnabry initiated a period of Bavarian domination that rarely looked in danger of being stopped. Lyon had plenty of half-chances including a few excellent opportunities to reflect their performance in this game, but wayward finishing from the forwards spelled the end for Rudi Garcia’s wonderful young team.

Bayern Munich’s historic 8-2 demolition of Barcelona revealed a team performing at near peak efficiency, so it was little surprise that Hansi Flick chose to name an unchanged starting eleven against Olympique Lyon. The one notable aspect was the return to fitness of right back Benjamin Pavard, who found a place on an extraordinarily strong bench for the German champions.

A similar approach was followed by Garcia and Olympique Lyon, as the 5-3-2 shape that resulted in shock wins over Juventus and Manchester City continued for the third successive time. All eyes were on Lyon’s excellent midfield trio, as Bruno Guimarães, Maxence Caqueret and Houssem Aouar looked to pull off another stunning upset in a stunning European campaign for the . . . 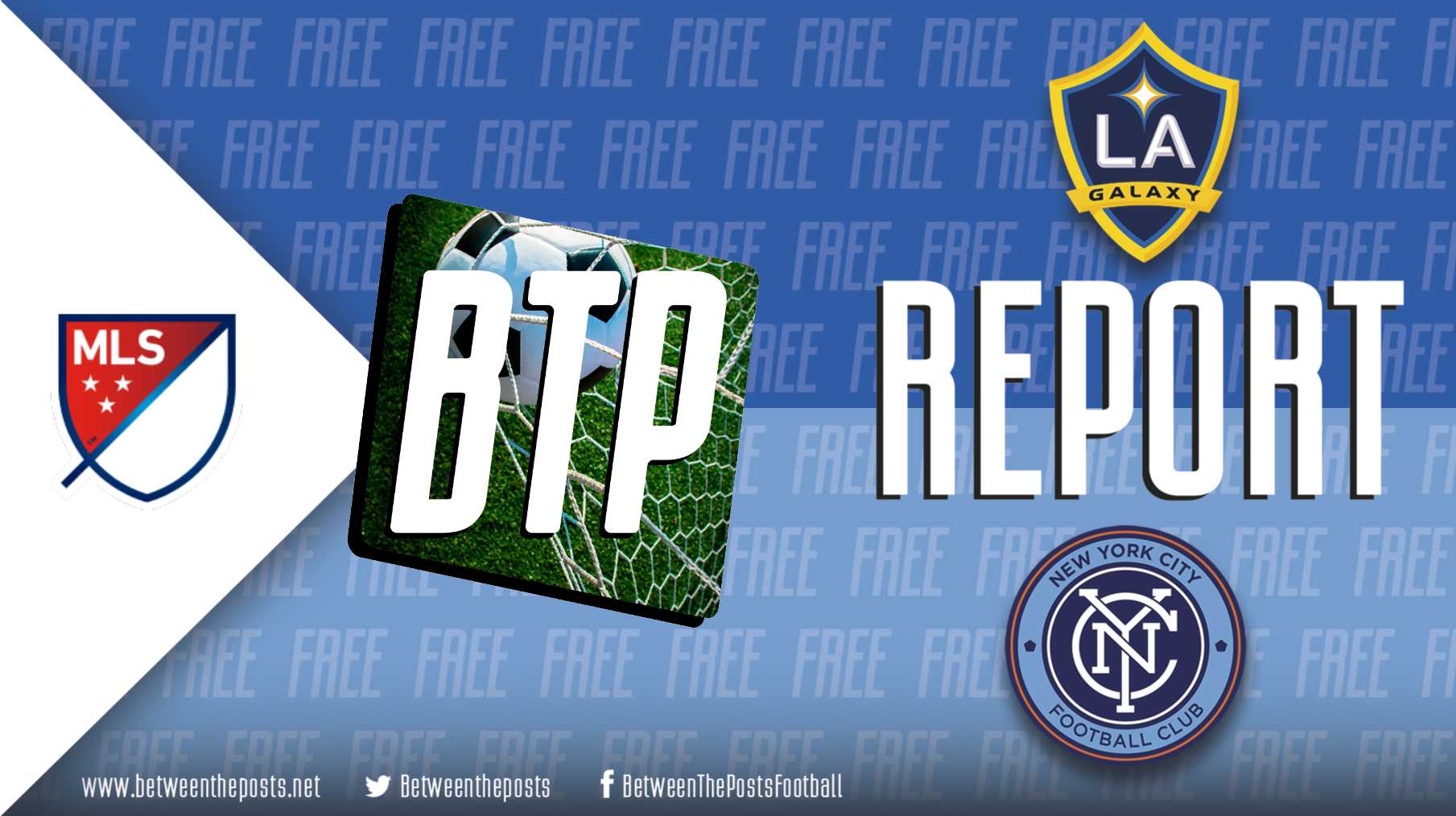