PSG have not tasted defeat under Christophe Galtier in Ligue 1, refusing to relinquish this streak in this clash. A controlled display took the sting out of Lyon, whose growth into the contest could not stop their opponents from returning to their rightful spot in the standings.

Lyon lately have blown much colder than warmer. A staple fixture in Europe, they will not partake in any continental competition for the second time since 2020. However, a modest eighth placed finish did not cost the job of Peter Bosz, who is yearning to atone for the slothfulness of his first year in the dugout. Four wins and a draw from the first five matches in the league marked the French giants' best beginning to a new campaign in a decade. Another three points would put them back in the top five.

PSG's seamless start to the new season would never convince everyone they had turned the page from their fracas of the past. Tensions still surface over the affairs of the stars in the French capital, but the outfit continue to tick over. Bouncing back from a 1-1 draw with Monaco to record three victories and clean sheets in Ligue 1, they also top their Champions League group thanks to defeats of 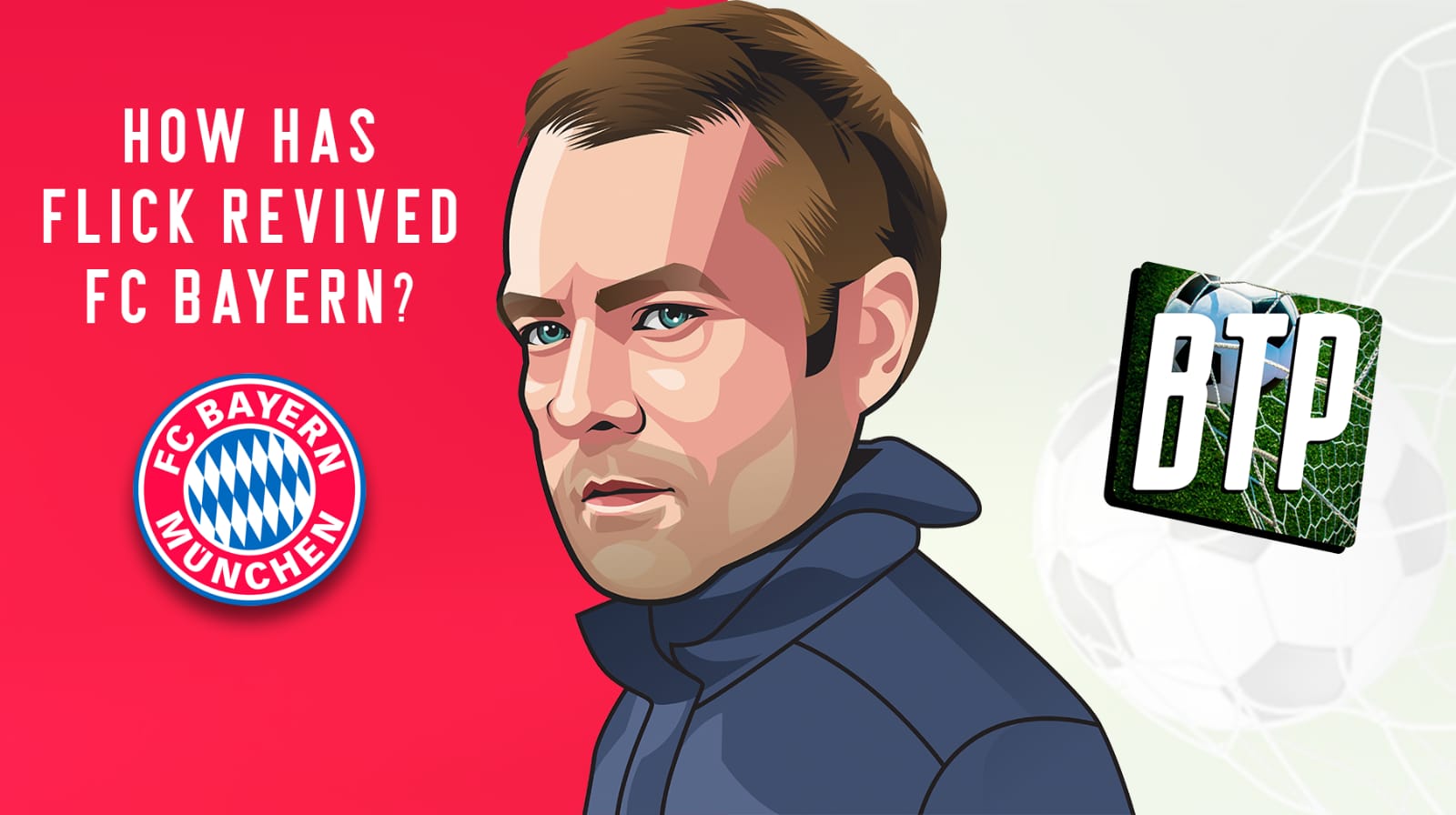 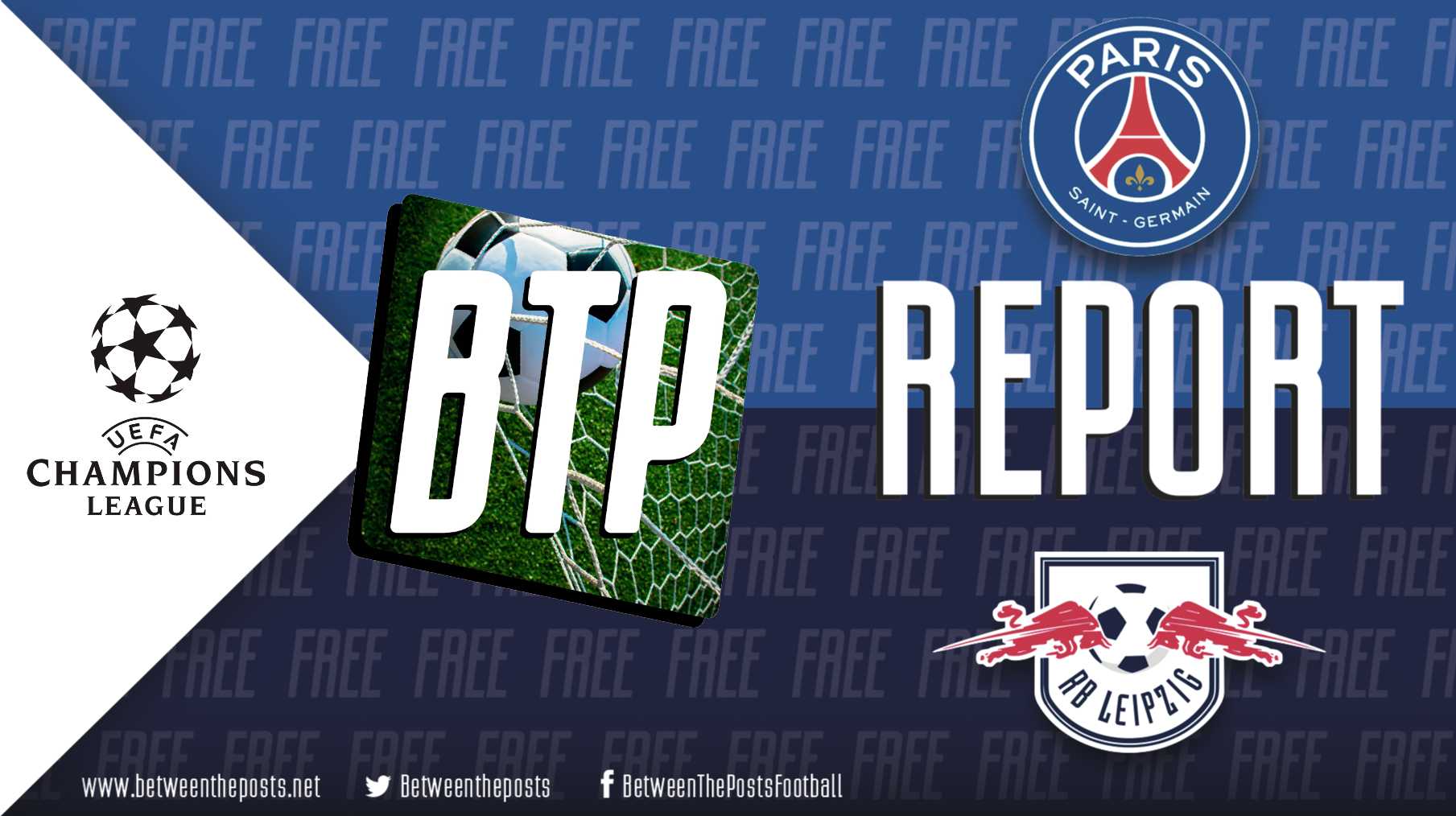