In an empty Parc Des Princes, punctuated by the sounds of fireworks set off by supporters barred from entry, PSG dismantled a skittish Dortmund side with the type of professional performance that had eluded them in previous years.

PSG went without football over the weekend, as their match with Strasbourg was cancelled due to concerns over the Coronavirus within the Alsace region. Manager, Thomas Tuchel, may have welcomed the unexpected break, as his side’s fixture list condescend in March – punctuated by a mid-week matchup with Lyon in the Coupe de France.

Instead the club was able to turn the bus around and head back to Île-de-France, allowing for additional rest and preparation time ahead of their biggest fixture of the year. This was perhaps integral, as PSG would go without regulars Marco Verratti and Thomas Meunier, who were both ruled out due to suspension, while Kylian Mbappé was relegated to substitute duty because of illness. Despite the absences Tuchel stuck with the 4-2-2-2 formation that has worked so well for Paris domestically – in the process moving away from the 3-4-3 shape that hampered his side in the previous round. Coming in to replace the departed regulars were Thilo Kehrer, Pablo Sarabia and Juan Bernat.

Since their first leg victory over Paris, Dortmund have continued to hone their defensive prowess domestically – conceding only one goal in three matches. What is more, the return of Julian Brandt from injury has allowed manager Lucien Favre to better rotate his forward ranks, which was integral as the Champions League fixture falls in . . . 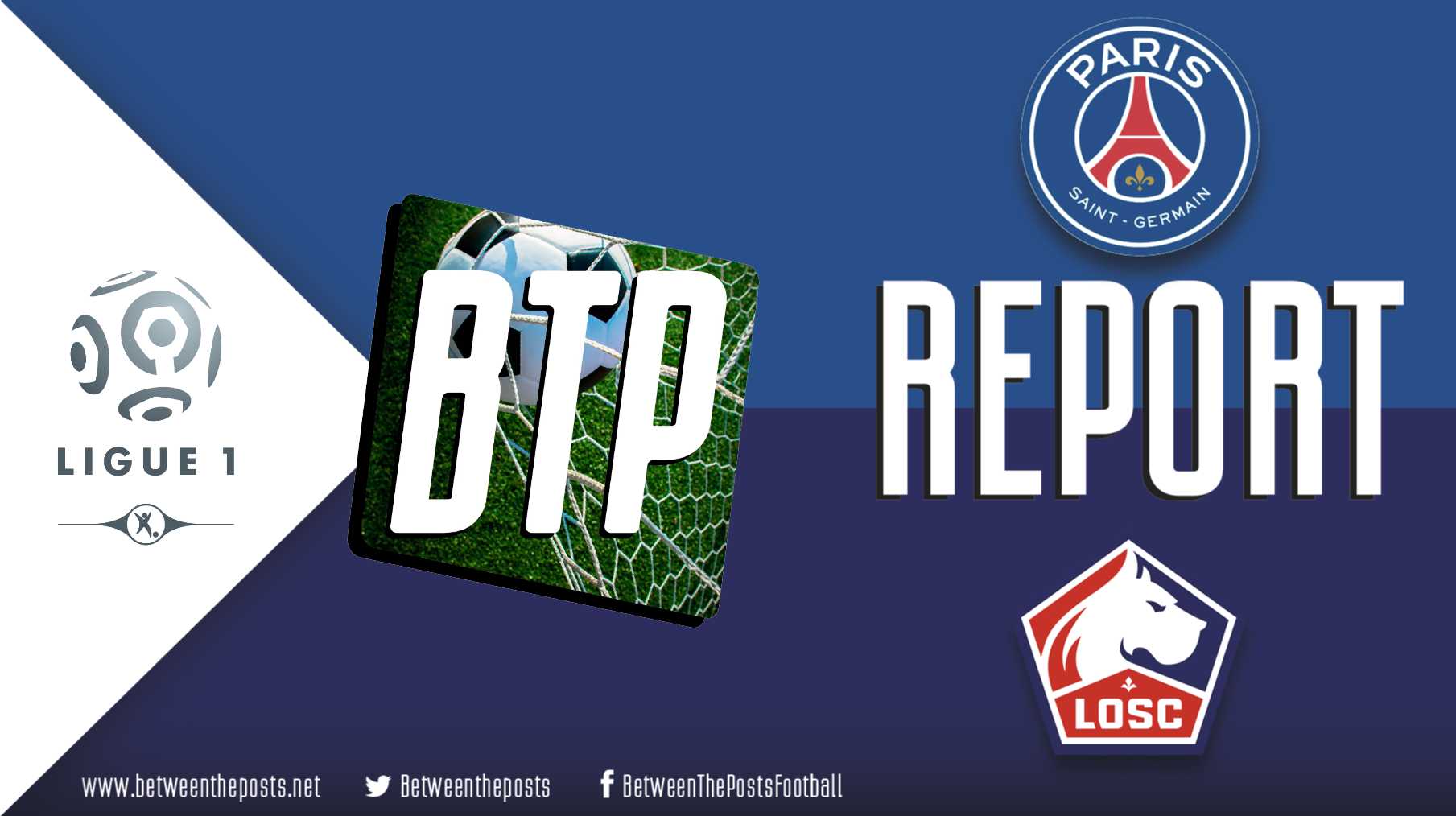