Knowing that they needed just a point to seal the Ligue 1 title, Paris Saint-Germain welcomed European challengers RC Lens to the Parc de Princes. The match certainly was not the most entertaining of affairs, but PSG just about did enough to win their tenth-ever French league title.

Even though Mauricio Pochettino was on the verge of winning his first-ever league trophy as a manager, he would not have been too satisfied with how the season has played out for Paris Saint-Germain. They added a number of superstars to their squad in the summer including Lionel Messi and Sergio Ramos, but they failed to break their Champions League curse as they were dumped out of the Round of Sixteen by Real Madrid in dramatic fashion. After lifting the Ligue 1 title, they would have nothing to play for in the remainder of the season.

Their opponents Lens had a lot to play for, though, as they went into this match with just a three-point deficit to third-placed Rennes. Champions League qualification would be an incredible achievement for a club that was in Ligue 2 as recently as two seasons ago, but there was still a lot of work to be done to realize that dream.

PSG switched to a 3-4-3 formation, with Keylor Navas in goal behind a back-three of Ramos, Marquinhos and Presnel Kimpembe. Achraf Hakimi and Nuno Mendes operated as the wingbacks, whilst Idrissa Gueye joined Marco Verratti in midfield. The star-packed trio . . . 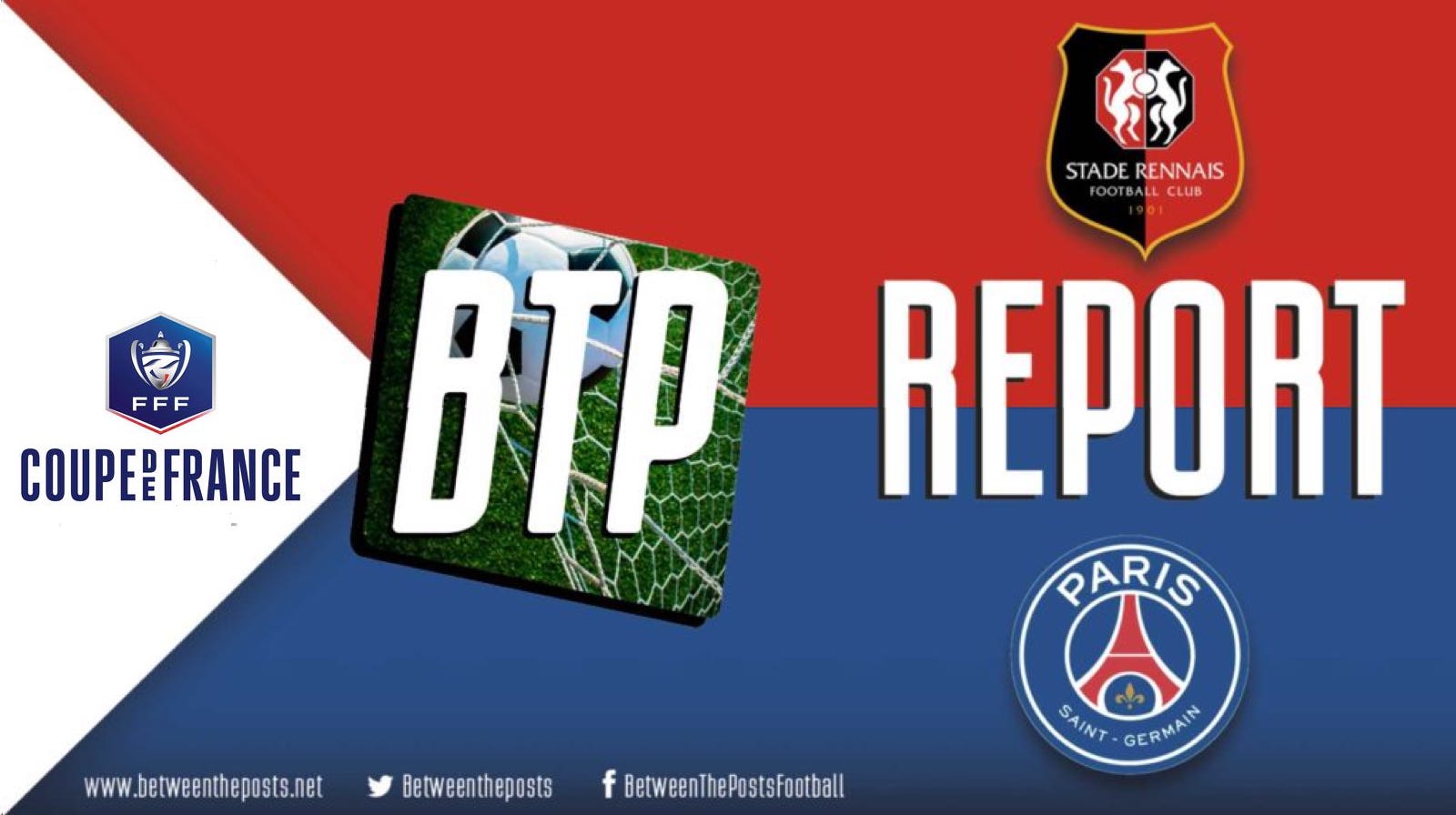 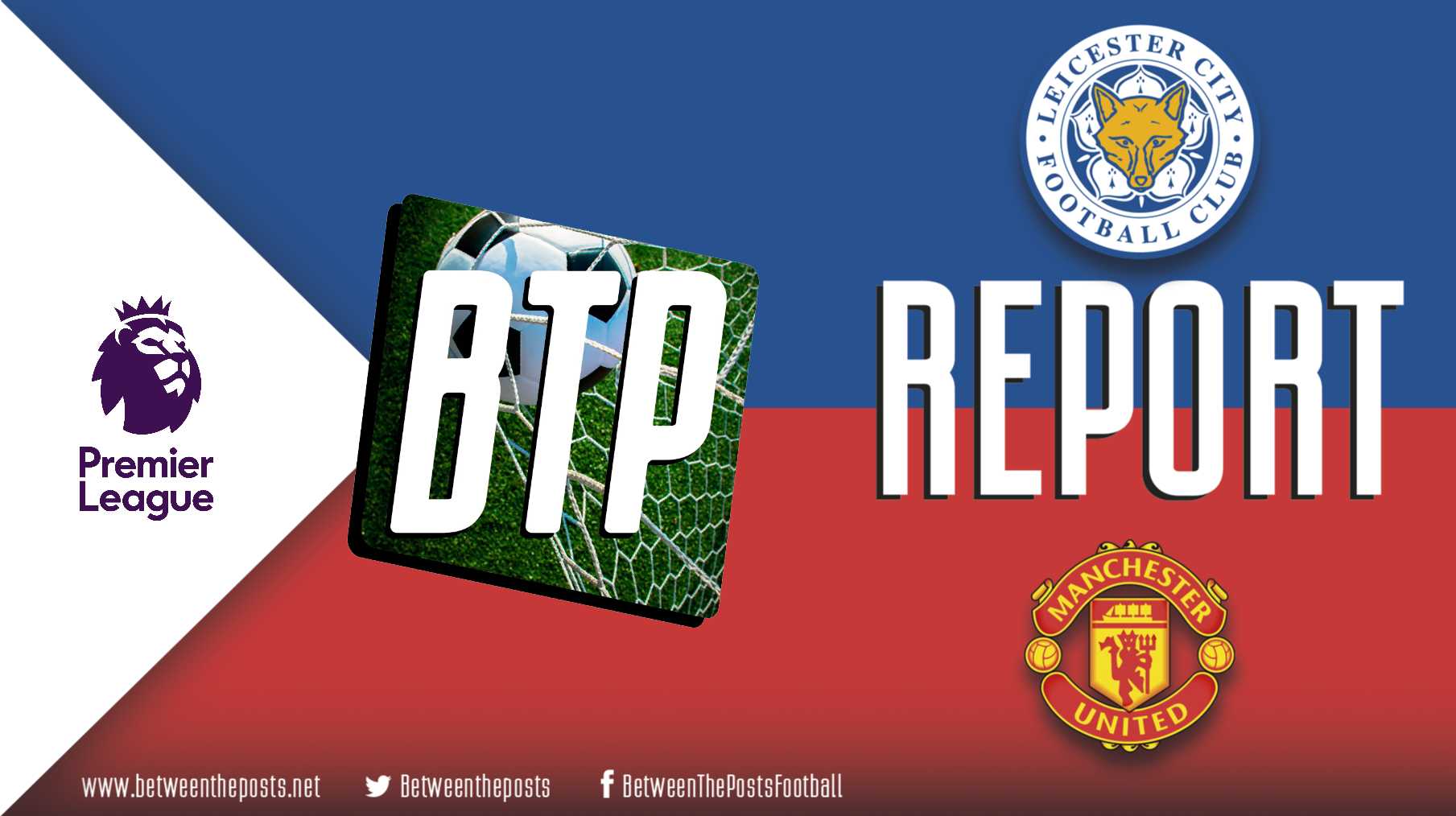