Against a well-organized RC Lens defense, PSG’s buildup proved to be, at times, ineffective. However, some mistakes by the guests afforded the talent of PSG to counterattack in open space; an unstoppable Neymar reaped the benefits and gave the hosts the win. RC Lens kept their identity throughout the match and almost ended up equalizing.

A defeat in the Champions League semi-final  against Manchester City and an injured Kylian Mbappé meant that PSG hosted RC Lens not only with the pressure of chasing Lille for the Ligue 1 title, but with their minds on their midweek match in Manchester.

RC Lens arrived at the French capital with the positive news of an Olympique de Marseille draw against RC Strasbourg on Friday. This result meant that even in the case of defeat, their number one opponent for the last Europa League ticket will still be behind them for another week. Stade Rennais, however, finally demonstrating their potential this season, may steal the fifth place at the end of the weekend.

Despite the importance of the match, PSG manager Mauricio Pochettino made six changes to his starting eleven against Manchester City, demonstrating the depth and talent of this team’s roster. In this fluid 4-2-3-1 formation, Presnel Kimpembe and Marquinhos were once again at the heart of the defense with Abdou Diallo and Colin Dagba this time supporting them as fullbacks. In front of the defensive line sat the duo of Danilo Pereira and Idrissa Gueye, charged with the task of covering the spaces left by the attacking quartet of Neymar, Julian Draxler, Pablo Sarabia . . . 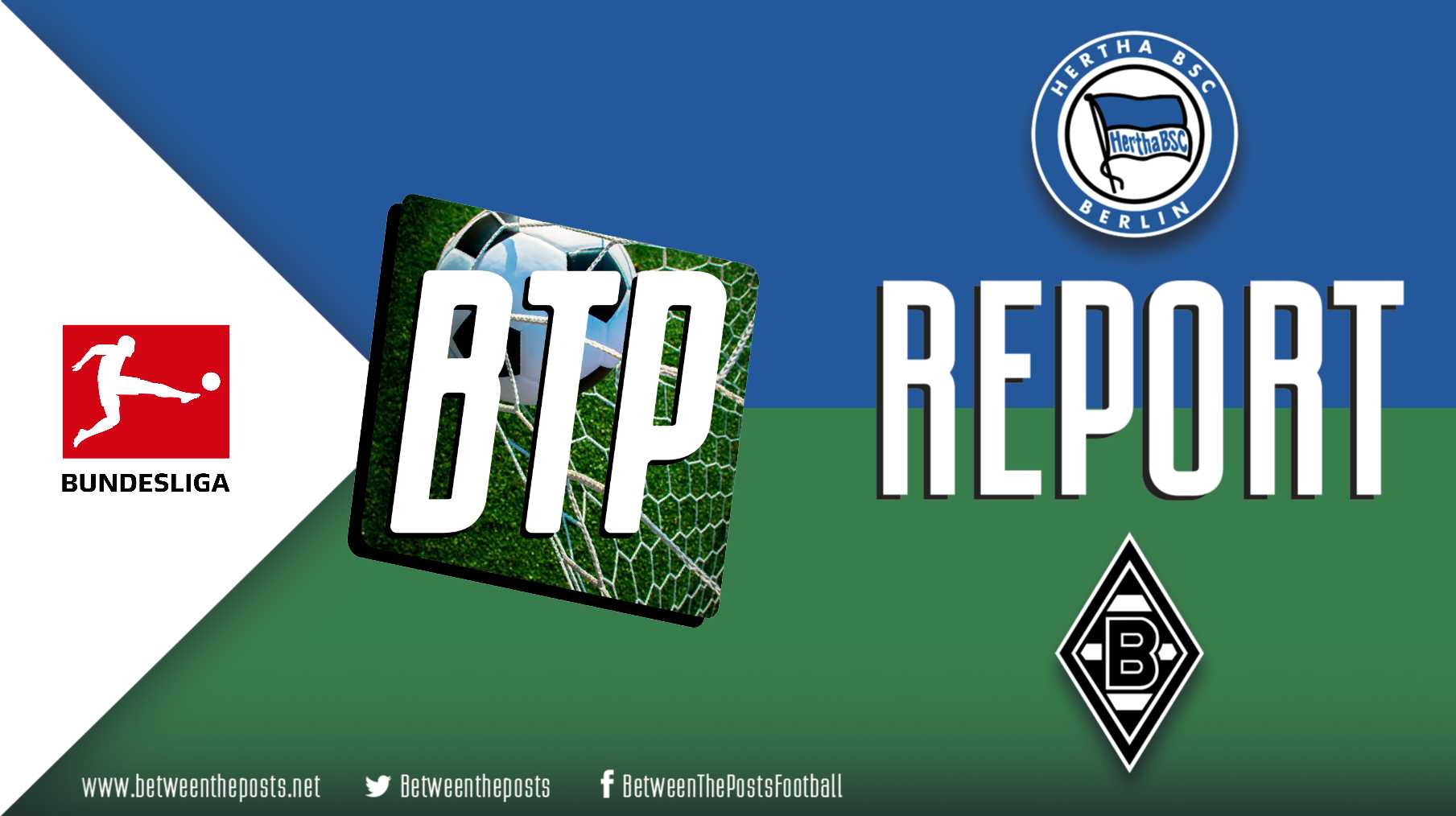