The rematch of the 2016 European Championship final saw the same scoreline but in the other direction, as France rolled to victory on the back of a fluid and composed performance. N'Golo Kanté’s 53rd minute strike proved the difference in a game when both teams had chances, although France were the better side - both tactically and in terms of personnel.
Tactical analysis and match report by Manasvin Andra.

The weekend’s marquee game was the highly anticipated Nations League meeting between France and Portugal, and both Didier Deschamps and Fernando Santos named strong line-ups to make the occasion.

Portugal lined up in a 4-2-3-1 formation, with a defense of João Cancelo, José Fonte, Rúben Dias and Raphaël Guerreiro protected by a double pivot of Danilo Pereira and William Carvalho. Up front was the attacking quartet of João Félix, Bruno Fernandes, Bernardo Silva and Cristiano Ronaldo, with Diogo Jota dropping to the bench.

France lined up in their familiar 4-4-2 shape, with a backline of Benjamin Pavard, Presnel Kimpembe, Raphaël Varane and Lucas Hernández. Ahead sat the double pivot of N'Golo Kanté and Paul Pogba, who were flanked on either side by Adrien Rabiot and Kingsley Coman. Up front used the strike duo of Antoine Griezmann and Anthony Martial, as Kylian Mbappé was ruled out through injury.

France have the edge in absorbing first half
Despite France’s 4-4-2 setup being oriented towards a counterattacking scheme, the presence of elite passers like Griezmann and Pogba allows them to effectively control games against deep blocks. It is not surprising then that the two Frenchman were influential in . . . 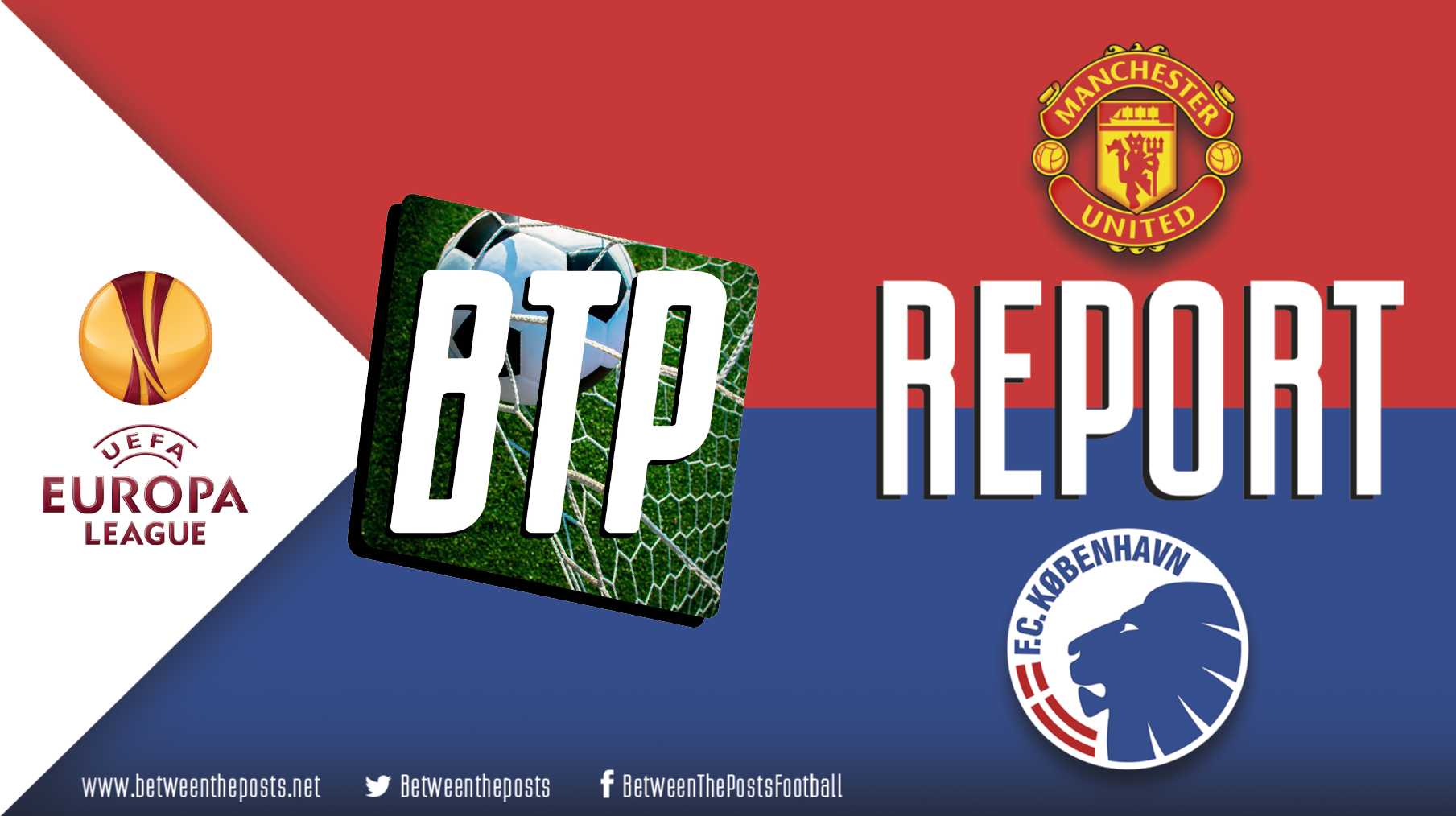