Despite being heavily tilted in favor of the team from Bavaria, games between RB Leipzig and Bayern Munich have generally been excellent displays of pressing football. With Jesse Marsch now at the helm of the home side, the tradition looked set to continue, though chances of a victory for his Leipzig were slim. Adding to occasion was the return of counterpart Julian Nagelsmann to his old side line, with the manager hoping for a calmer reception than what is usually reserved for those who turn up in the colors of Munich.
Tactical analysis and match report by Manasvin Andra.

While not containing the drama surrounding Der Klassiker, games between Leipzig and Bayern have proved to be entertaining in their own respect. This was especially the case over the past two seasons, where Julian Nagelsmann was thought to be the man to establish Leipzig as the team to beat despite their recruitment model. While he was unable to fulfil this aspiration, he was certainly important in  organizing Leipzig against the champions, and returned this time round as the foe to be defeated. However, the home side’s poor form to start the season created an air of pessimism around this clash, though the Leipzig line-up did look decent on paper.

Leipzig used their customary 4-2-3-1 shape as goalkeeper Péter Gulácsi was shielded by a defense including Angeliño, Mohamed Simakan, Willi Orban and Nordi Mukiele. Ahead of them was the double pivot of Konrad Laimer and Kevin Kampl, with wingers Dominik Szoboszlai and Christopher Nkunku supporting playmaker Dani Olmo and striker André Silva.

Nagelsmann had the benefit of welcoming Lucas Hernández and Benjamin Pavard back to the fold, and . . . 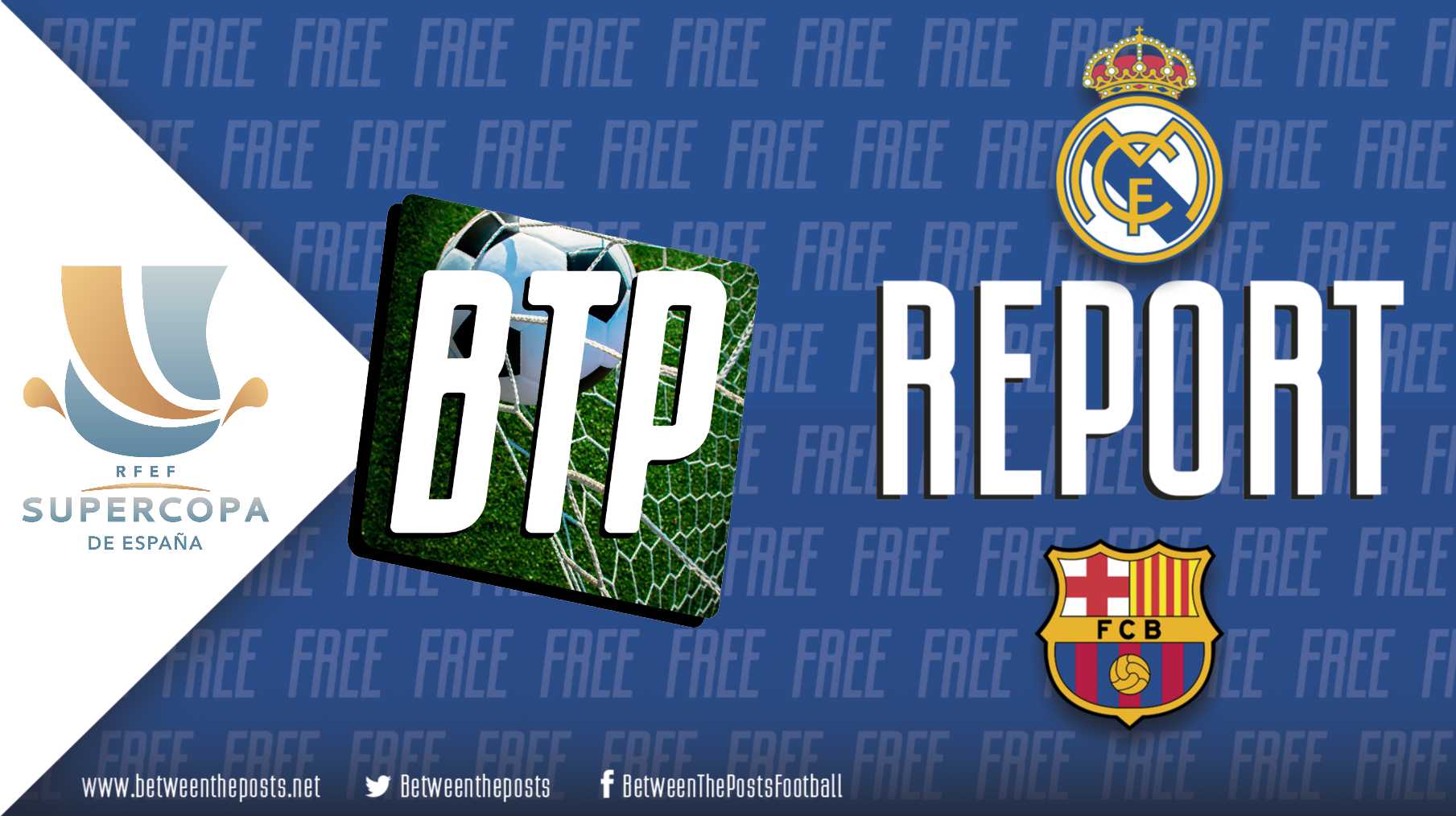