A tactically interesting first half gave way to a second half goal fest in this hotly anticipated topspiel. While RB Leipzig were able to control Dortmund for much of the first half, they were undone in the second by the away side’s excellent – and intuitive – combination play.

With Bayern Munich having fallen to Borussia Mönchengladbach in stunning fashion, the opportunity arose for Leipzig to place further pressure on the reigning champions by securing the win against an underwhelming Dortmund. Adopting a strikerless system has seen Julian Nagelsmann’s side go from strength to strength, with their league form and Champions League win against Manchester United being the evidence of their progress in Nagelsmann’s sophomore season.

In this regard, Leipzig fielded a familiar starting eleven; they picked a 3-4-3 shape which, nevertheless, had several iterations throughout the game. Péter Gulácsi was protected by a defense of Willi Orban, Dayot Upamecano and Marcel Halstenberg, with Angeliño and Tyler Adams playing as the nominal wing-backs in the system. The double pivot Two central midfielders next to each other. consisted of Amadou Haidara and the talismanic Marcel Sabitzer, while Emil Forsberg, Yussuf Poulsen and Dani Olmo made up the front three.

Dortmund demonstrated their strengths as well as their vulnerabilities 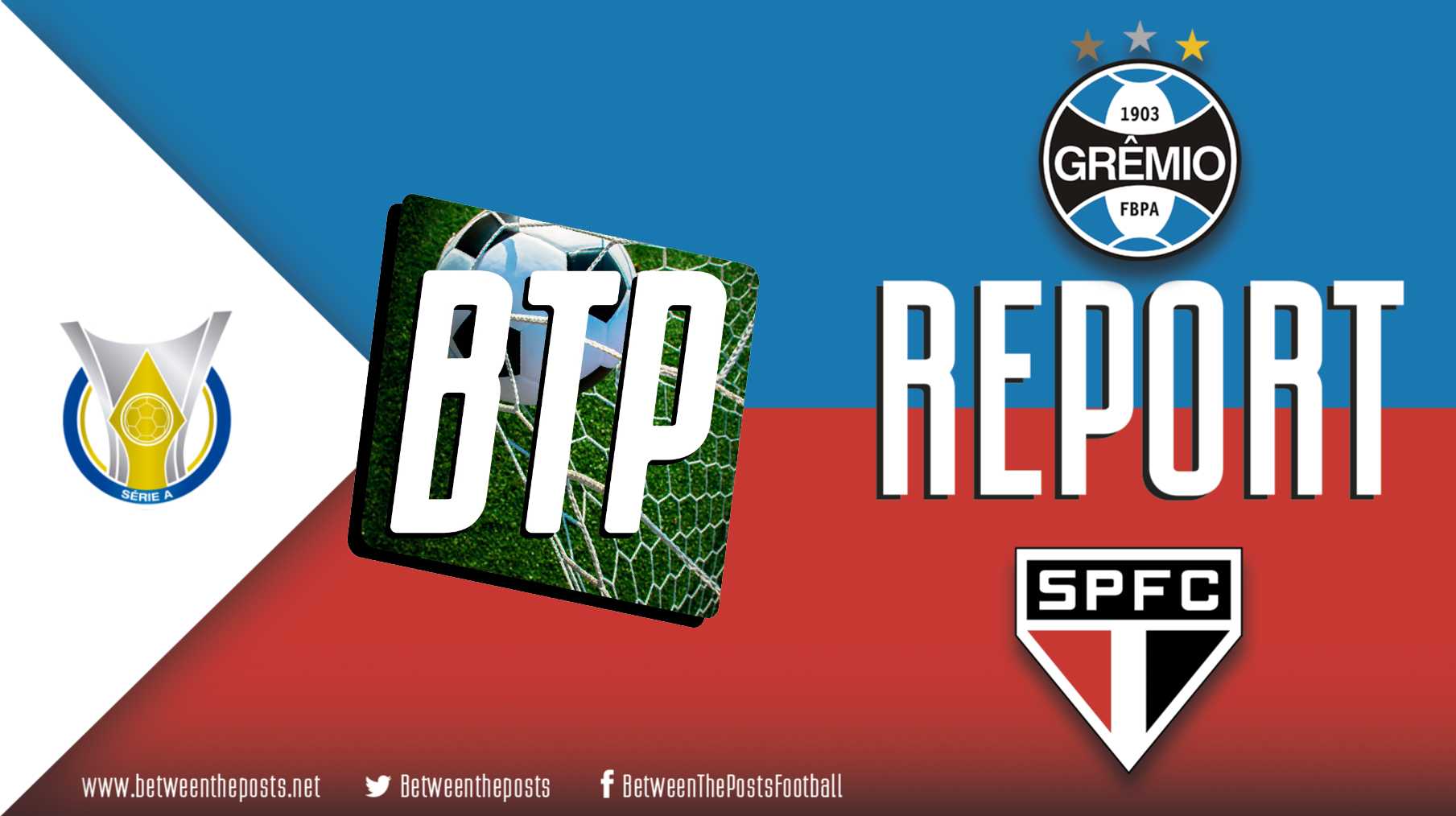