The overarching storyline involving Julian Nagelsmann and Jürgen Klopp aside, this was a game made for the tactically-minded football fan. While goals from Mohamed Salah and Sadio Mané sealed a morale-boosting win for the Merseyside club, it was in fact the details of how the teams exploited the other teams’ weaknesses that resulted in a truly fascinating encounter.
Tactical analysis and match report by Manasvin Andra.

From unstoppable “mentality” monsters to a team stuck in a recurring nightmare – Liverpool have run the gamut of emotions over the past three seasons. With defeat against Manchester City and the stunning collapse at King Power Stadium all but ending their title defense, Liverpudlian minds have turned to securing Champions League football for the next season. However, all is not yet lost for Jürgen Klopp’s team, as the opportunity to conquer Europe remains. However, it is likely that any such ambitions are tempered by the realities of the club’s situation, as well as the calibre of the opposition they were facing in this tie.

Given this background, it was a ringing endorsement of his players that Klopp fielded a team identical to the one that collapsed against Leicester City, with the sole change being Thiago in place of the injured James Milner. Ozan Kabak and Jordan Henderson once again formed the center-back partnership, with Andrew Robertson and Trent Alexander-Arnold returning as fullbacks. Georginio Wijnaldum and Curtis Jones joined Thiago in midfield, while . . . 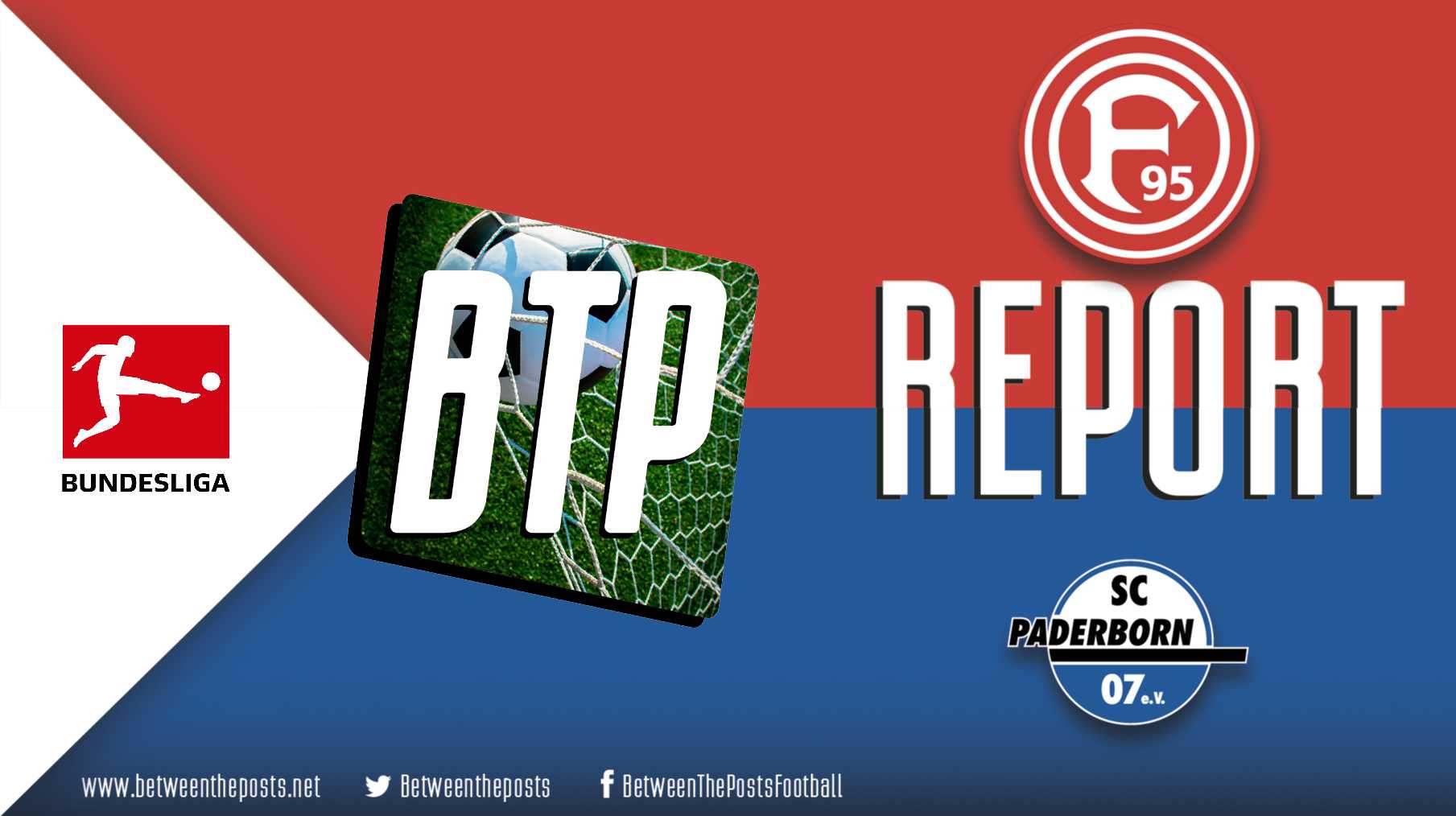