A lack of midfield creativity stunted Paris Saint-Germain’s buildup and left it at the mercy of a Leipzig press, which increased in confidence and efficacy as the match progressed. A missed penalty in the first half from Ángel Di María was the last true opportunity PSG generated on goal, as a poor second half was punctuated by the sending off of both Idrissa Gueye and Presnel Kimpembe.
Tactical analysis and match report by K.T. Stockwell.

Leipzig and PSG have both endured unexpected and somewhat embarrassing losses at the hands of Manchester United and in doing so, were keen to re-establish themselves as favourites in their Champions League group. The built-in rivalry between managers, Thomas Tuchel and Julian Nagelsmann, based on their previous working relationship at Mainz and the two sides meeting in last year’s semi-final, added additional layers of intrigue heading into Wednesday night’s fixture.

PSG have been rife with injuries, suspensions and coronavirus cases all season and as a consequence have rarely been able to field their usual starting eleven. The match against Leipzig was no different, as injuries to stars, Kylian Mbappé and Neymar kept the duo from travelling with the team. The result was Tuchel fielding a 4-3-3 formation with Moise Kean at striker – flanked by Ángel Di María and Pablo Sarabia. Meanwhile, the midfield featured Marquinhos, Idrissa Gueye and Ander Herrera shielding a center-back pair of the converted midfielder, Danilo and Presnel Kimpembe.

Nagelsmann’s Leipzig have become synonymous with tactical flexibility. Therefore, the manager’s decision to diverge from the formation he used in his two previous fixtures and elect to field a 3-5-2 shape against PSG . . . 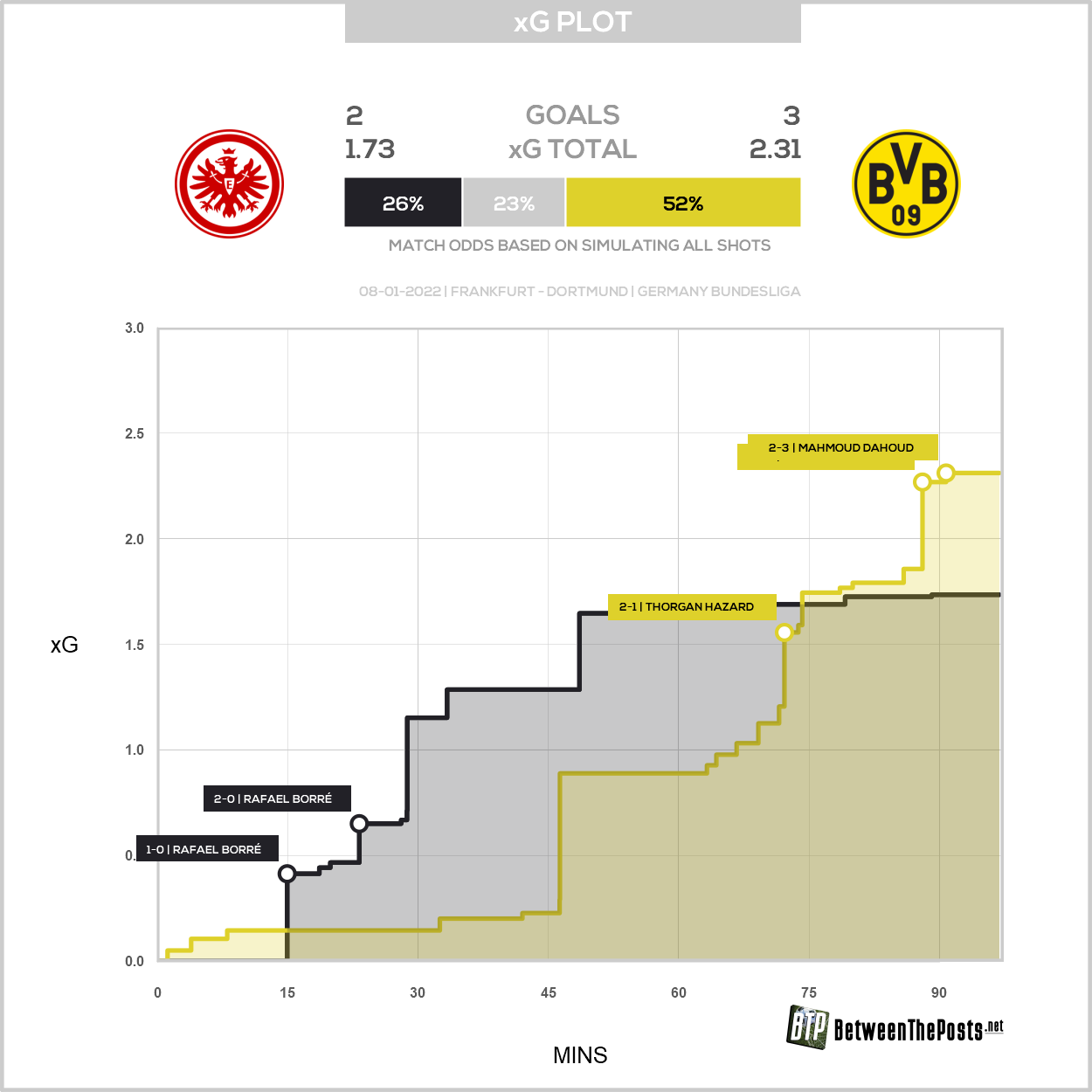