In a game that did not fail to entertain, Wolfsburg started strong and hurt a sloppy Leipzig in transition on multiple occasions. However, momentum shifted as the game wore on with the back-and-forth nature dissipating as Wolfsburg shelled up against Leipzig’s control. The hosts eventually clawed their way back to grab a point in Julian Nagelsmann’s last home game for Leipzig.

With the Bundesliga season drawing to a close, much of the business at the top end of the table had already been settled. And heading into this game were two sides looking to put the finishing touches on excellent league campaigns. One point is all that fourth-placed Wolfsburg needed to secure Champions League qualification to cap off a sublime season. Leipzig had already bagged a place in the Champions League but were far behind champions Bayern Munich. A draw was all they needed to confirm second place and tie their highest ever league finish.

Julian Nagelsmann sent out Leipzig in a 3-1-4-2 / 3-1-5-1 formation. Péter Gulácsi was in goal for the home side. The back three were Lukas Klostermann, Willi Orbán and Ibrahima Konaté. The single pivot was Marcel Sabitzer while Konrad Laimer and Benjamin Henrichs were the wing-backs. Chirstopher Nkunku, Emil Forsberg and Justin Kluivert were then in support of Yussuf Poulsen with Kluivert sometimes operating as a striker. 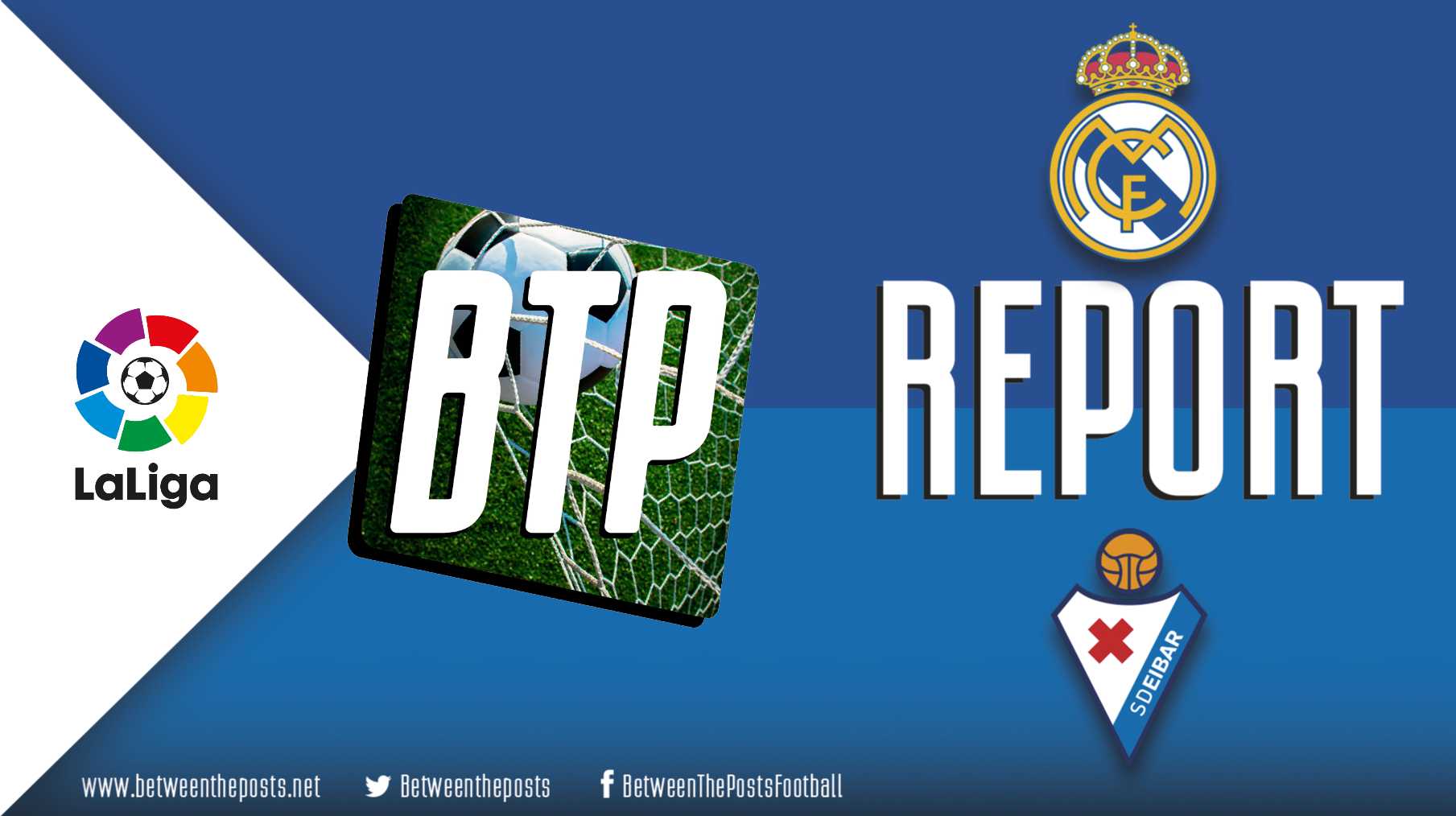 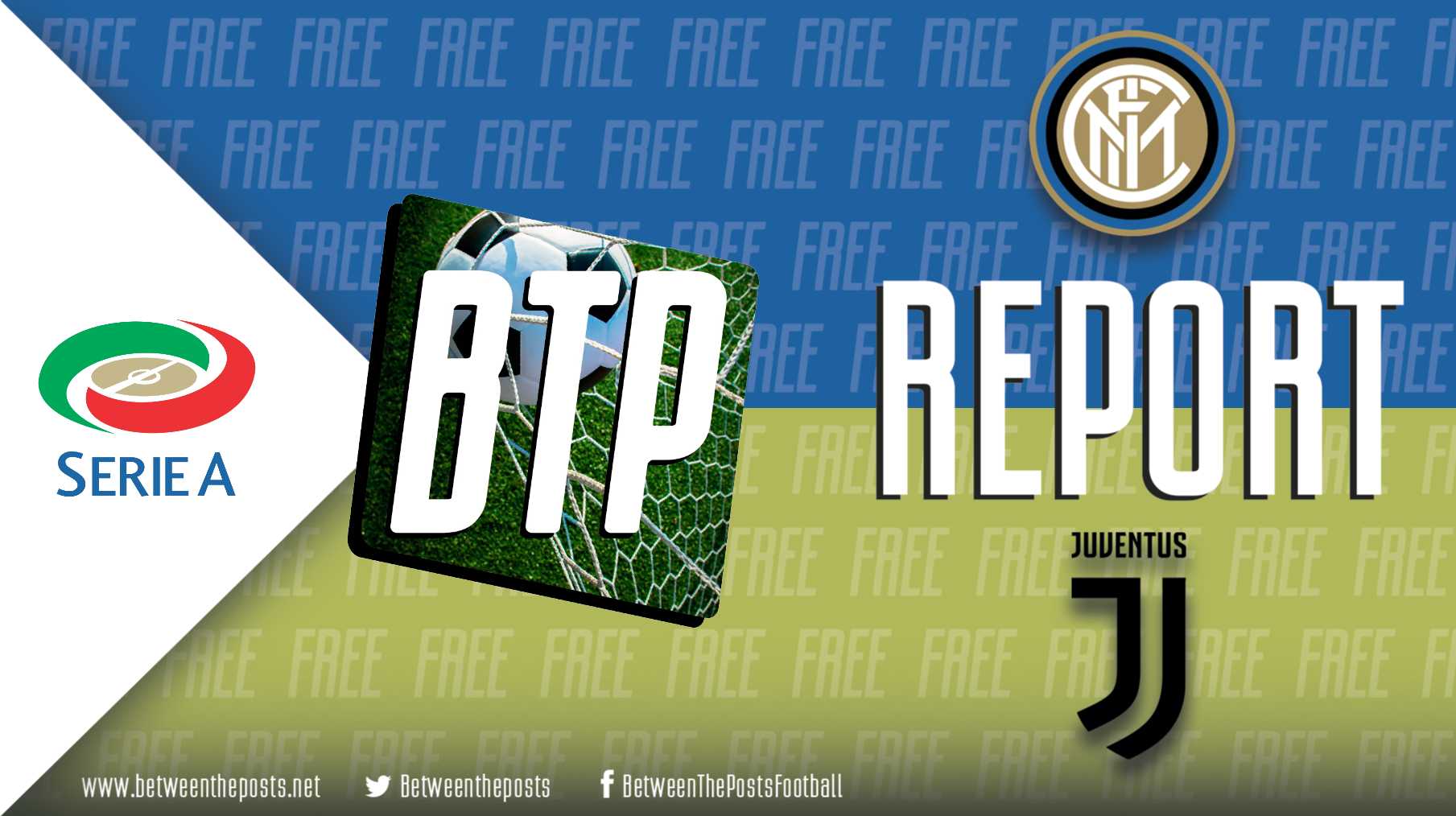