Replicant setups might have placed the two sides on level playing fields, but it was the gap in the quality of execution that separated the two, both offensively and defensively. The minutiae of Dortmund’s mechanisms unraveled an attacking Leipzig outfit that was unusually limp.
Tactical analysis and match report by Peter Munnelly.

Following another desperately disappointing home draw against Fortuna Düsseldorf, in which Leipzig gave away their two-goal-lead inside the final five minutes, Julian Nagelsmann was keen to capitalize on Dortmund’s home defeat to FSV Mainz 05.

Big changes were made as he looked to achieve this. Switching from a 4-4-2 diamond to a 3-5-2 shape, Dayot Upamecano replaced Tyler Adams to re-enter the center of defense following his return from suspension. Elsewhere, Nordi Mukiele replaced Konrad Laimer at right back, Emil Forsberg came in for Dani Olmo, and Patrick Schick partnered Timo Werner up front instead of Christopher Nkunku.

Prior to their aforementioned defeat at the hands of Mainz, Favre’s Dortmund had won nine games on the trot to teams not named Bayern Munich. Hoping to wrap up the runners-up medal, here, the head coach made just two changes: Mateu Morey was given the green light at right wing-back over Achraf Hakimi, and Jadon Sancho was given further rest, allowing Giovanni Reyna his first start in a yellow shirt.

Leipzig struggle to handle Dortmund’s attacking tactics
Both sides were keen to press man-to-man, which often involved the near-sided central midfielder executing the pressing trigger onto the ball-holding wide center-back. At least in Leipzig’s case, the center-forwards then aimed . . . 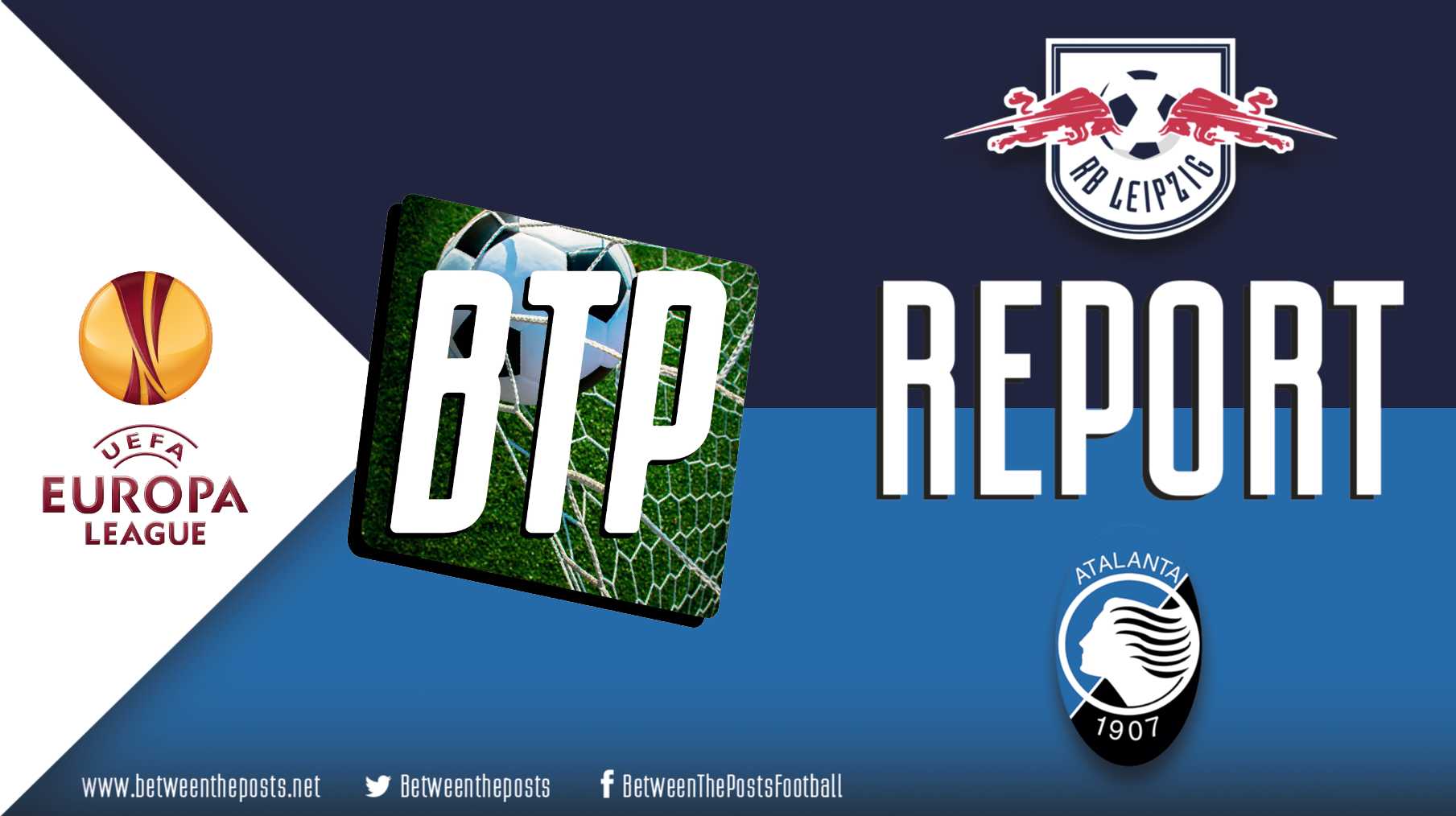