José Mourinho switched to a somewhat surprising 3-4-3 formation for this Champions League return match. The switch appeared to bring Tottenham Hotspur slightly more joy, without surrendering the numerical advantage in wide buildup to RB Leipzig. However, the severely lacking cohesion in Spurs’ attacks – especially compared to Leipzig – made a telling difference.
Tactical analysis and match report by Peter Munnelly.

Stepping into the ring off the back of two consecutive draws, Julian Nagelsmann’s Leipzig were looking to get back to winning ways, and in the same sort of fashion they managed to achieve in the first leg.

There were not exactly wholesale changes from the eleven picked in their goalless draw at Wolfsburg – the main changes came in midfield and attack, where Emil Forsberg and Yussuf Poulsen dropped to the bench. In their place came Nordi Mukiele – seeing Christopher Nkunku move into a three-headed attack - within the back three shape. In place of Poulsen came the star man Timo Werner.

After escaping Turf Moor with a point in their 1-1 draw with Burnley, Mourinho named a quite different lineup here. In defense, Japhet Tanganga dropped centrally to replace Davinson Sánchez in the back three, with Serge Aurier returning to right wing-back, and Ryan Sessegnon filling in on the opposite side for Jan Vertonghen. In the middle, Harry Winks partnered Giovani Lo Celso ahead of Tanguy . . . 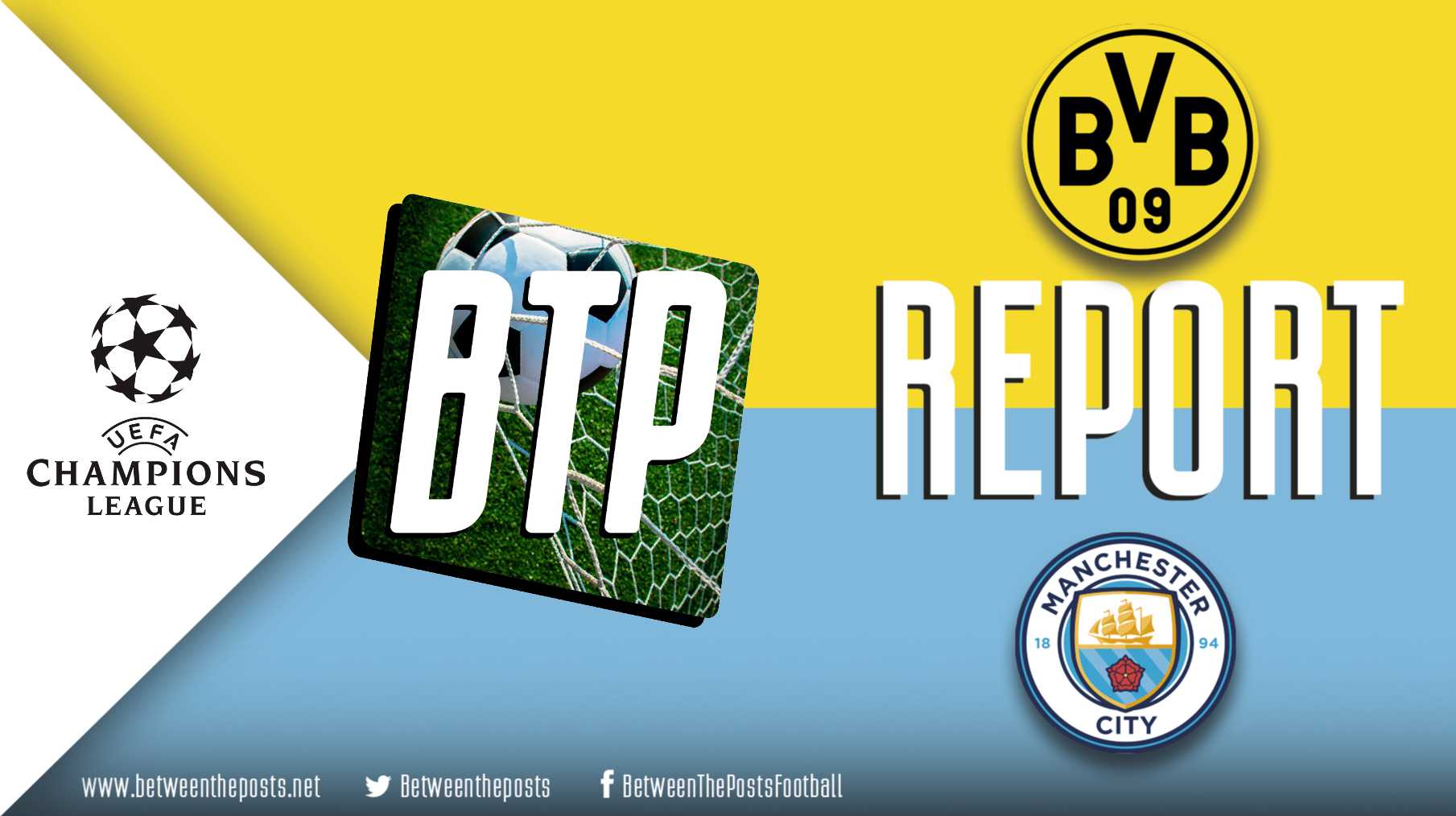 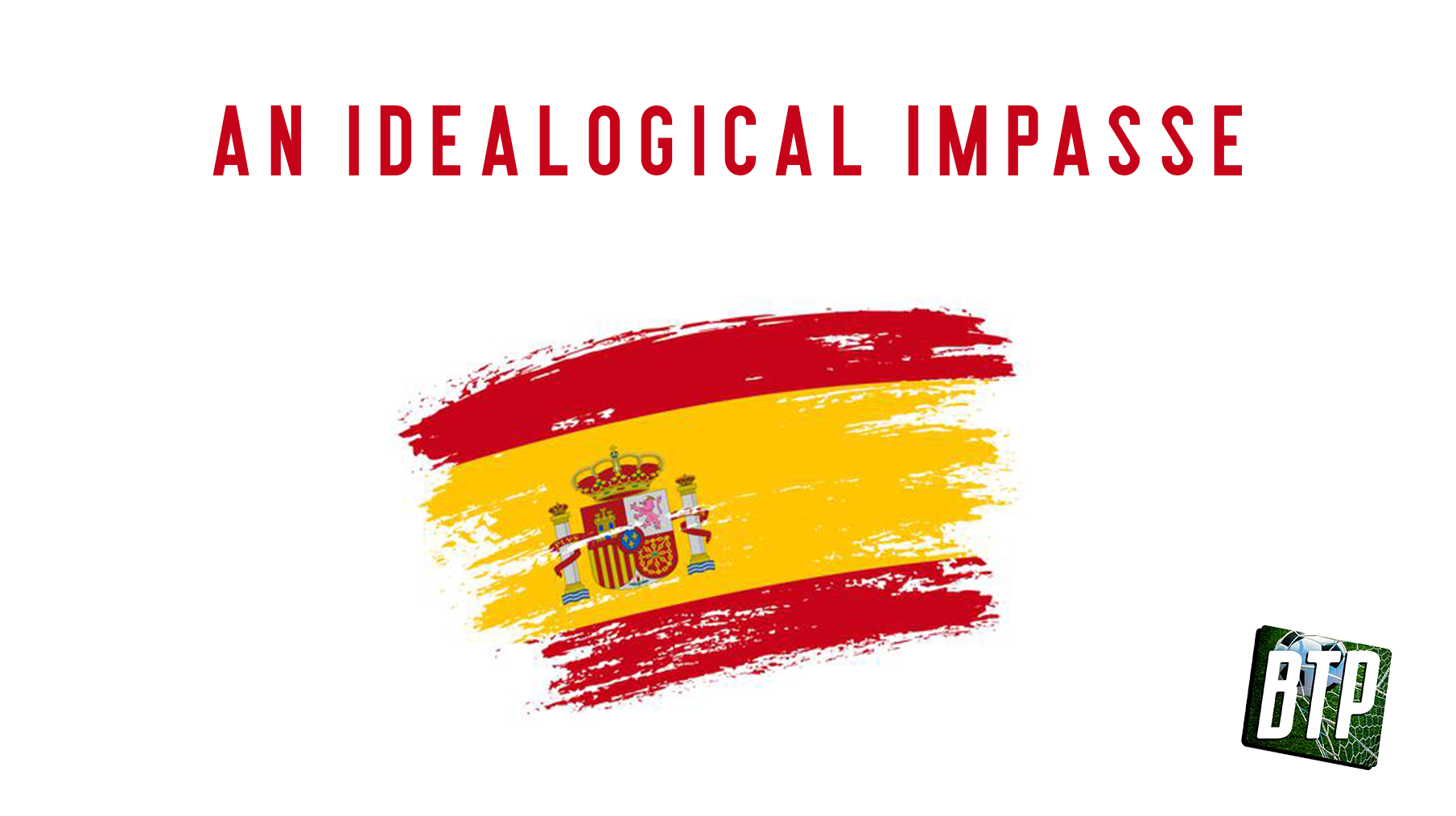