Lens emphatically displayed why they have made an unbeaten start to the 2022/23 Ligue 1 season with a dominant display against an out-of-form Lyon side. Peter Bosz’s men were overwhelmed by the home team’s relentless intensity and can count themselves lucky that the margin of defeat was just one goal.
Tactical analysis and match report by James Norton.

Despite losing three key players in the summer, Lens remain one of the most entertaining teams to watch in France. Franck Haise’s men continue to overachieve in Ligue 1 by sitting in the European places, above several of the division’s big hitters. Lens, and their passionate supporters, welcomed one of those sides to Stade Bollaert-Delelis on Sunday evening.

Lyon began the season in a similar vein to their opponents, winning four of their first five games. However, three straight defeats since that run left under-fire manager Peter Bosz with plenty to ponder over the international break. His hopes of turning things around weren’t helped by an influx of injuries ahead of this fixture, which meant the away side could only name seven substitutes.

Bosz persevered with his usual 4-2-3-1 formation but made four enforced changes from the narrow 1-0 defeat against PSG. Two of those came in defense, where the reliable Anthony Lopes stood in goal behind an untested back four of Henrique, Thiago Mendes, Sinaly Diomande and Nicolás Tagliafico. Youngster Johann Lepenant returned to the team alongside Maxence Caqueret at the base of the midfield. In front of them, Rayan Cherki played just behind central striker Alex Lacazette, with Tetê and Karl Toko Ekambi occupying the wide positions.

Lens had no such injury concerns . . . 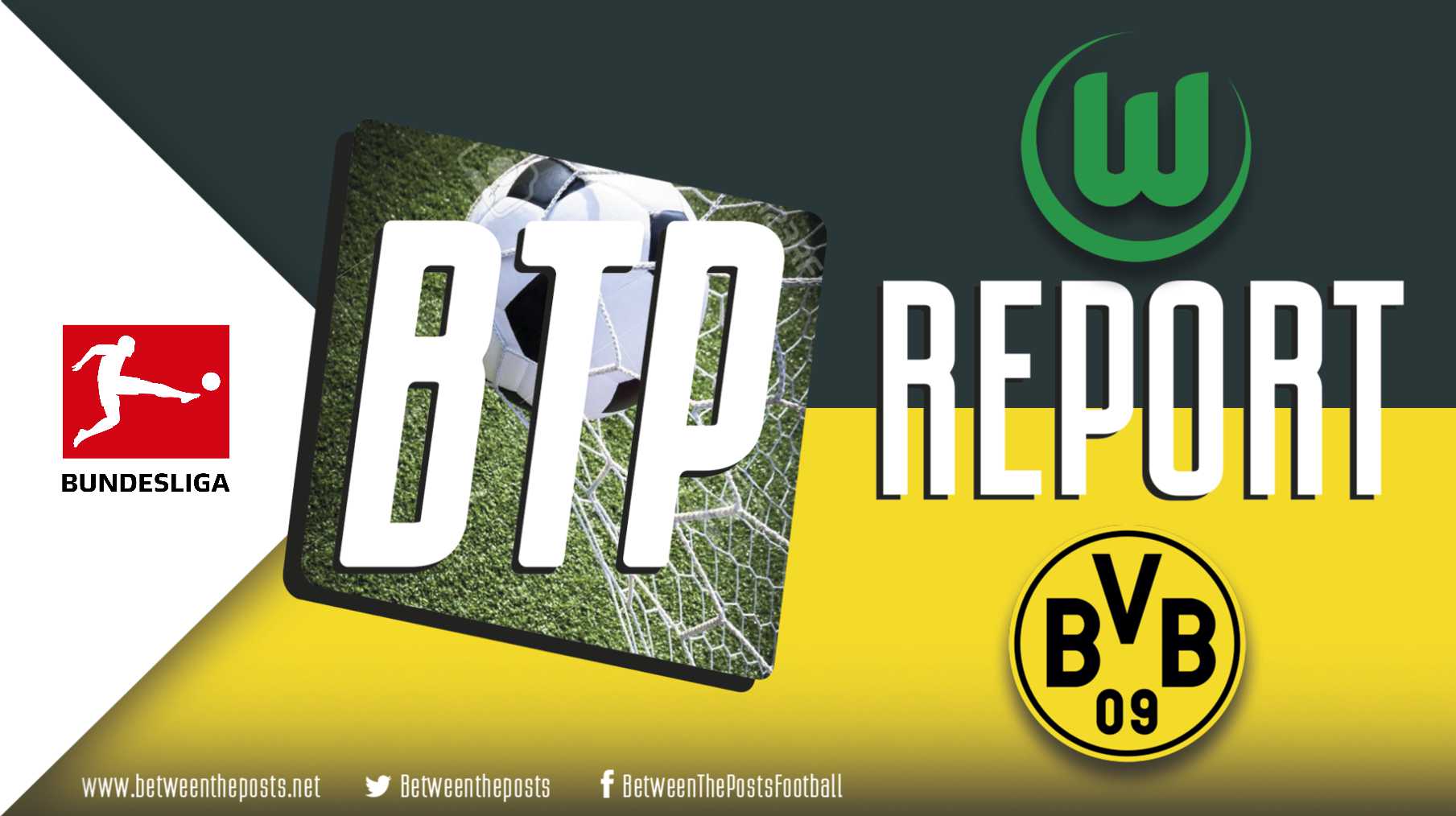 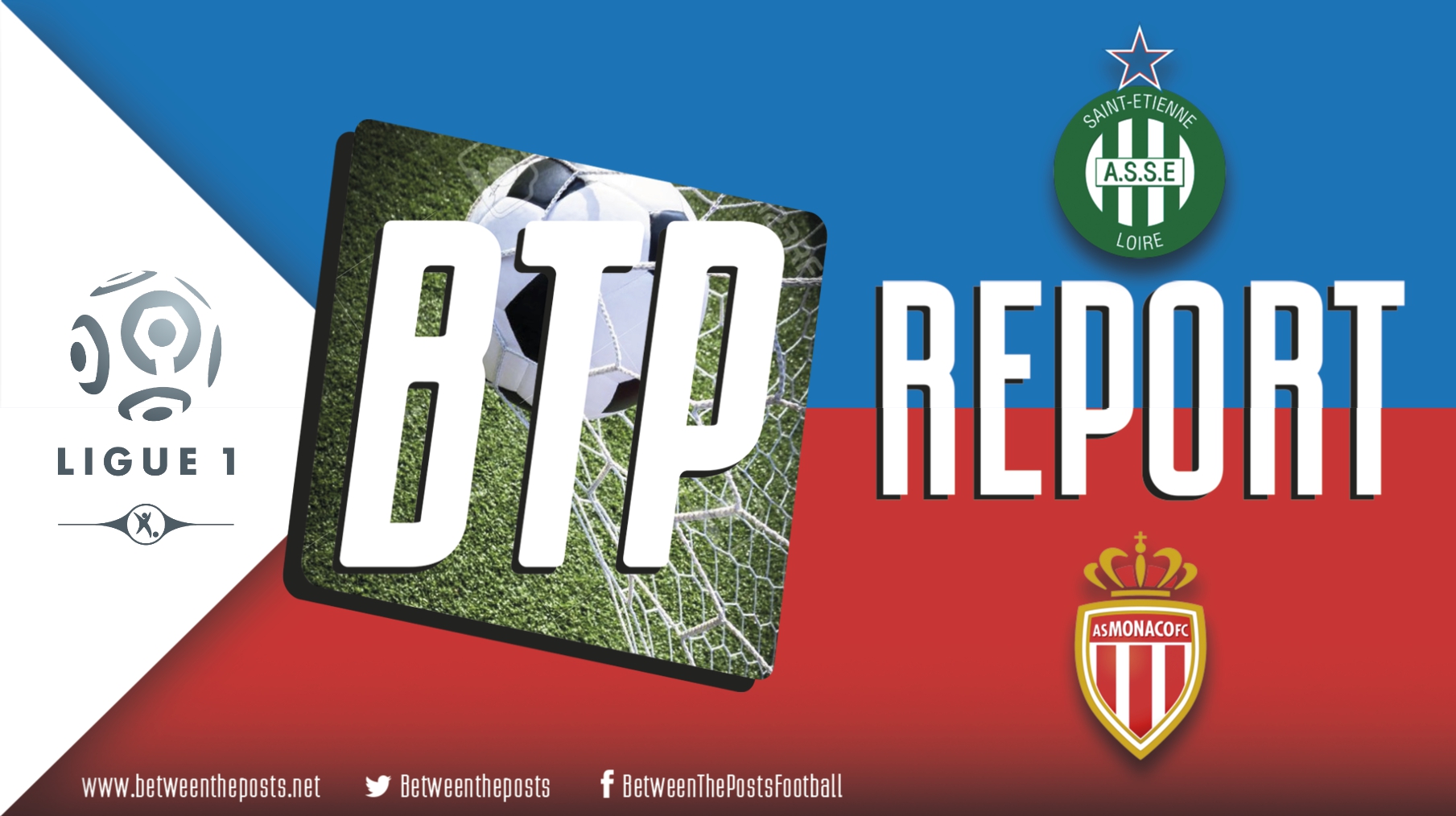