A coronavirus ravaged Paris Saint-Germain side, missing their entire frontline, looked bereft of ideas against Lens’ well-drilled 3-4-1-2 shape. The normal press resistance and rapid transitions we have come to expect from the capital club were absent from a performance that featured plenty of ball possession and little incisiveness.

A spike in coronavirus cases across France has taken its toll on Paris Saint-Germain. Several members of the starting eleven were ruled out for the club’s match against Lens after having tested positive for the virus, including: Kylian Mbappé, Neymar, Keylor Navas, Marquinhos, Leandro Paredes and Ángel Di María.

The loss of so many regular starters left manager Thomas Tuchel scrambling for replacements in his 4-3-3 formation. The result was a deep-dive into the club’s development system and a reworked frontline, led by 18-year-old striker Arnaud Kalimuendo, nestled in between wingers Pablo Sarabia and fellow 18-year-old Kays Ruiz-Atil. Meanwhile, 20-year-old Polish keeper, Marcin Bulka was given his first start between the posts.

Lens asserted themselves well in their first match back in the top-flight – outplaying a favoured OGC Nice side, before ultimately falling short thanks to an Amine Gouiri wonder-strike. Manager Franck Haise stuck with his preferred 3-4-1-2 formation against PSG, which leans heavily on the young spine of Loïc Badé in central defense, Cheick Doucouré in the holding midfield role and Igniatius Ganago up front.

A tepid first half saw PSG ease their way into the fixture . . . 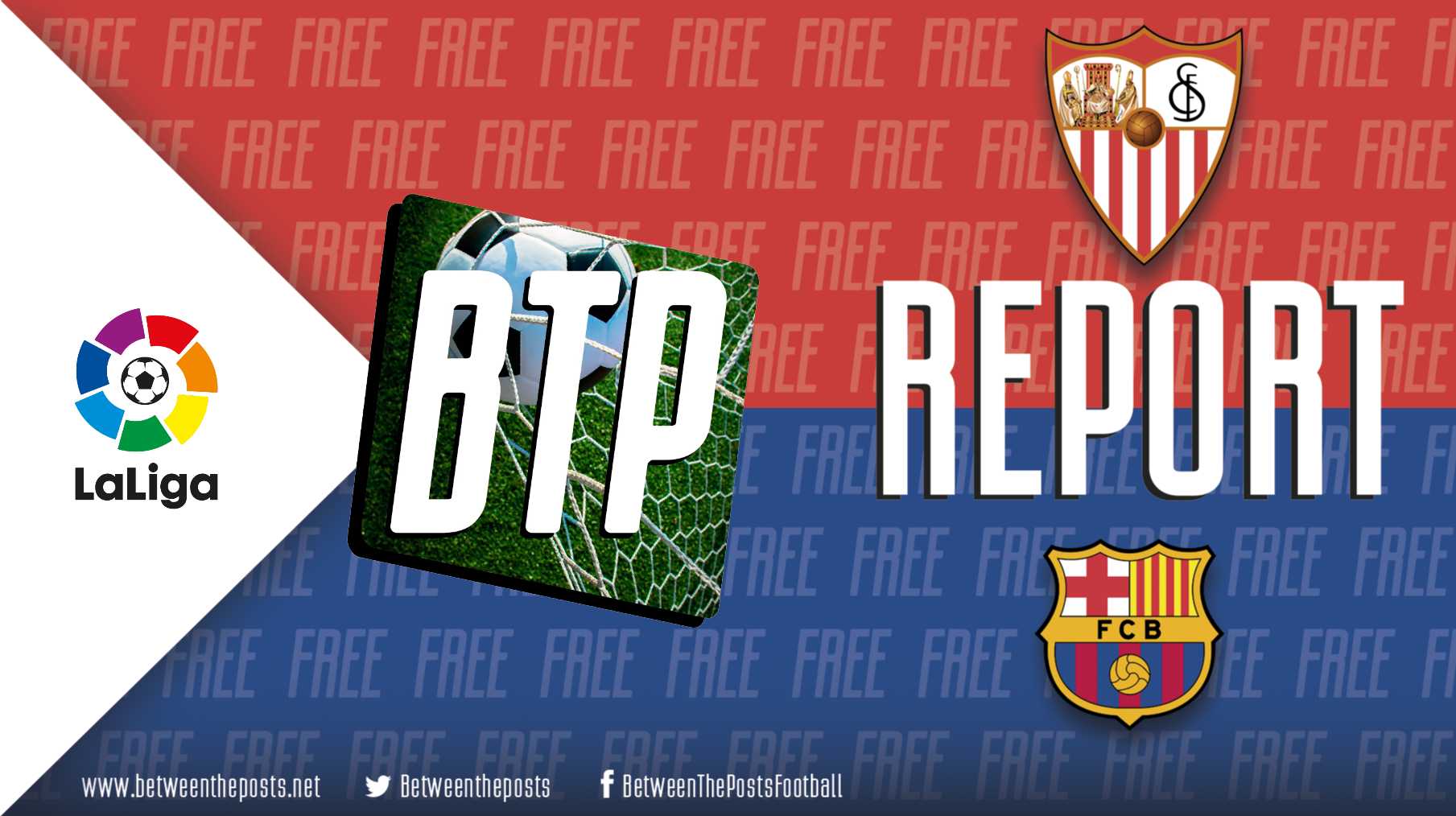 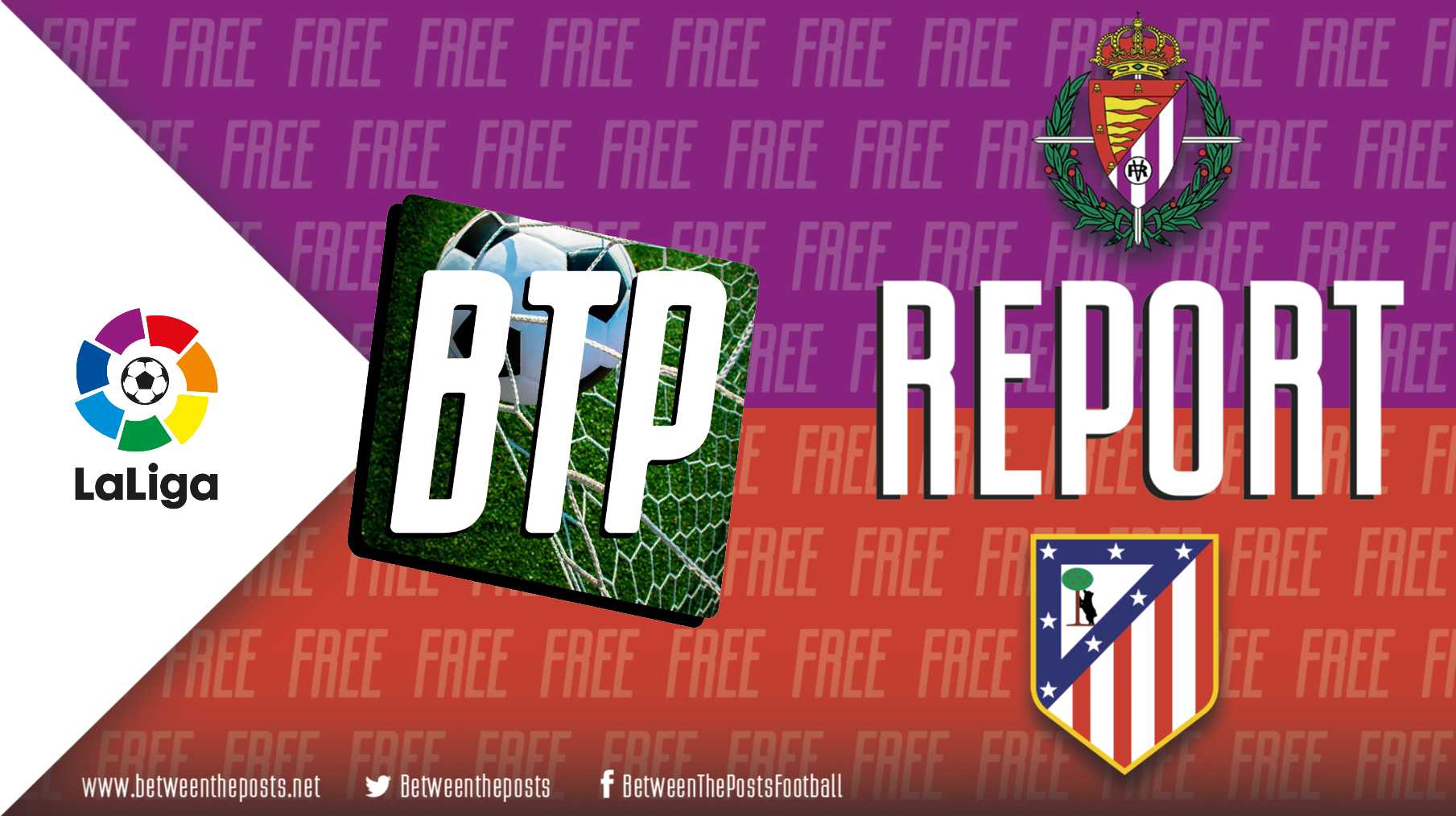