Although the visitors had to cling on until the break, Quique Setién’s Barça were consistently finding ways to manipulate Betis’ press. Not in the most conventional of ways, the source of their goals highlighted some of the problem areas Betis suffered from.

Three not-so-great away results preceding this match have likely put a negative spin on a fantastic turnaround in form by Betis under Rubi after a tricky start. This match, lit up by an incredible narrative involving Setién, presented an opportunity for them to upset the big boys and move into the top half of the table.

With that in mind, two changes were made from the 1-1 draw away at SD Eibar last week, seeing Joaquín and Edgar González drop out of the side as Guido Rodríguez and William Carvalho returned to the midfield.

As for the away side, it has been a turbulent start under the former Betis manager, with four wins and two losses, sitting three points adrift of Real Madrid.

Following an agonizing 1-0 defeat in the Copa del Rey on Thursday against Athletic Club, Setién made four changes to his starting eleven. He favored Júnior Firpo to Jordi Alba at left back on this occasion, whilst Gerard Piqué was out through suspension, with Samuel Umtiti stepping in. Further ahead, Arturo Vidal replaced Ivan Rakitić, and Ansu Fati was given a breather, allowing Antoine Griezmann to return to the fold.

An intensifying start was reflected in the . . . 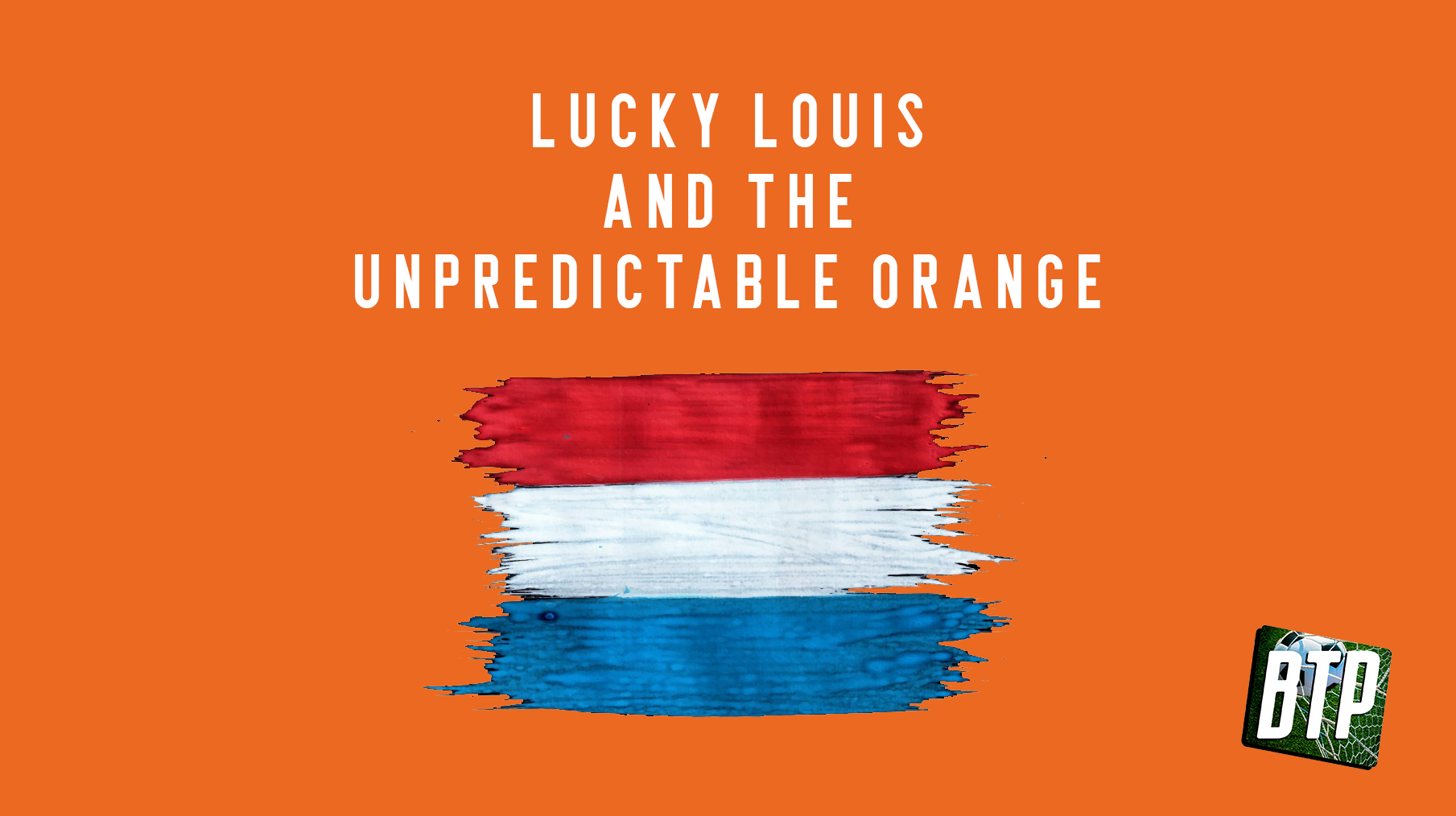 Lucky Louis and the Unpredictable Orange