Barcelona overcame Real Betis’ challenge to set up a final against Real Madrid. It was a game of two halves. Xavi’s side dominated the midfield in the first half, while Betis began penetrating Barcelona’s defense in the second. In the end, Marc-André ter Stegen’s penalty shootout heroics was the difference between the sides.

Real Betis and Barcelona have started their LaLiga campaign like they mean business, but the two sides put their league aspirations aside with an ambition to get their hands on the Supercopa de España trophy.

After a promising start, Real Betis went into their shell before the eventual World Cup break. However, they still occupy the top four spots in the league and are undefeated since the restart. The game against Barcelona will offer a different challenge, but Betis have proved to be a hard side to beat.

Manuel Pellegrini lined up in a 4-2-3-1 shape with former Barcelona keeper Claudio Bravo in goal. With Álex Moreno’s departure, Juan Miranda started at left back while Aitor Ruibal, Germán Pezzella, and Luiz Felipe completed the back four. Guido Rodríguez and Sergio Canales formed the double pivot, while Luiz Henrique, Nabil Fekir, and Rodri were in front of the midfield. Borja Iglesias was given the nod as the central striker.

Led by an influential figure in Xavi, Barcelona arrived in Saudi Arabia on the back of a crucial victory against Atletico Madrid to establish a three-point gap to Real Madrid in La Liga. Following the Champions League slump, Xavi appears to have tailored the Barcelona . . . 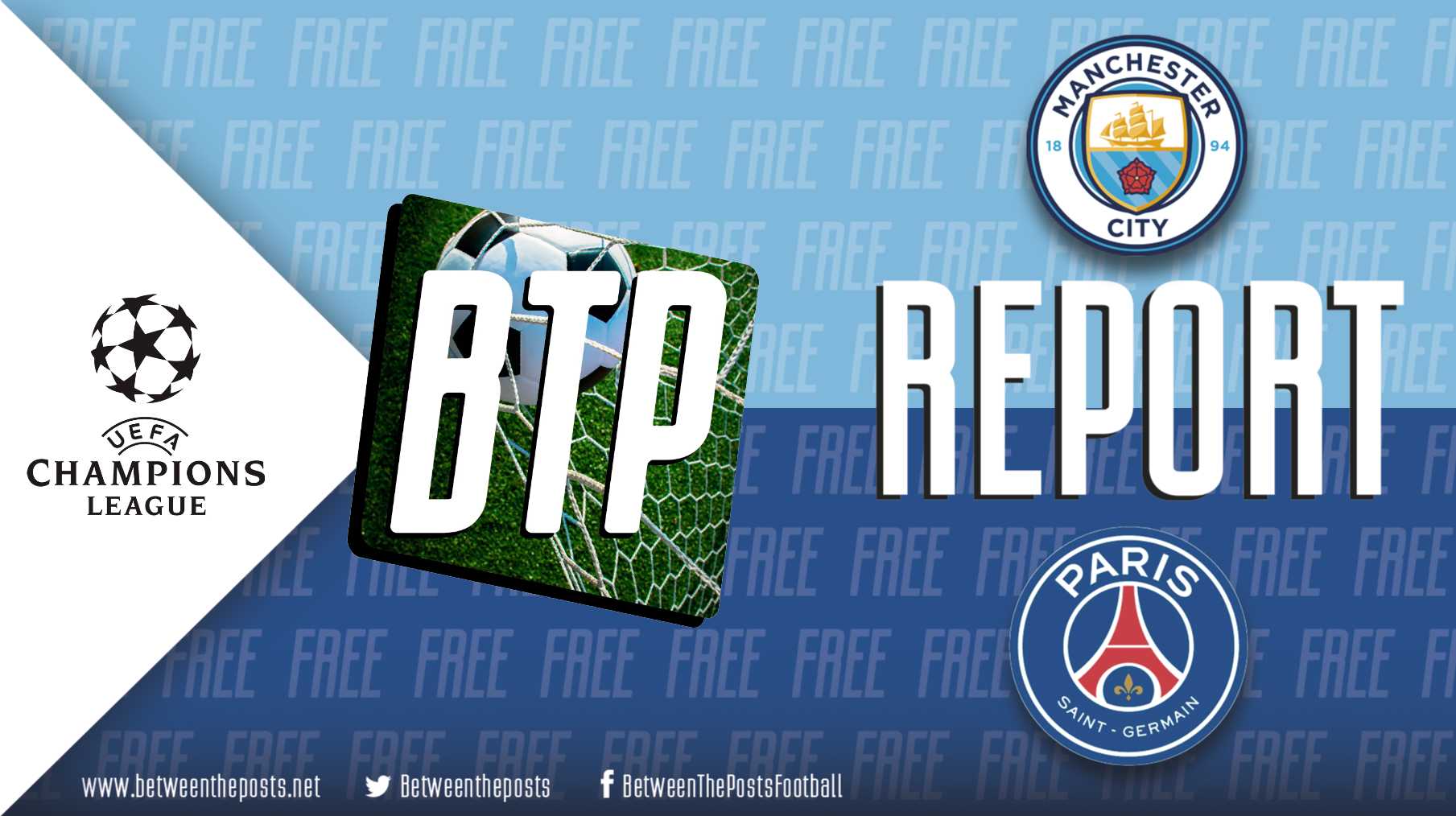