Though Real Madrid entered the match as favorites, they were completely played off the field by Barcelona. It was a tactical masterclass from Xavi - and a disasterclass from Carlo Ancelotti - as the Barcelona manager easily broke down an incredibly sloppy and lethargic Real Madrid.

Real Madrid came into El Clásico flying high, with the club having won all five of their last matches, including the 3-1 win over Paris Saint-Germain that moved them onto the quarterfinals of the Champions League. After Sevilla’s draw against Real Sociedad on the weekend, Real Madrid had a nine point advantage in LaLiga, and the team looked set to be the champions of the 2021/2022 LaLiga campaign.

However, Real Madrid were without arguably the best player in the world, Karim Benzema, for the match against Barcelona. This was a massive miss for the team, as there is an exceptional drop off in quality from Real Madrid’s first choice striker to their second choice (and it is unclear who the club’s backup striker even is at the moment). As usual, Thibaut Courtois started the match in goal, with Dani Carvajal, Éder Militão, David Alaba, and Nacho making up the back line (Nacho replaced Ferland Mendy who was sidelined with a hamstring injury). The midfield was made up of Fede Valverde, Casemiro, and Toni Kroos, with Rodrygo, Luka Modrić, and Vinícius Júnior as the three forwards.

Like Real Madrid, Barcelona came into El Clásico in great form. Xavi’s side were . . . 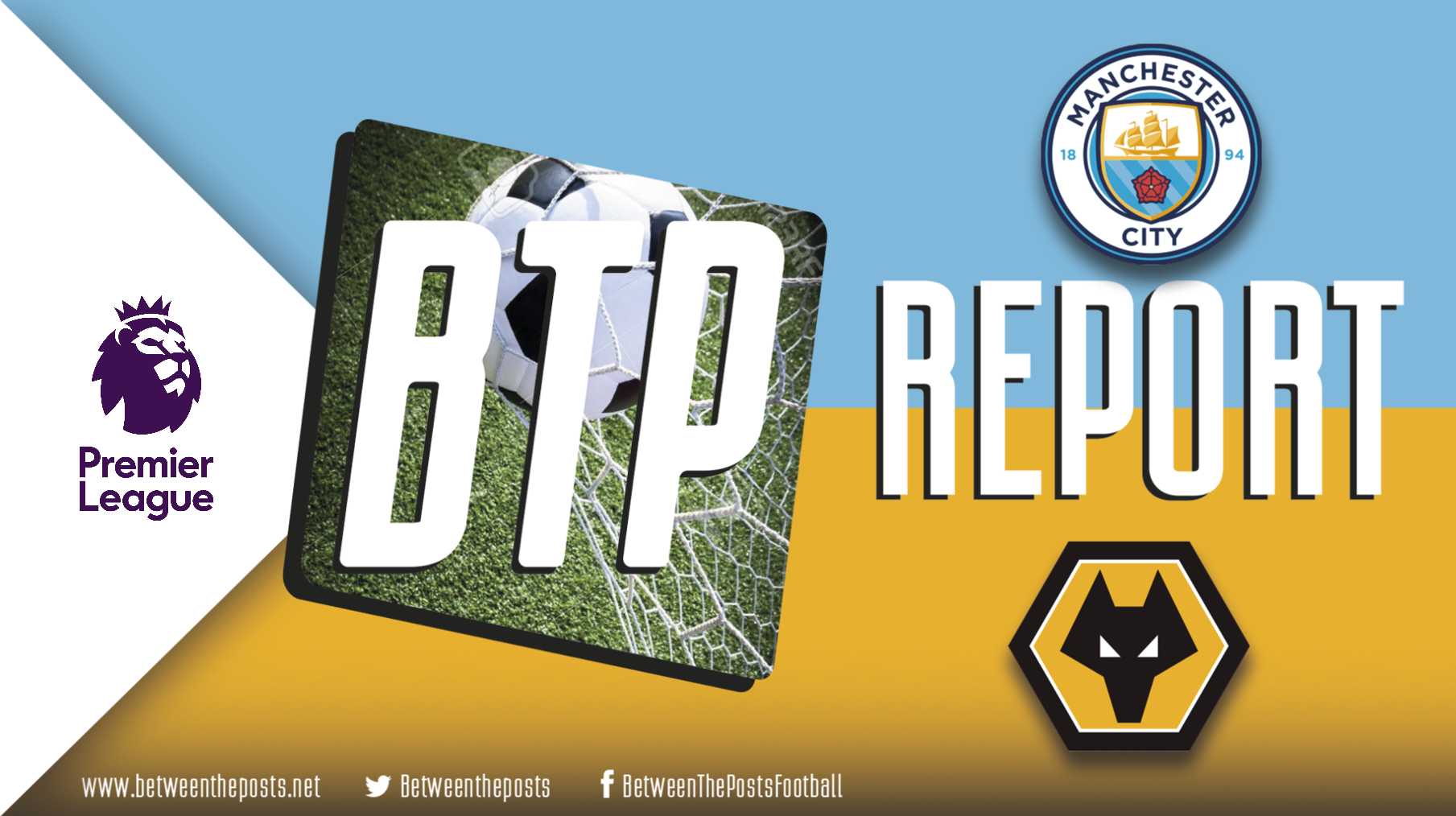 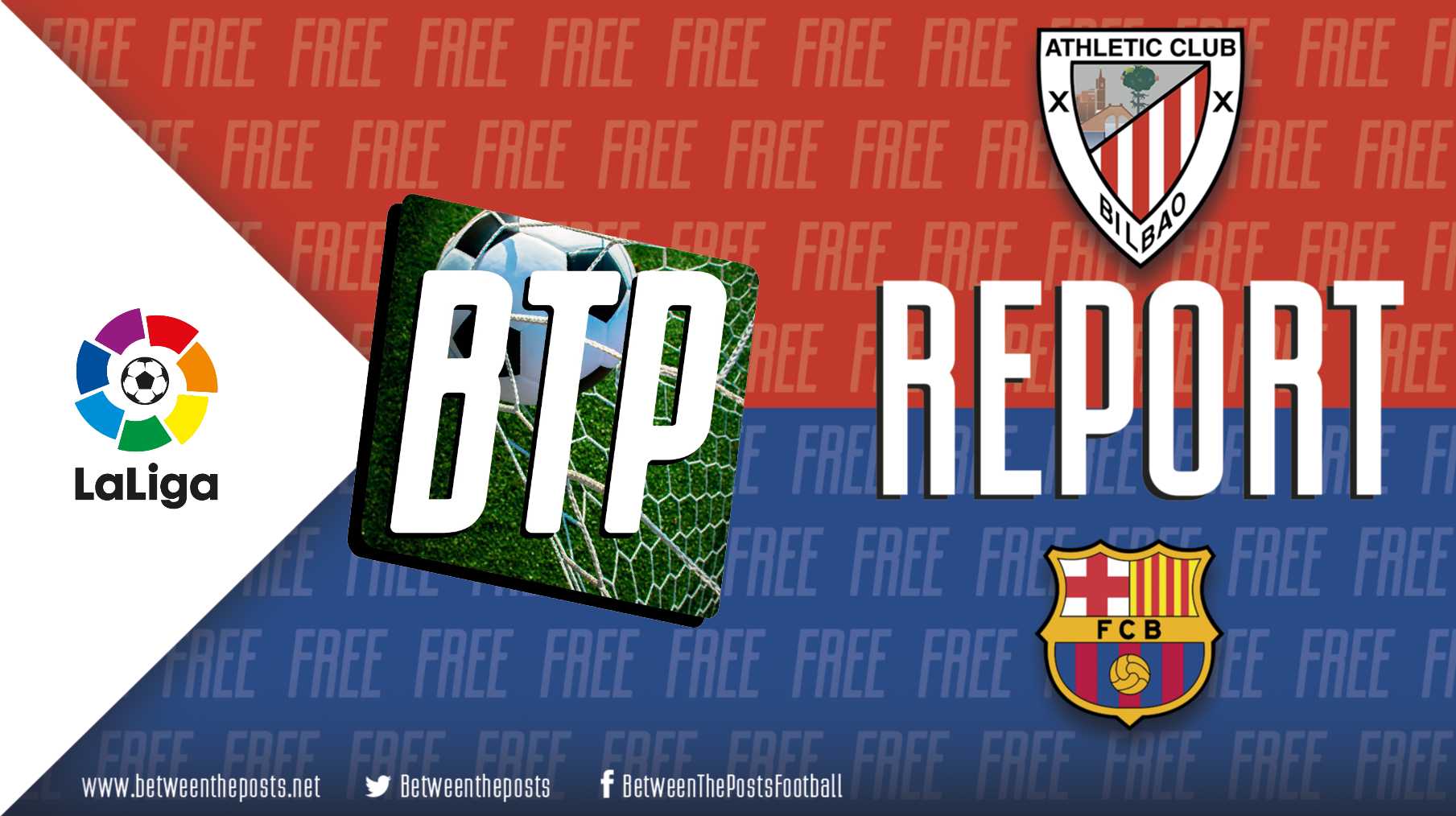