It was a simple match for Real Madrid, with the only difficulty coming in breaking down the ever-conservative Getafe defense to find the match opener. Once Carlo Ancelotti’s side had found their first goal, it all came down to game management for the LaLiga leaders.

After a great performance in the midweek against Chelsea in the Champions League, Real Madrid faced another tough challenge in LaLiga with Getafe. The Chelsea match completely flipped Real Madrid’s negative momentum after the humbling El Clásico loss and the less than legitimate win over Celta Vigo over the last weekend (where Real Madrid were awarded three penalties).

Despite Ferland Mendy being the only key player missing for Carlo Ancelotti’s side, the Italian elected to rotate his team against Getafe, something that he has rarely done this season. As usual, Thibaut Courtois started in goal, with Lucas Vazquez, Éder Militão, David Alaba, and Marcelo making up the defense. Federico Valverde, Casemiro, and Eduardo Camavinga were Ancelotti’s midfield trio, with Rodrygo, Karim Benzema, and Vinícius Júnior as the forward line.

For Getafe, Quique Sánchez Flores has led a mini-revolution at the Madrid club in recent months. After the club failed to win any of its first eleven matches this LaLiga campaign - under former manager Michel - S . . . 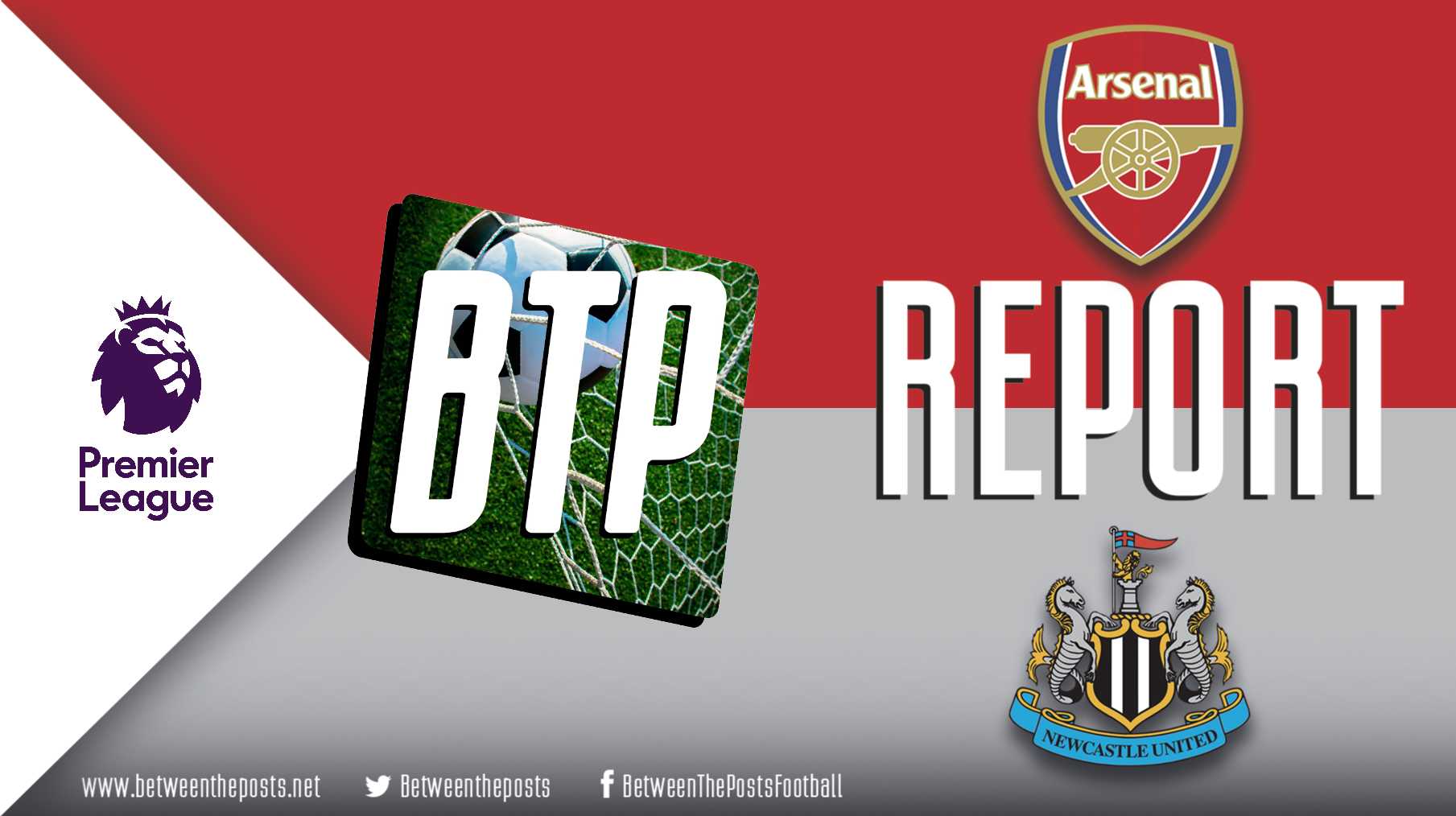 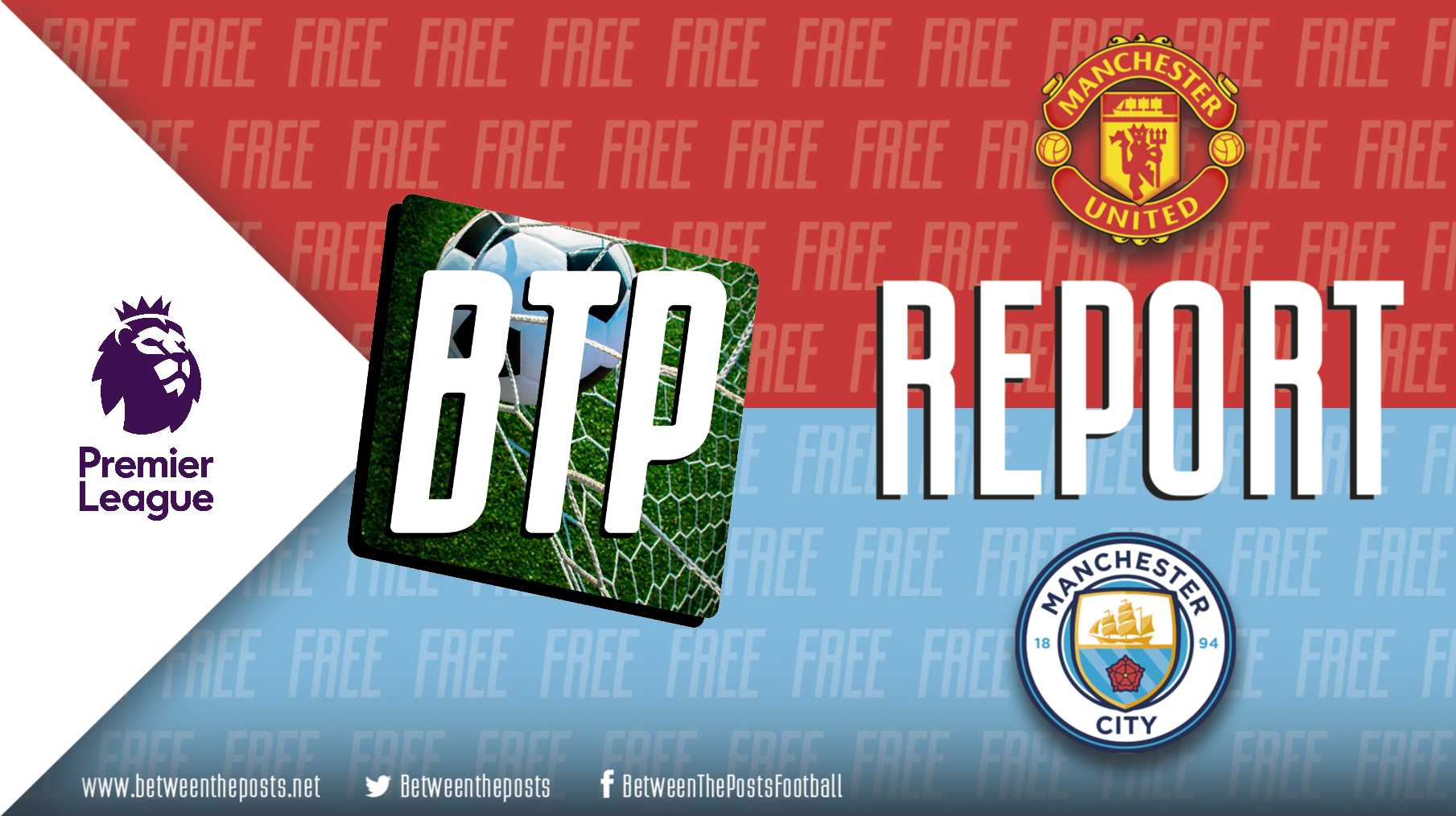