In a match between the two top sides in LaLiga (the only teams with three wins from three matches), the reigning champions outclassed their competition. It was a lively match, with both teams playing quick attacking football, but Real Madrid’s higher quantity (and quality) of chances allowed them to find the back of the net once more than their opponents.
Tactical analysis and match report by Charlie Tuley.

Historically, this match has been like a curse for Real Madrid. They have not beaten Real Betis at the Estadio Santiago Bernabéu (or even scored against them) since 2017. The feat of beating former Real Madrid manager Manuel Pellegrini’s side would only be made more difficult by Real Betis’ form coming into the match, with both Real Madrid and Real Betis having won all three of their opening LaLiga matches.

In what has been a stark contrast from last season, Carlo Ancelotti has elected to rotate his team often over the first few matches of the new season. Toni Kroos, Antonio Rüdiger, and Fede Valverde all moved to the bench for the match against Real Betis, with Ferland Mendy, Eduardo Camaving, and Rodrygo taking their places. As usual, Thibaut Courtois was the side’s goalkeeper, with Dani Carvajal, Éder Militão, David Alaba, and Ferland Mendy as the back four. Luka Modrić joined youngsters Aurélien Tchouaméni and Eduardo Camavinga in midfield, whilst Rodrygo, Karim Benzema, and Vinícius Júnior made up the forwards for Real Madrid.

Pellegrini has his side firing on all cylinders this season, with Real Betis having scored six and conceded only one goal over their first three matches of the campaign. Striker Borja Iglesias is in top form, having scored four . . . 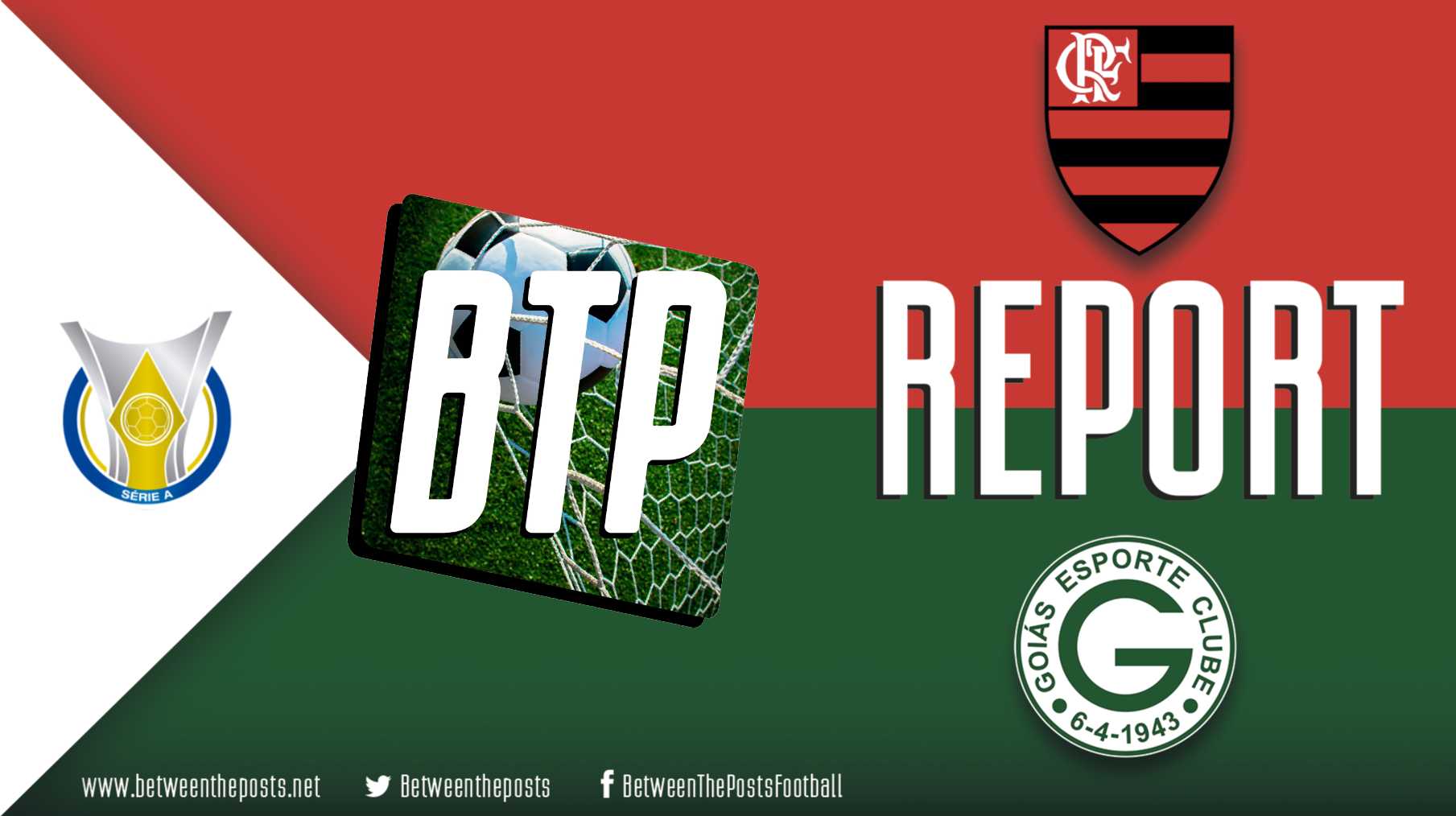 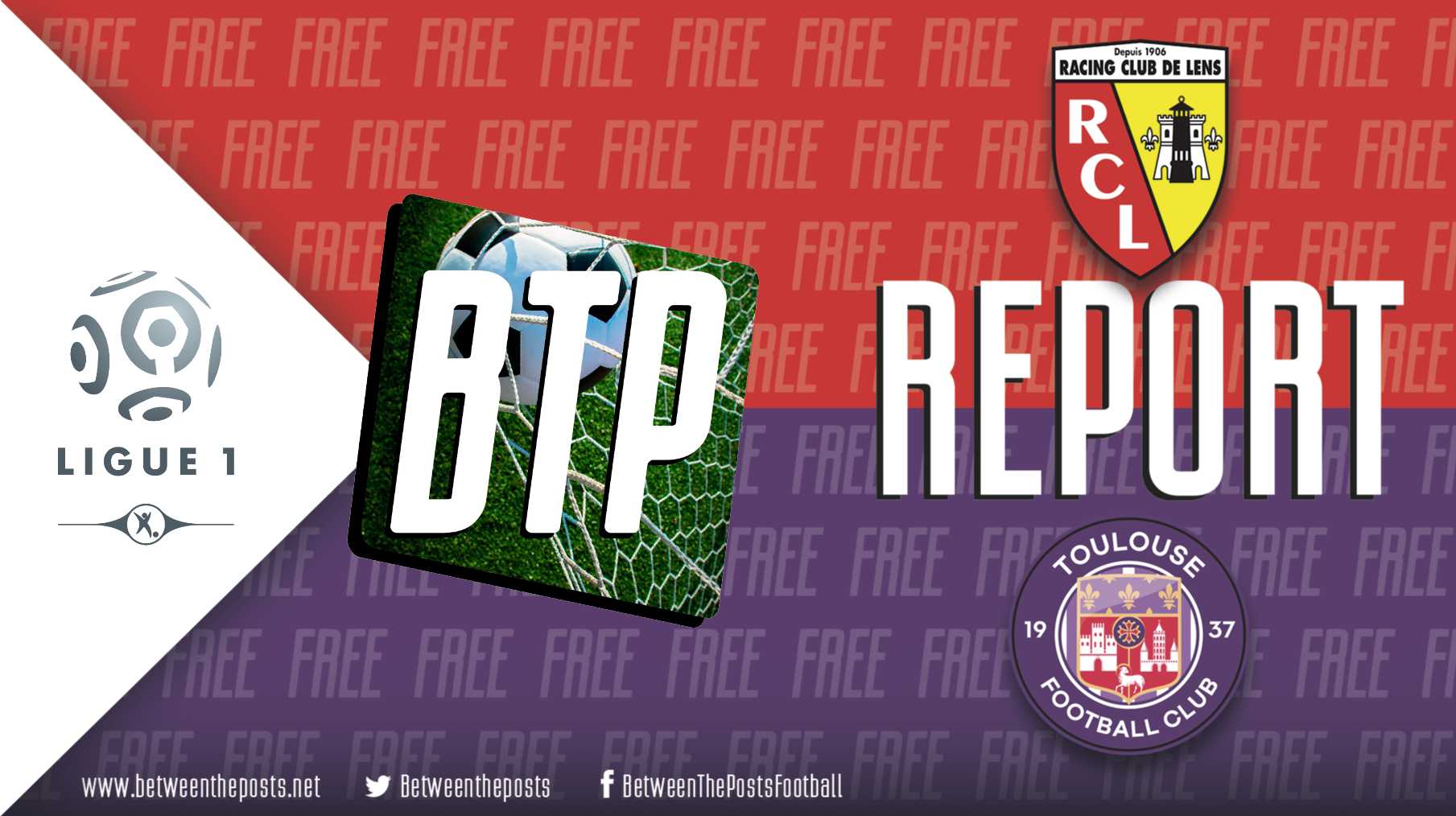