Real Madrid came into this game hungry for the three points, but even that seemed insufficient to satiate the home team. Drained of energy, their 4-3-2-1 press looked jaded from the off while their attacking enterprises struggled to put up a sustained threat. Alterations from the sideline hoped to turn the tide, but an all too familiar tale had prevailed by the final whistle.
Tactical analysis and match report by Emmanuel Adeyemi-Abere.

Amid the hubbub of the European Super League, Real Madrid have stayed locked in on the field. Beating Cádiz 3-0 in midweek, they are hot on their cross-city rival's coattails, sitting only three points off the summit. But as Atlético Madrid seem to be hitting form at the right moment, a victory would be vital for the hosts to keep a hold on their stake in a thrilling three horse race for the title.

Real Betis continue their pursuit of European football for next year. Drawing their last four league games, their faint hopes of finishing in the Champions League have cooled off. Yet, they still sit in sixth place, seven points clear of eighth placed Granada. Facing their biggest test left on the fixture list, the Andalusians now hoped to all but seal their place in the top six and rob points from the hosts.

Zinedine Zidane set up Madrid in a 4-3-3 shape, moving away from the 3-4-3 formation he used last time out. Keeping the first leg of the Champions League tie in mind, he opted to wrap Vinícius Júnior in cotton wool. However, juggling this fixture with the absence of several key names, Luka . . . 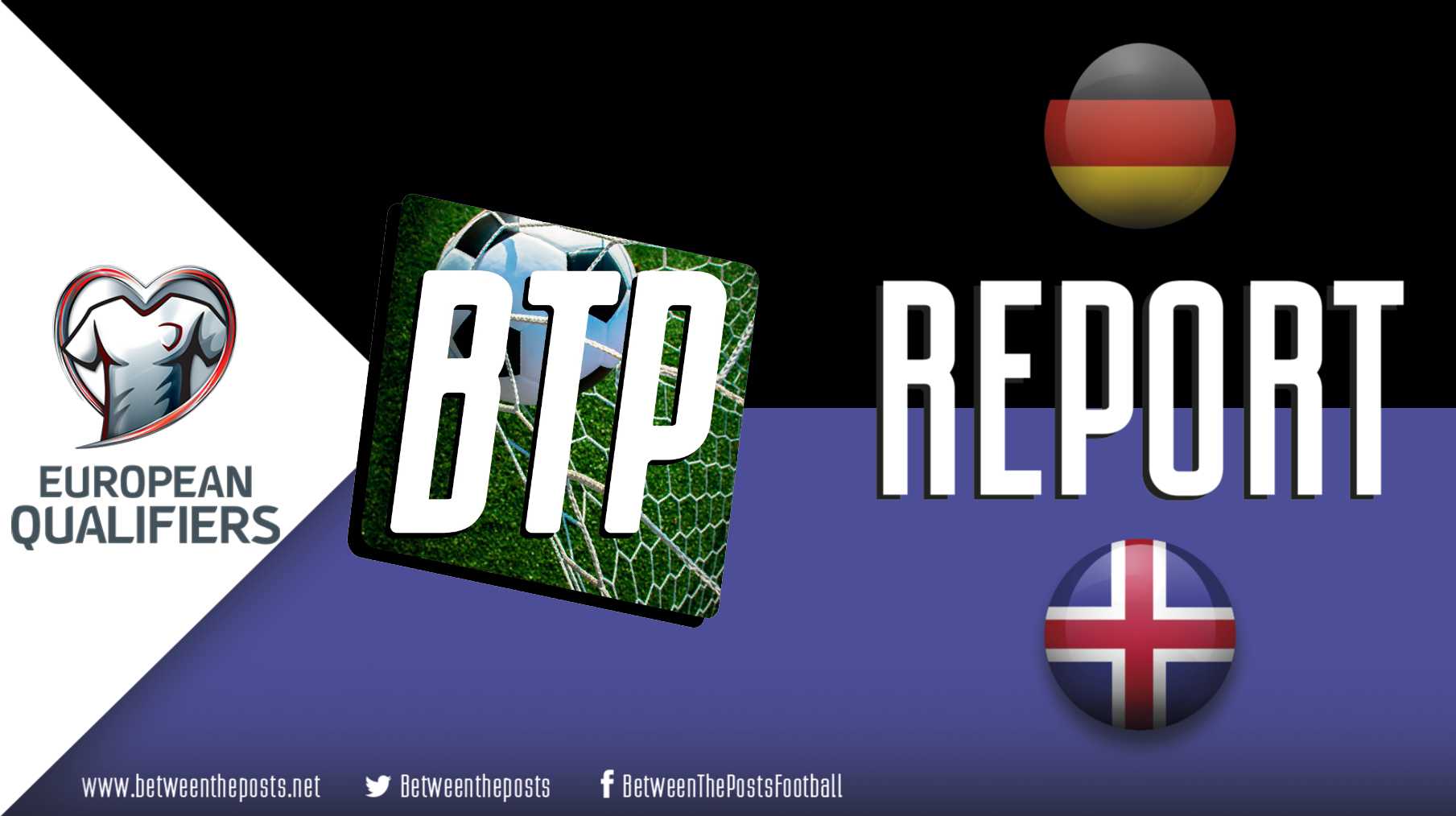 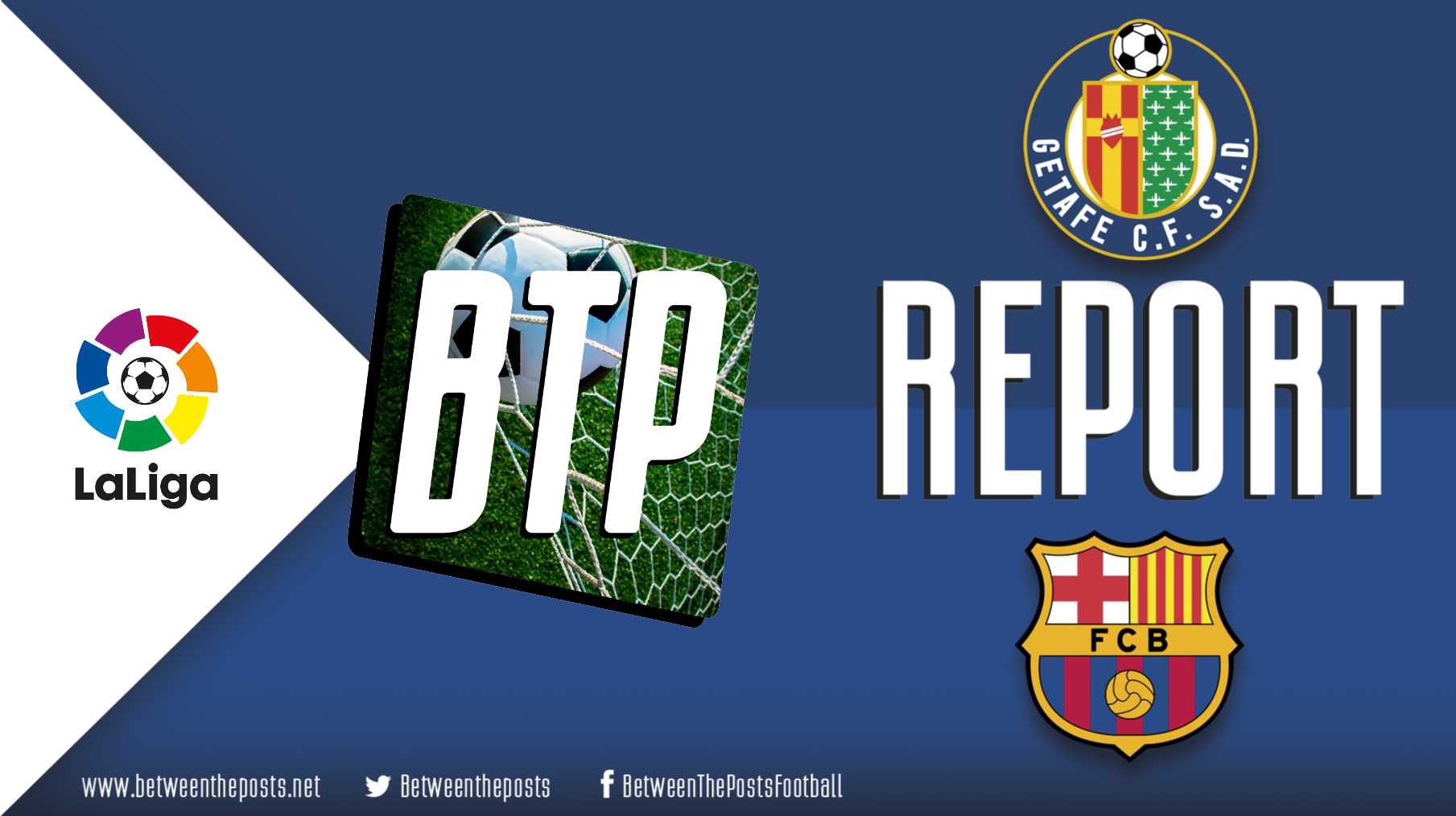