Real Sociedad’s decision to play a back three and combat Sevilla on the wings proved to be naïve, especially in the first 45 minutes – a period in which the visitors dominated possession and forced countless turnovers with a reliable press. The second half saw numerous adjustments from both managers, but in the end neither skipper was able to conjure enough to earn the three points.

The restart has been unkind to Real Sociedad, who have only managed two wins to go along with their five losses since LaLiga saw its way back from the pandemic. Nonetheless, a victory over Villarreal in the previous match day buoyed spirits around the club and left the door open to European football next season.

A match against Sevilla inspired a change in formation from manager, Imanol Alguacil, who elected to go with a 3-4-3 shape. The alteration meant a number of changes to the starting eleven, including Igor Zubeldia dropping in to play center-back, Willian José taking over for Alexander Isak as the striker and Portu slotting in on the right wing.

Sevilla’s latest win over Mallorca helped guarantee Champions League football next season – a tremendous feat considering the unprecedented turnover that occurred at the club over the summer. Julen Lopetegui’s side has not always impressed offensively, but their work-rate and commitment defensively has served them well.

Fielding his usual 4-3-3 formation, but with little to play for, Lopetegui made a number of changes to his starting eleven: Youssef En-Nesyri, Suso, Franco Vázquez, Nemanja Gudelj and Sergi Gómez all handed starts . . . 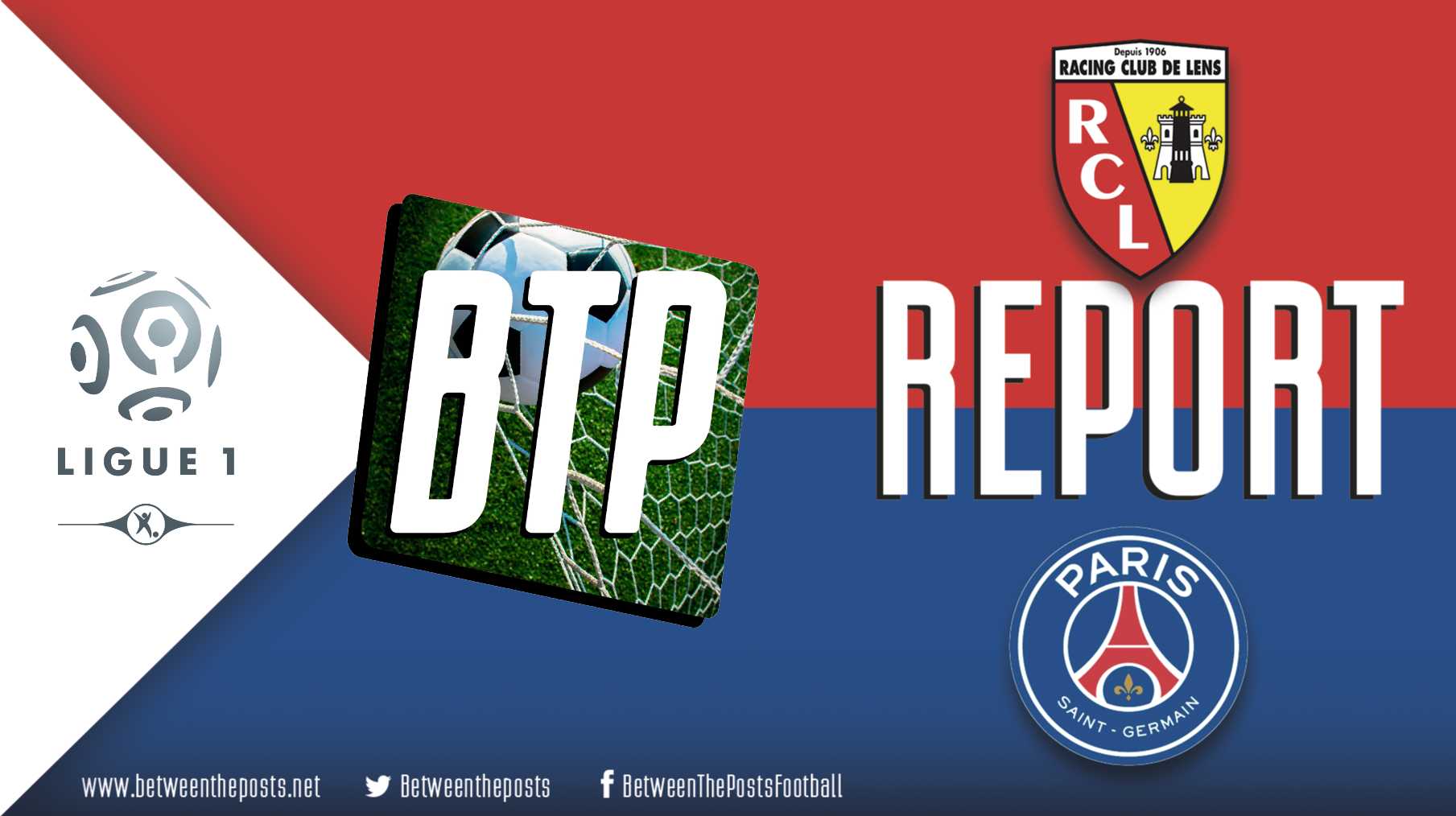 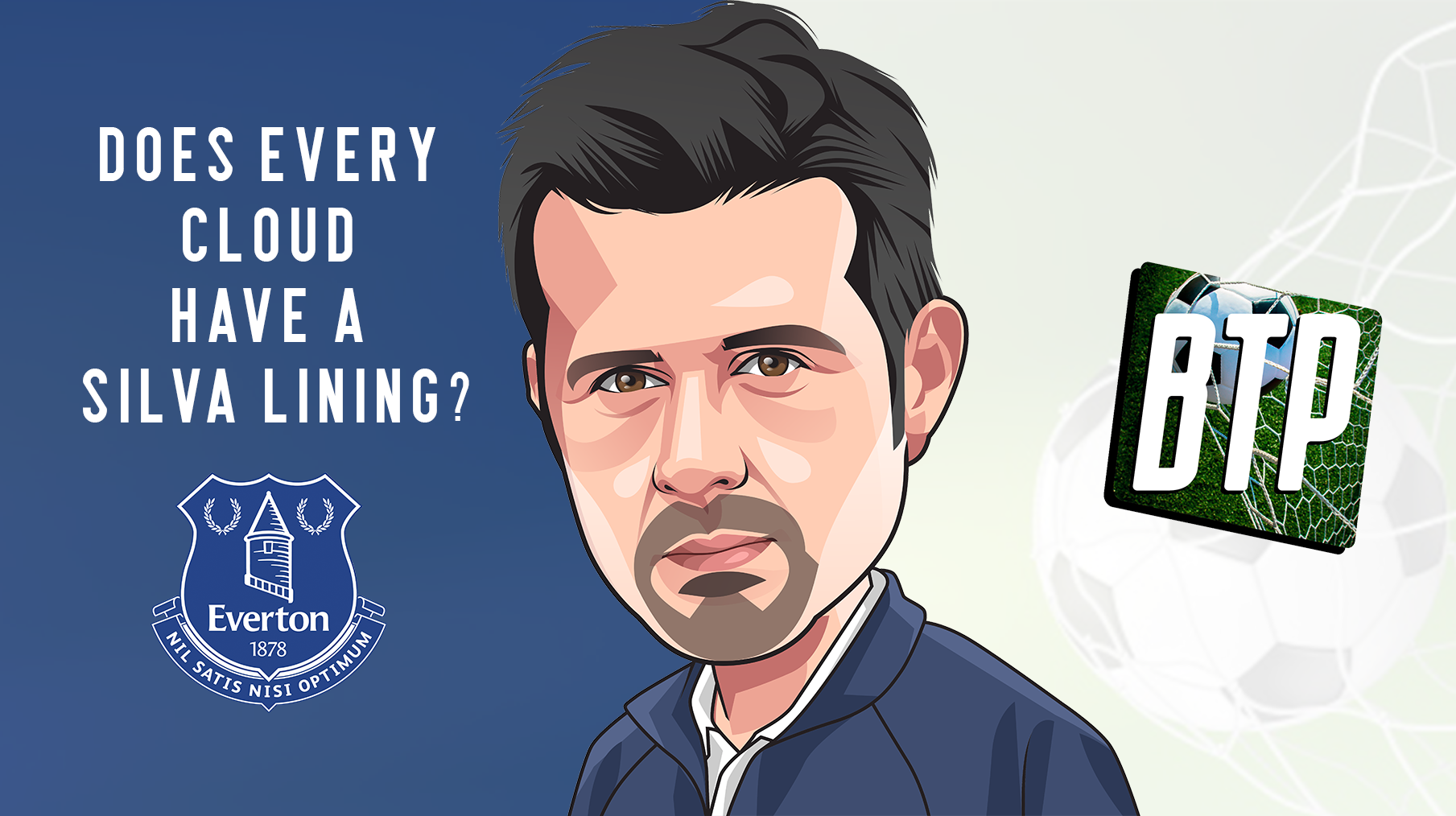