What ensued here in Rome can only be described as chaos. Seven goals, some spectacular and some scruffy, punctuated by a stunning seven-minute comeback to thrill onlookers. Structural aspects came into play given matching tactical shapes but the rapid-fire scoring and late penalty drama stole the show, much to the dismay of José Mourinho.

Greater parity within the upper echelons of the Serie A table means the league often coughs up intriguing contests. The schedule did not skip a beat here as Roma faced Juventus after their recent, less-than-ideal results against AC Milan and Napoli, respectively.

The home side trailed their visitors by three points giving them a tangible one-match objective to pursue. Looking to avoid being caught, Juve were six points off fourth place. A turnaround in form, and re-entering the Scudetto race, would be borderline miraculous, but not entirely out of the picture.

José Mourinho had the hosts kick off in what was branded a 3-5-2 formation but operated as a 4-2-3-1 shape. Bryan Cristante played in midfield to join Jordan Veretout while Lorenzo Pellegrini was more advanced. Behind the midfielders were the backline of Ainsley Maitland-Niles, Roger Ibañez, Chris Smalling and Matías Viña ahead of Rui Patrício. The attacking trio was then Henrikh Mkhitaryan, Tammy Abraham and Felix Afena-Gyan.

The away side had to deal with the touchline absence of the suspended Massimiliano Allegri. Marco Landucci would be on the bench as Juve started in a 4-2-3-1 shape. In goal . . . 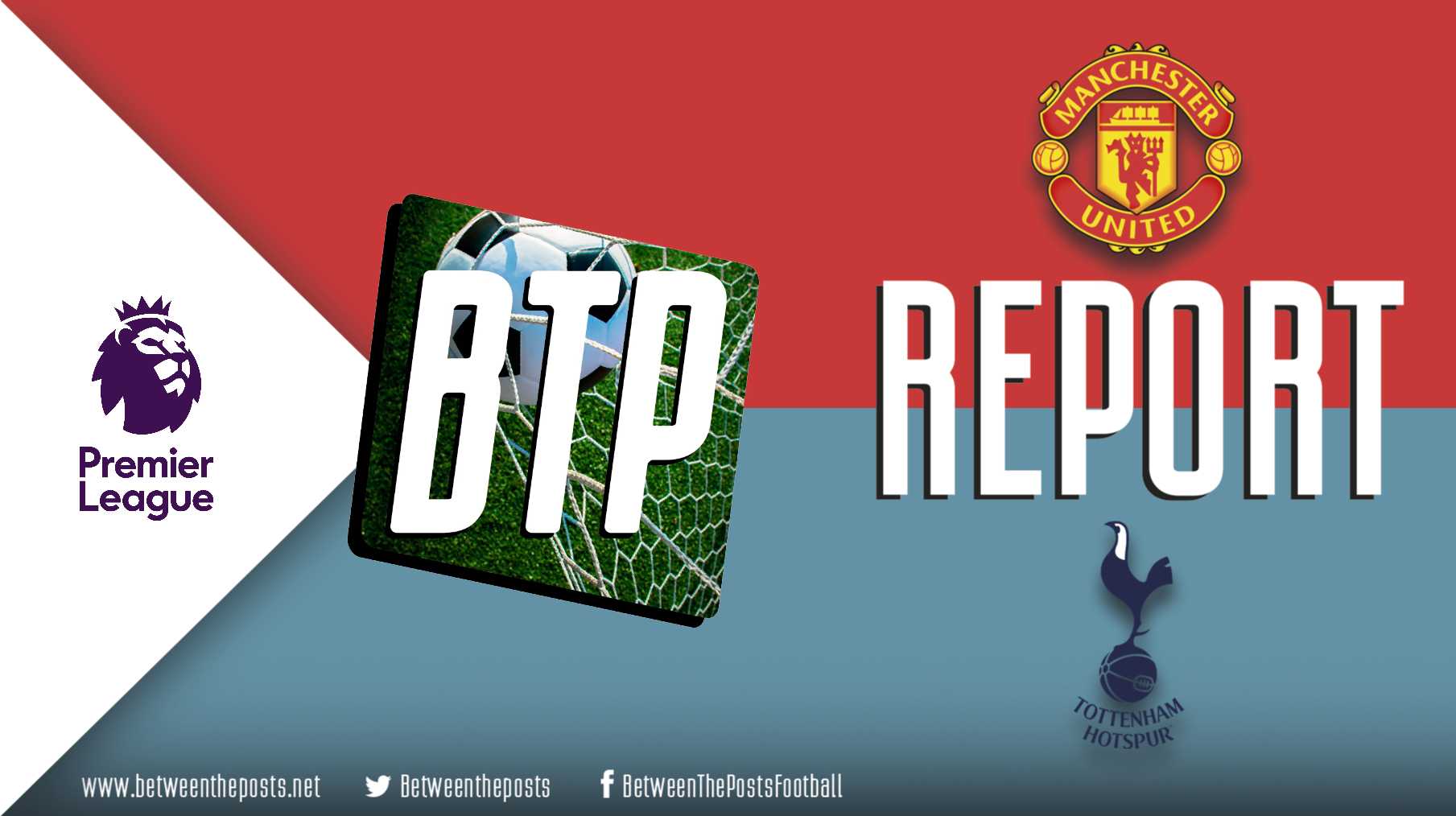