With just four games left on the schedule, SC Freiburg and Borussia Mönchengladbach both could not afford to lose, if they were to compete in their desired European competition. Gladbach dominated possession, got into fantastic positions and created great chances. However, the head of Nils Petersen puts their Champions League dreams into total disarray.

Matchday thirty of the Bundesliga season kicked off between two teams on the prowl for European football next campaign. Freiburg failed to capitalize on Schalke’s meltdown out of the top six so far, sitting four points off the second Europa League spot: having won once in the past five games, and three times since the turn of the year.

Christian Streich has bounced between the 4-4-2 and 3-4-3 formations throughout the campaign; accommodated by a direct playing style. However, a massive overperformance in their expected goals The amount of goals a team is expected to score based on the quality of the shots they take. conceded is starting to haunt them, and their last clean sheet came against Hoffenheim in February. With sixth-placed Wolfsburg next in the fixture list, and a potential extra spot depending on the DFB Pokal results; a win was needed to keep their European hopes alive.

Marco Rose’s team required a convincing win at home to Union Berlin, to keep in touch with the top four places. Gladbach delivered with a 4-1 victory and produced some excellent . . . 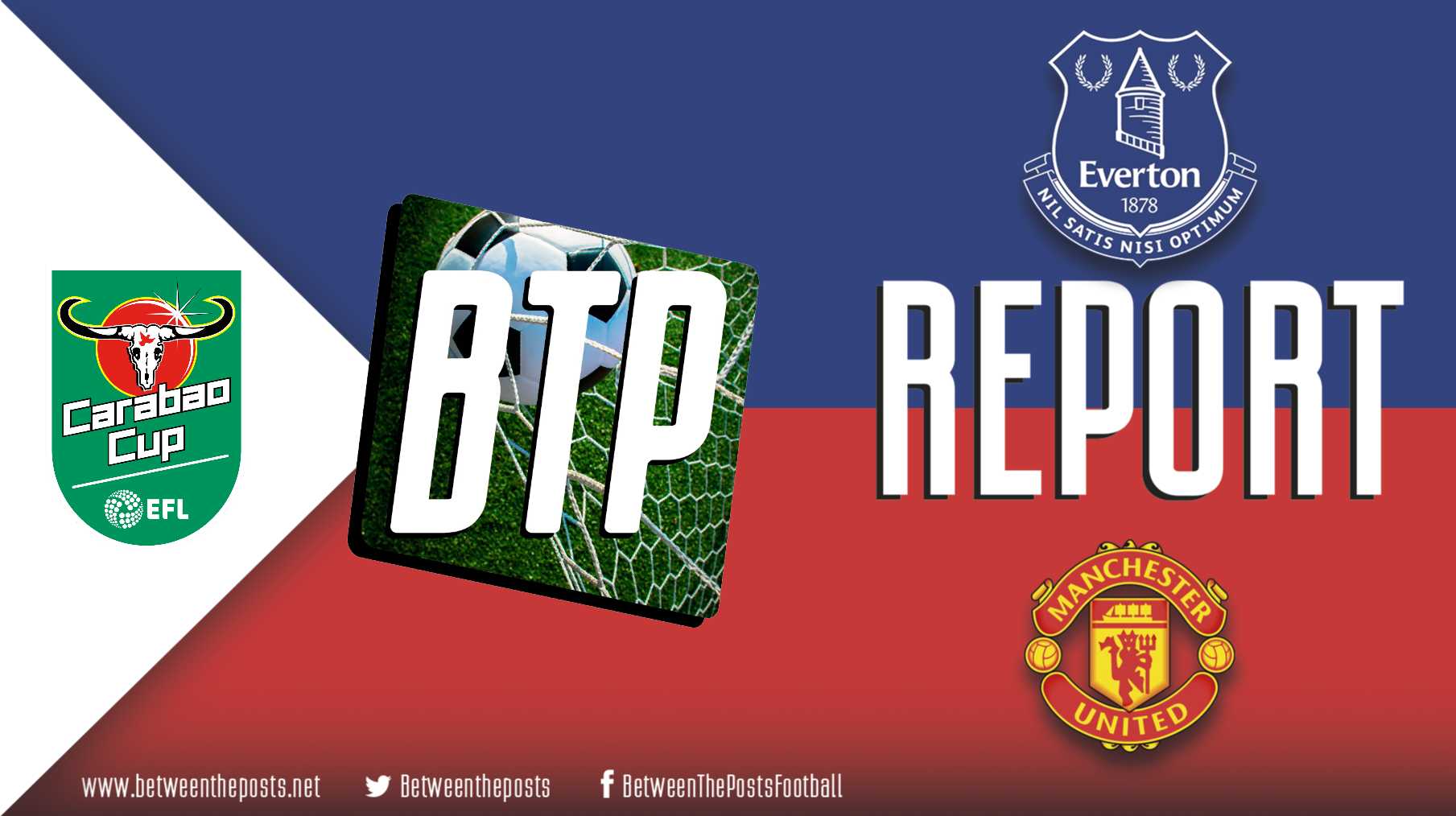