In what was Koke’s record breaking game - becoming Atlético Madrid’s all time record appearance maker at 454-  the away side easily bested their opponents. Though Sevilla had the majority of possession and were able to create a good quantity of chances, their finishing and lack of ability to get onto the final ball let them down when it counted.

Sevilla and Julen Lopetegui will have relished the international break, a chance for most of their players to get some much-needed rest and for Lopetegui to try and set his team straight before the season falls out of his hands. Sevilla showed real signs of promise in their final match before the break, an inspired 1-1 draw with Unai Emery’s Villarreal.

Sevilla were without Tecatito Corona and Marcão for the match against Atlético Madrid, with both players having significant drop-offs in quality in their respective positions. Bono started the match in goal, with José Ángel Carmona, Tanguy Nianzou, Kike Salas, and Karim Rekik as the back line. Nemanja Gudelj, Thomas Delaney, and Isco made up the midfield, with Erik Lamela, Kasper Dolberg, and Óliver Torres as the front three.

Like Sevilla, Atlético Madrid have had a disappointing start to the 2022/2023 LaLiga campaign. They have taken ten points from their first six matches, and entered Matchday 7 placed seventh in LaLiga standings. Their most recent match was the derby loss to Real Madrid, a match that they probably deserved at least a point from, but they could not beat the quality of their crosstown rivals. 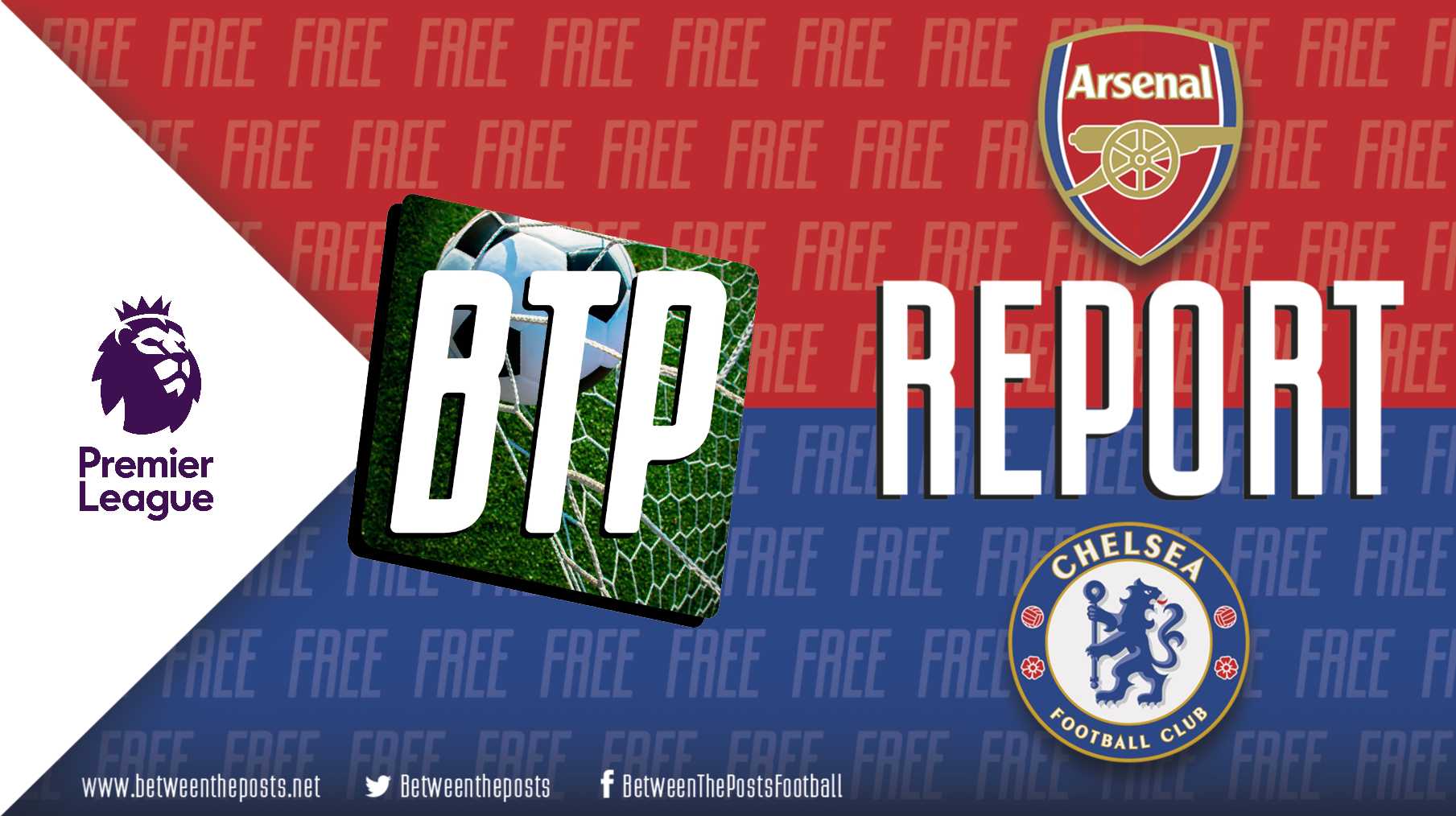