Given their off form, a derby day matchup against a competitive Real Betis outfit was one of the last things Sevilla would have wanted. But despite their usual tactical issues, a mixture of individual decisiveness and collective grit saw them take a much-needed three points.
Tactical analysis and match report by Emmanuel Adeyemi-Abere.

Sevilla's season has taken on a very different complexion in the space of a few weeks. Dumped out of the Copa del Rey and Champions League, their hopes of winning a trophy have faded. Now with Real Sociedad in pursuit of the fourth spot, they hoped to get back on track and pull away from the chasing pack.

Their local rivals Real Betis have continued to flourish. Since Barcelona edged past them in a tight affair, they have won all of their next four games in the league. Sitting at sixth place in the table, only six points adrift of their hosts, a victory in the derby could blow the Champions League race open.

Julen Lopetegui set up his team in a 4-2-3-1 shape, moving away from the usual 4-3-3 system he has used in his time at the club. After the away leg at Borussia Dortmund, he made one change to the side that played in mid-week action . . . 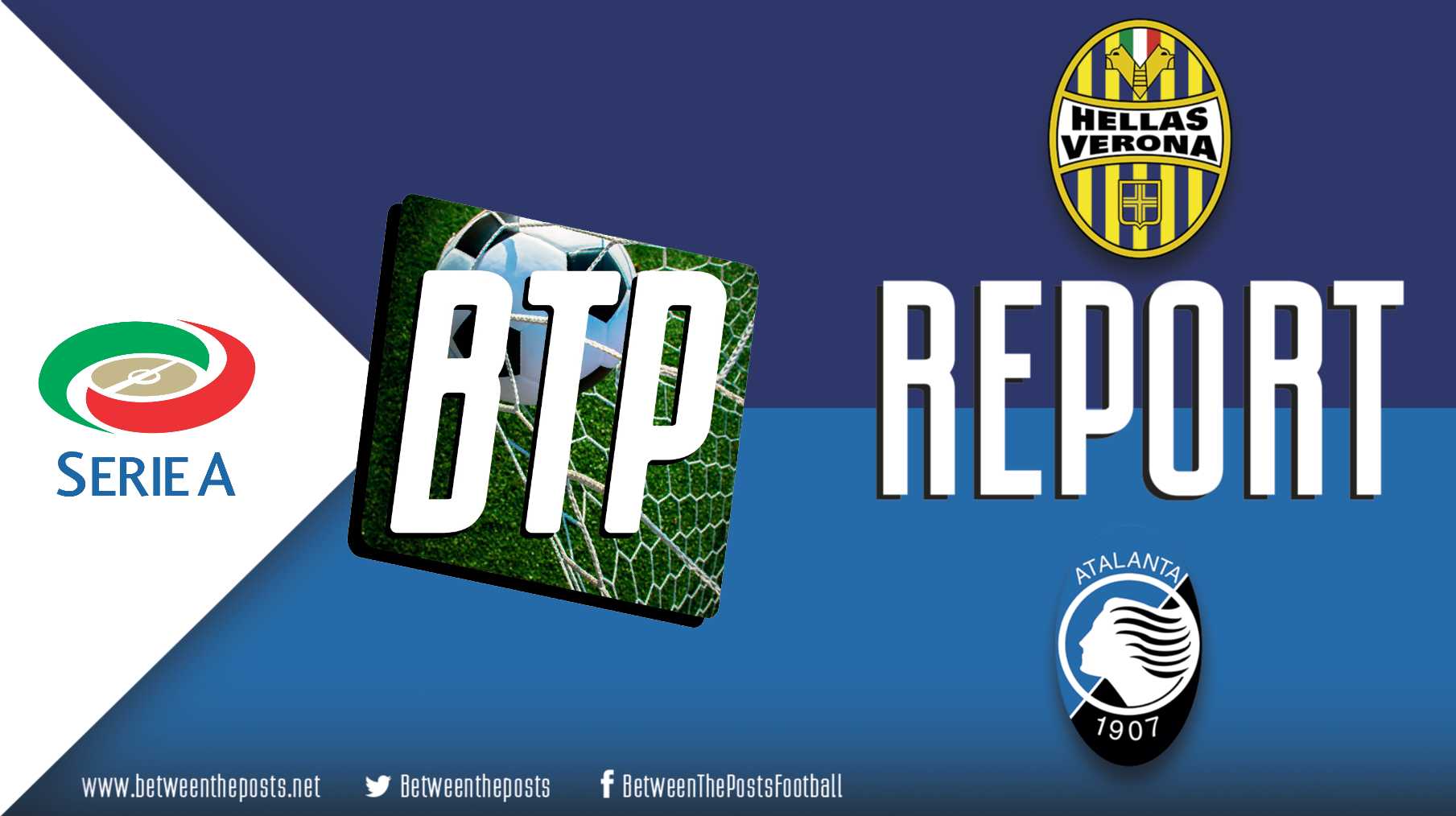 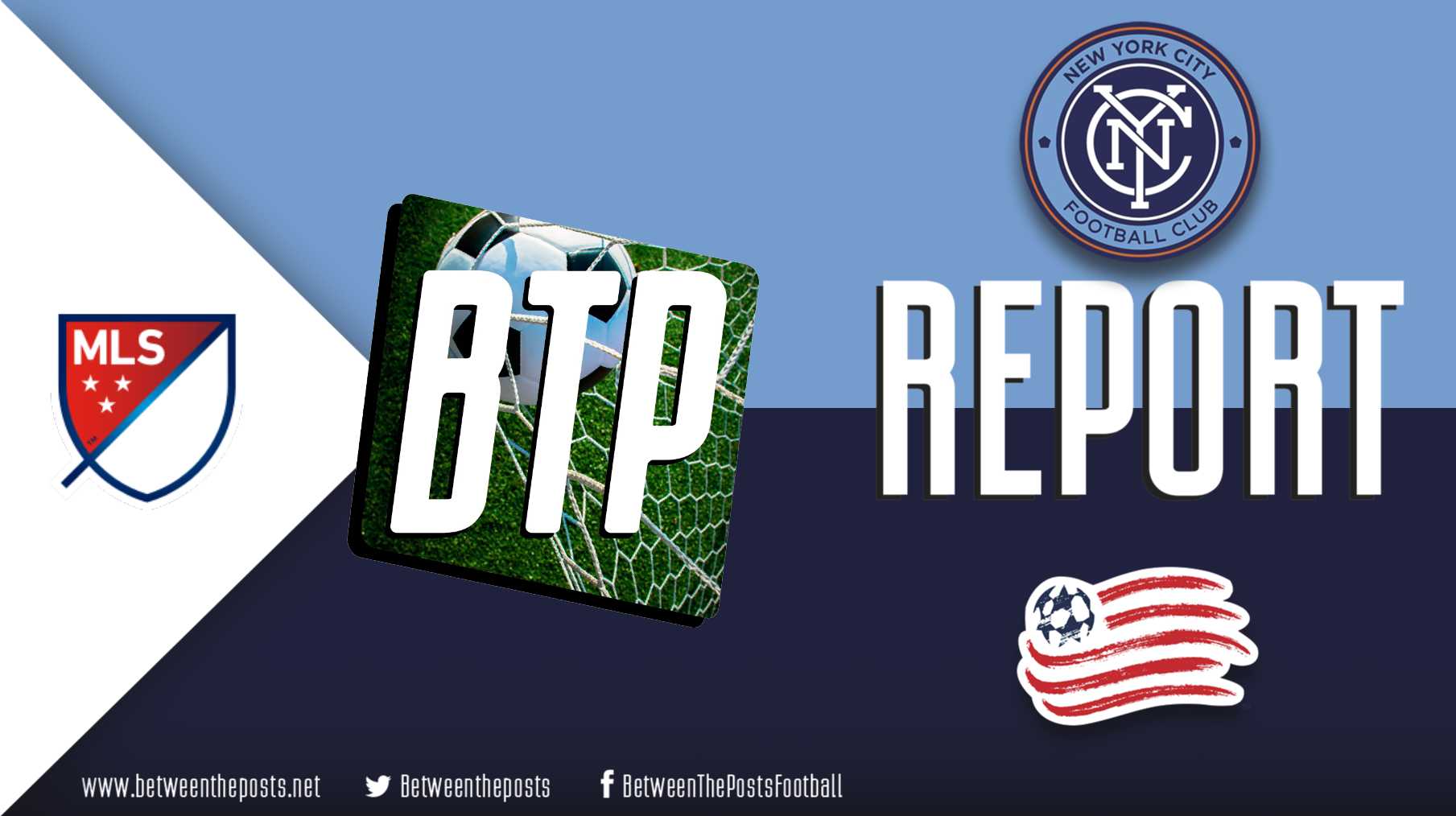