A stylistic clash at the Ramon Sanchez-Pizjuan Stadium promised to test the credentials of Sevilla, who faced a dogged Valencia outfit. Yet, it was the home team that would go on to show their resilience. Holding onto a commanding lead in the second half, they put on display that saw them clinch a deserved three points.

Into their third year under the command of Julen Lopetegui, it is a case of same as always for Sevilla. While a stagnant attack still manages to undo impressive work in the first two thirds of the pitch, they have made a solid start to the new season. Unbeaten in their first four league games with a record of two wins and two draws, they now looked to get back to winning ways after a draw to Real Sociedad.

Meanwhile, Valencia are quickly morphing into the beast to rival Sevilla's beauty. New manager José Bordalás may have gained a negative reputation from his last post at Getafe, but the side’s growth was clear. Wasting no time trying to repeat the feat, a 2-1 defeat to Real Madrid at the death marked their first loss of the season. So could they bounce back and throw a spanner in the works here?

Lopetegui deployed the Andalusians in a 4-3-3 shape. He heavily rotated his team, bringing five new names into the . . . 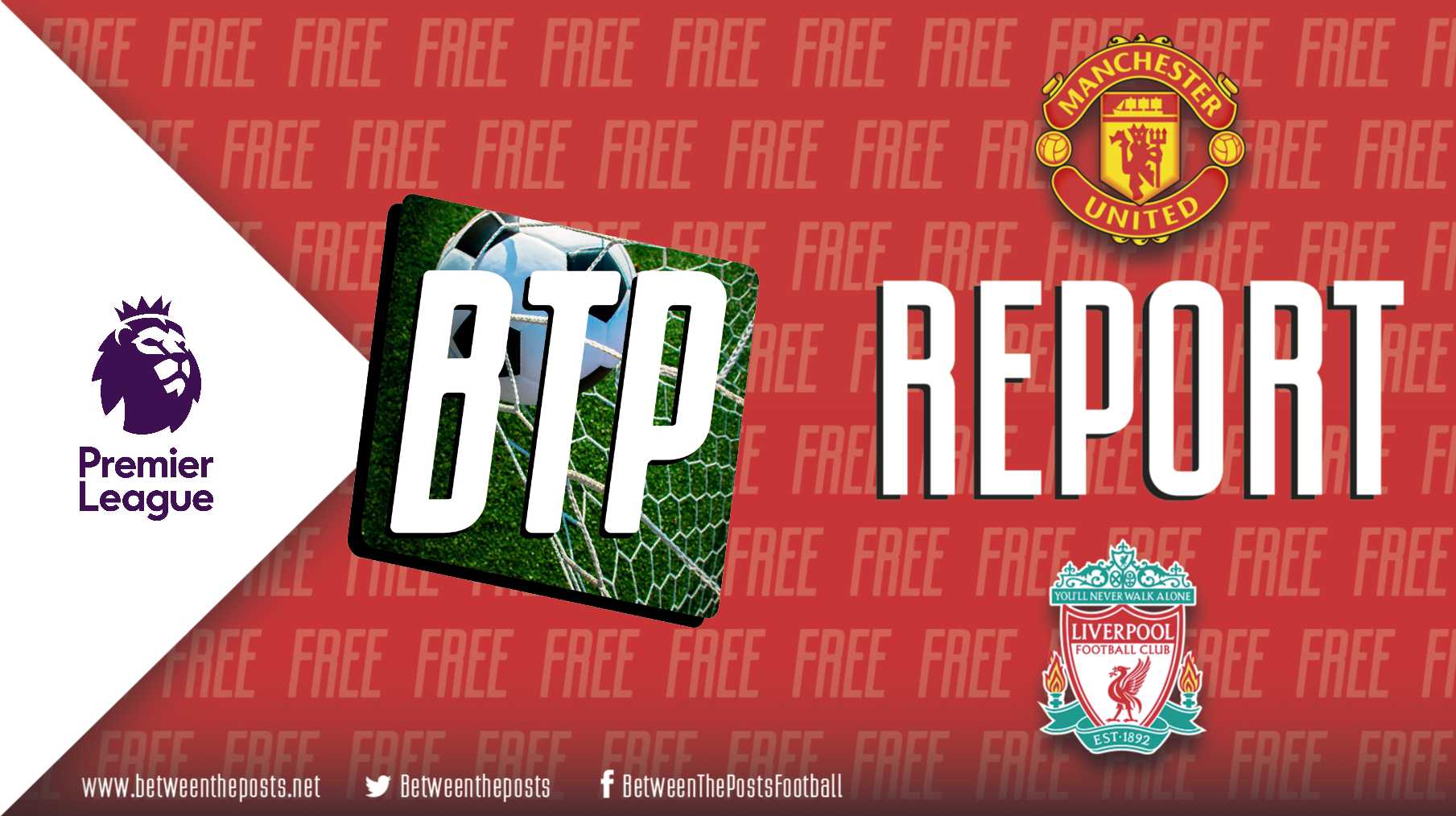