The spotlight was on Arsenal entering this game without a point since the resumption of the Premier League. Though the end of the game threatened to be nervy, sloppy errors from Southampton allowed Arteta's team to secure a much-needed victory in a game where they proved to be the better team.

Southampton have recovered well under the guidance of manager Ralph Hasenhüttl from a testing start to the season. A 3-0 victory over Norwich last week established a ten-point gap above the relegation zone, easing fears of demotion. Impressed with their first performance back, the manager named an unchanged starting eleven.

The mood at Arsenal has quickly soured since the restart of Premier League football. Losses to Manchester City and Brighton have seen the visitors slip to eleventh place, five points adrift of the last Europa League ticker. Freshening up the side, Arteta made four changes to the team defeated on the weekend. These included Granit Xhaka’s return to midfield and Emiliano Martínez replacing the injured Bernd Leno in goal.

Arsenal work through Southampton’s press
Southampton flew out of the blocks, pressing intensely from the start in a 4-4-2 system. The aim was to force the visitors’ buildup wide, where they could trap the ball.

The two strikers sprinted towards the center-backs, while blocking passing lanes into the six space. Once the ball started to travel to the wing, the near-sided winger began pressing. The near-sided striker ideally . . . 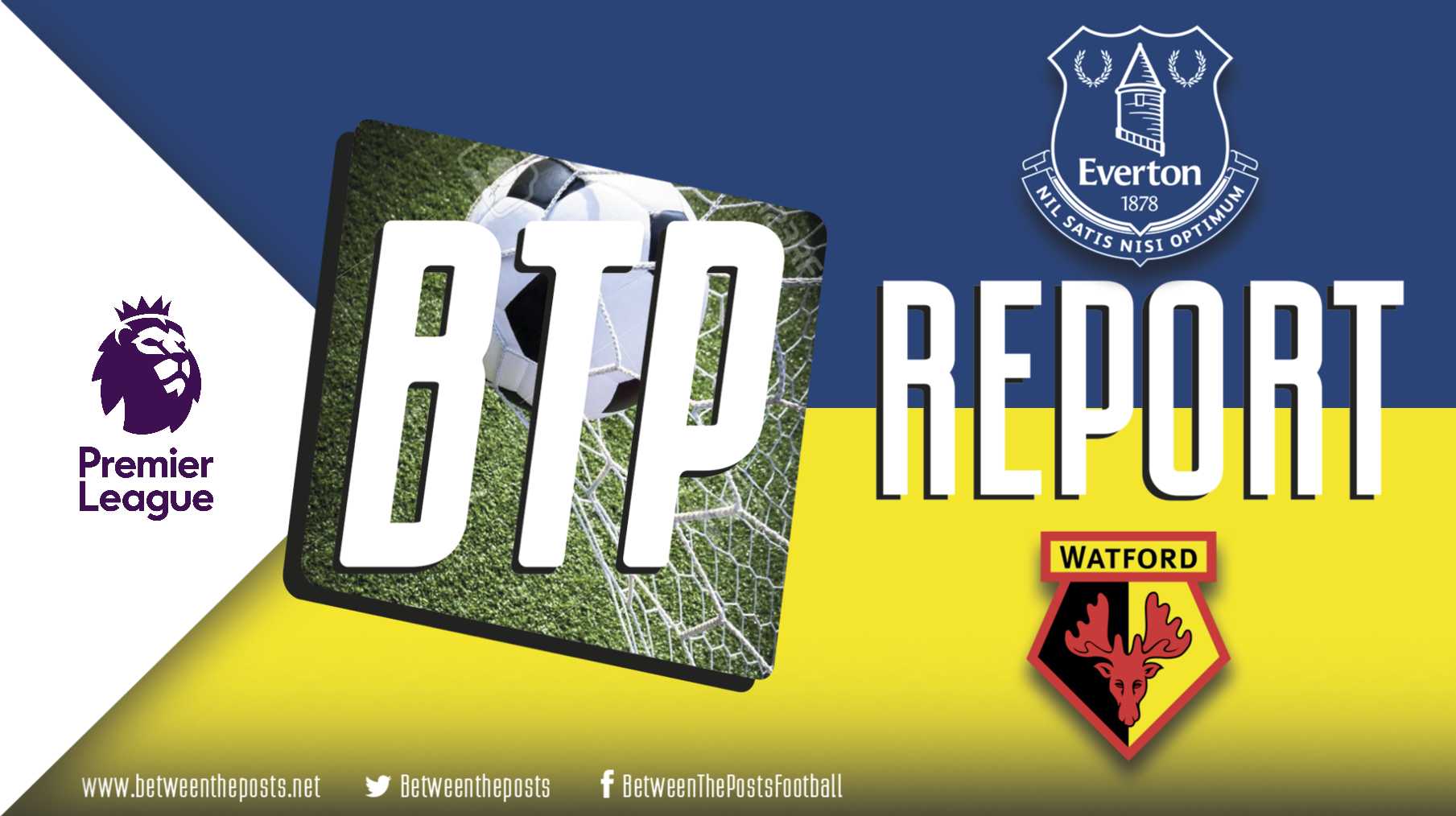