Southampton went ahead early on through Nathan Redmond’s strike, but this was one of the last serious Southampton attacks that would be seen in the match, as Liverpool went on to dominate. Liverpool perhaps lacked their usual cutting edge, but eventually got the goals they deserved as they came away with a 2-1 win.

Liverpool arrived in Southampton on the back of their penalty shoot-out win against Chelsea in the FA Cup Final on Saturday. Jürgen Klopp decided to name a rotated side from the one that started the cup final, knowing that the fate of the Premier League title was not in their own hands after Manchester City rescued a draw against West Ham at the weekend.

Trent Alexander-Arnold, Virgil van Dijk and Andrew Robertson were all rested from the back four, with Joe Gomez, Ibrahima Konaté, Joël Matip and Kostas Tsimikas forming the defensive line. In midfield, James Milner played alongside Curtis Jones and Harvey Elliot, while Diogo Jota and Firmino were joined by Takumi Minamino up front in their 4-3-3 system.

Southampton have had a pretty unremarkable season, and have endured a particularly poor run of form over the last couple of months with only one win in their last eleven games in all competitions. Ralph Hasenhüttl’s . . . 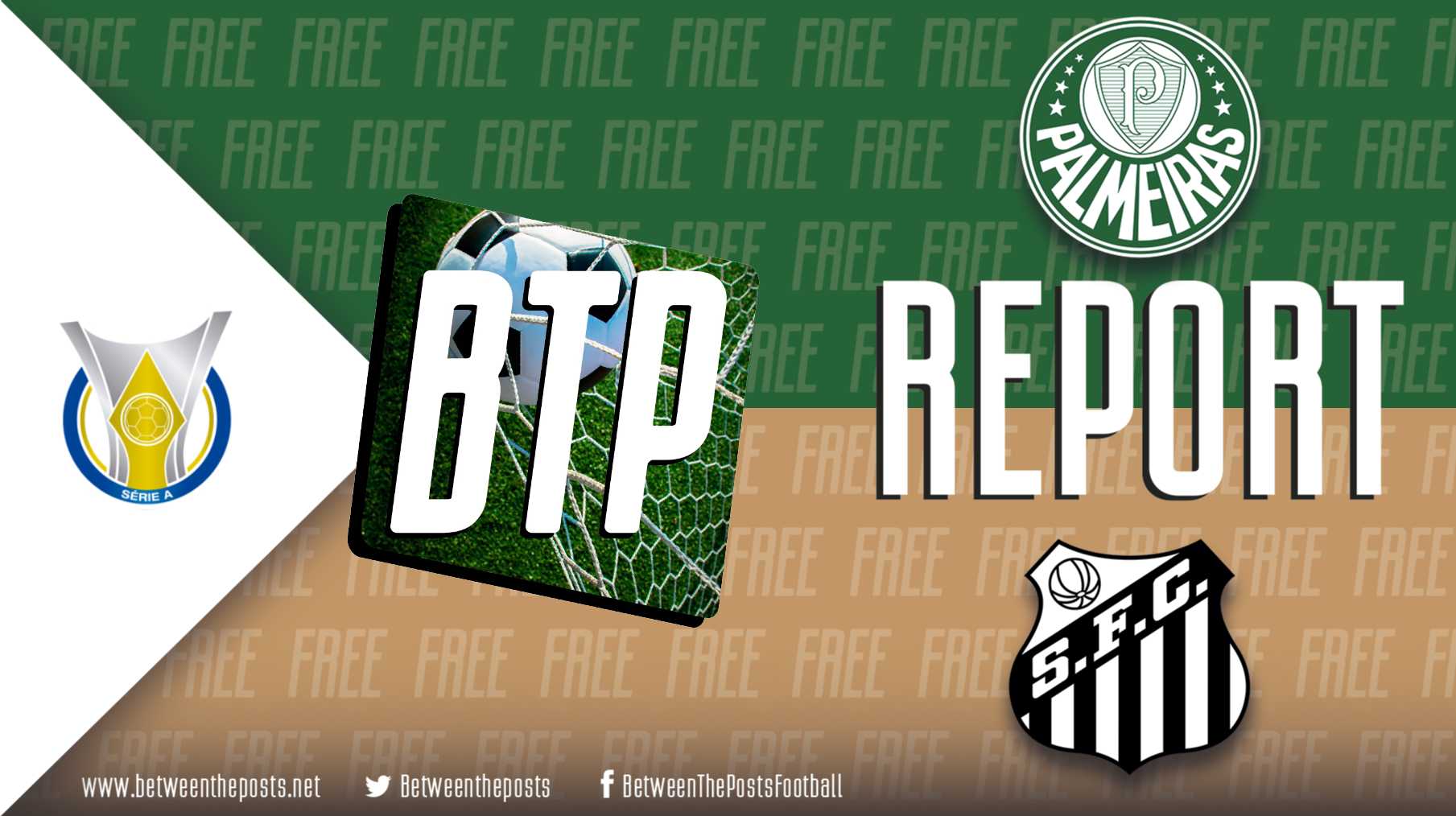